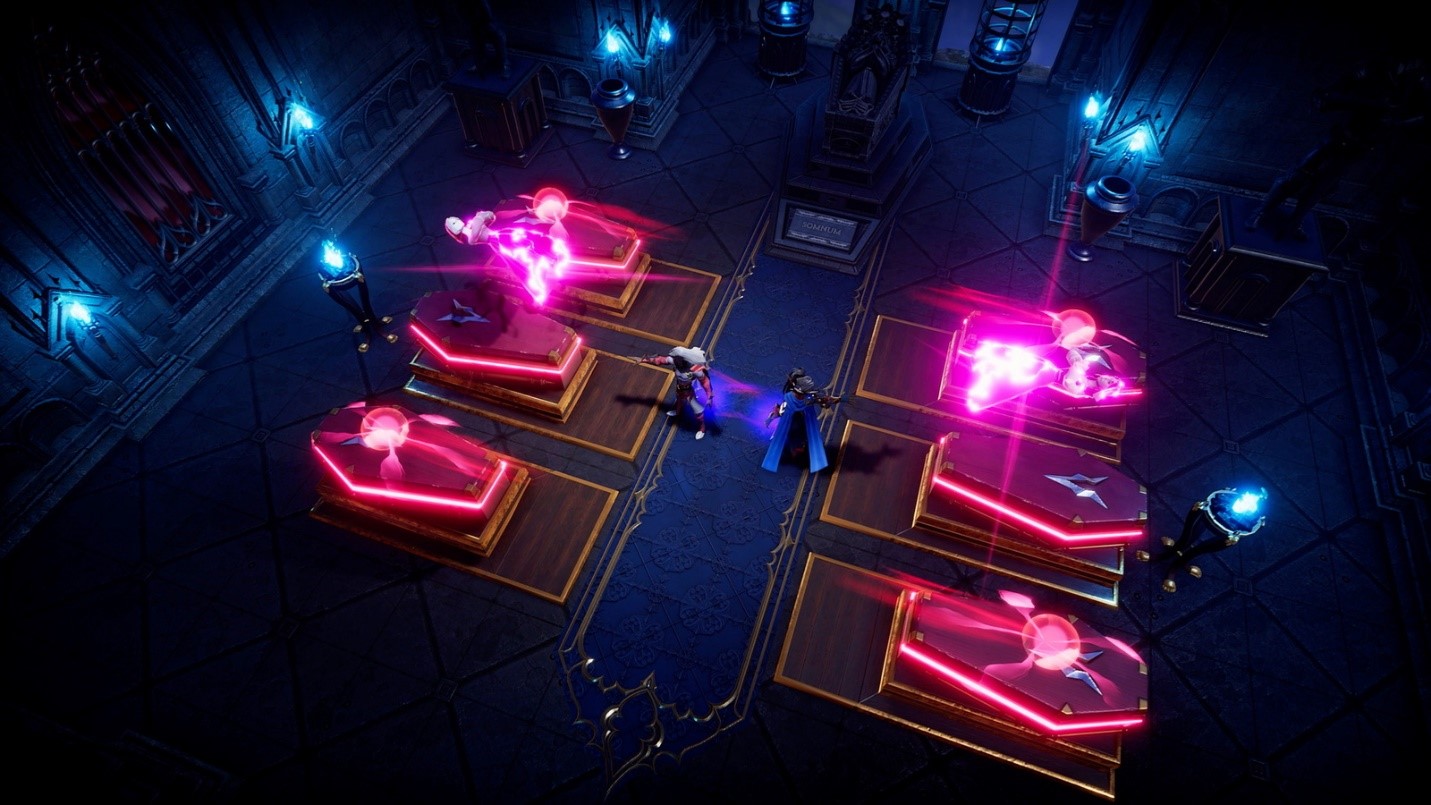 As you start gaining more and more power, you’ll need the services of servants around you. They are essential to doing all the mundane tasks inside your castle.

These servants will do your bidding and take care of various tasks related to maintaining your castle. Not only that, but they can also serve as your faithful army.

You want to keep in mind that no two servants are the same. So, if you want to make a formidable army of powerful servants, you need to put a lot of work in.

In this ultimate servant guide, I’m going to show you what you need to do in order to get the most powerful servants in the game.

The game will eventually tell you how to get servants once you progressed enough.

In the main questline, you’ll get a quest called Army of Darkness. This will give you the task of converting humans into your faithful servants with the use of Dominating Presence.

After that, they will then be sent into your castle after which you have to put them inside a servant’s coffin.

There are a few factors you should consider when it comes to creating an army of powerful servants.

First of all, a servant’s background matters. This is because humans come in various blood types, with each type associated with various perks depending on its quality.

For example, a human with a Warrior blood type will have access to perks revolving around physical power and weapon skills. If that same human has a high Blood Quality as well, then it will even boost its overall power as it can access all of those perks at the same time.

Another factor is their faction which is determined by the location where you get them from. For example, a human hunter from Dunley Farmlands will obtain more loots when hunting in the same area.

The last one is their gear. While converted humans will have their own gear in their person, you can make improvements to said gear in order to boost their overall effectiveness.

The better the gear you give your servants, the higher their success rate when it comes to taking on dangerous missions.

Not only that, but it will also boost their overall power which can be really useful when defending your castle.

ALSO READ: V Rising: Resource Guide | Where To Get Them