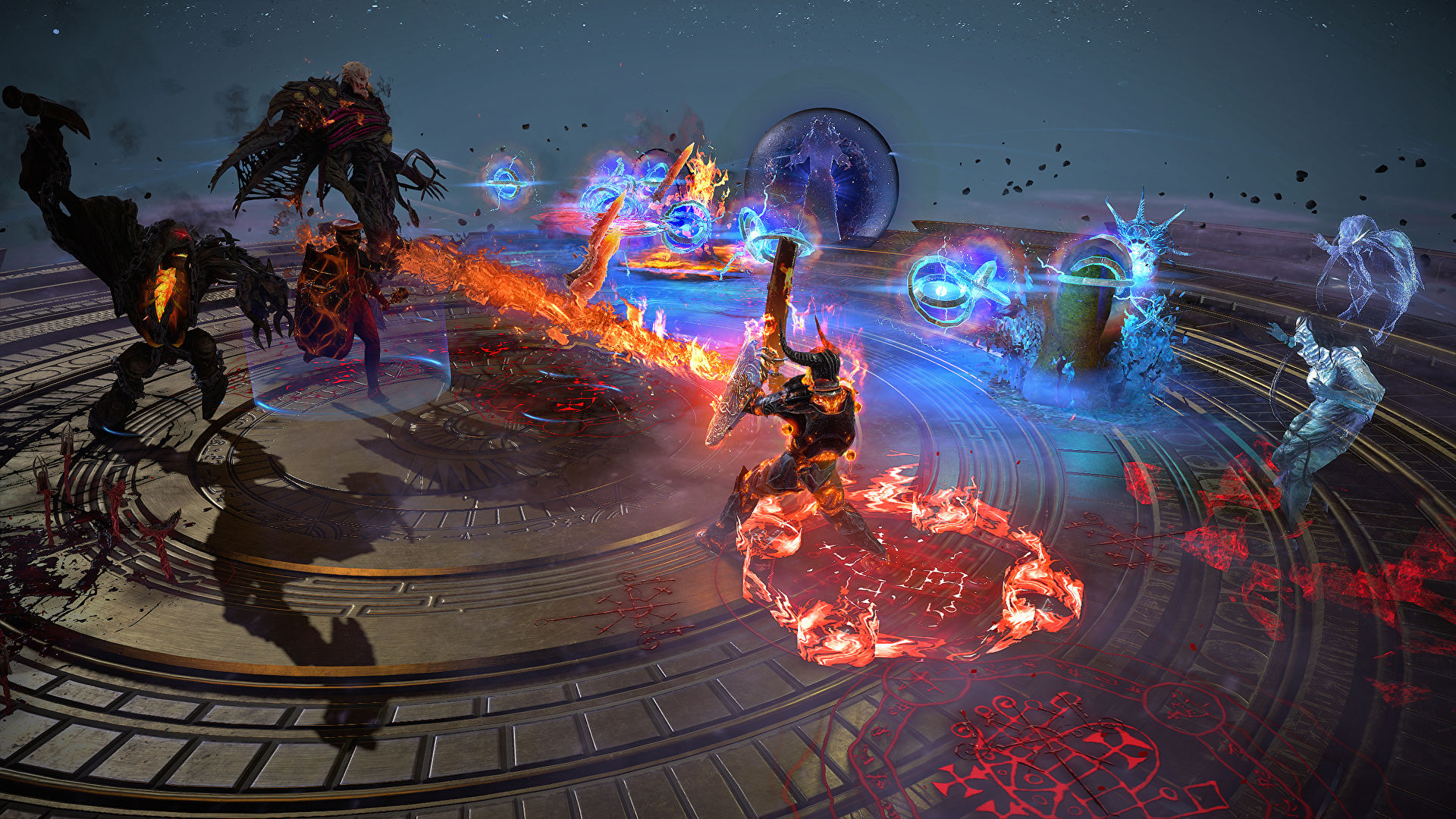 Blood Altar is a special object found in the Menagerie that allows you to craft powerful items using captured beasts. But with the number of actions required to properly use it, a lot of players might feel a bit overwhelmed.

So, here are all the steps required to use the Blood Altar.

Using the Blood Altar in Path of Exile

To use the Blood Altar, you’ll first need to unlock the Menagerie area.

This requires a trip to the Riversides in Act 2, where you’ll need to find Einhar and complete his quest “Einhar’s hunt”.

It’s a fairly simple mission – all you have to do is hunt a few beasts in the area. Once you’re done, talk to Einhar and he will give you access to the Menagerie, where all the beasts you’ll capture are going to be stationed from now on.

Oh, yeah, did I just say something about capturing beasts?

In order to use the Blood Altar, you’ll need to sacrifice beasts you have captured. Depending on the item you want, you’ll need a different set of beasts, though in most cases these are going to consist of one specific Red Beast and three Rare Beasts of the same species.

Capturing them requires nets – you can either buy those from Einhar or get them as loot drops. Then, you simply throw the net at the monster and deplete its health.

Rematch with the Beasts

Once you’ve gathered all the necessary beasts, head back to the Menagerie and approach the Blood Altar.

Then, simply choose the recipe that you wish to craft. Now, the 4 beasts you’ve gathered are going to be released for you to fight them again.

If you’ll die now, they will escape and the recipe will fail. But if you win, you’ll get the desired item! Keep in mind it’ll have the same level as the strongest beast you’ve fought during the crafting process.

ALSO READ: Path of Exile vs Lost Ark: Which One is Better?

Disney Dreamlight Valley: Where to find the Remaining Crystals in the Village