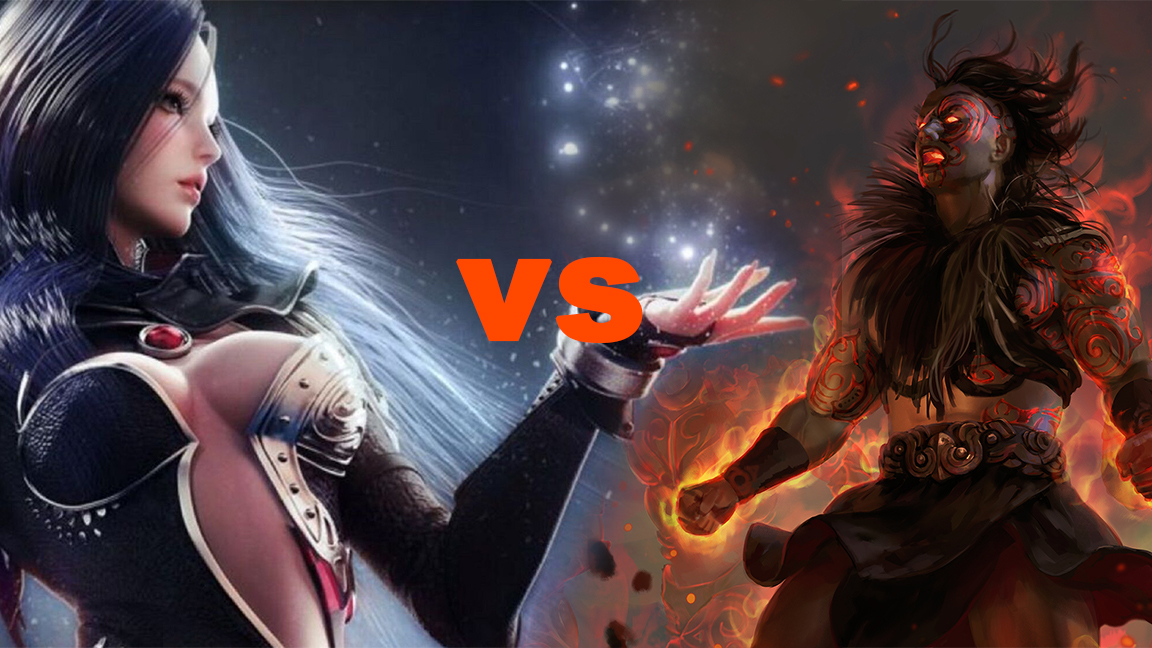 Ever since the Lost Ark made its way to the west, it has become the first worthy rival of the aRPG titan, Path of Exile, at least in terms of popularity. But which one is better?

Which aRPG to choose – Path of Exile or Lost Ark?

At first glance, both games seem fairly similar. They are isometric action RPGs that play similarly to Diablo or Dungeon Siege. But both games have a completely different approach to their design, character progression, and combat. So, let’s dive into the details!

Both games give rather uneven first impressions. Path of Exile gives you a few classes to choose from and dumps you into a straightforward tutorial that explains the basics. But only the basics. Once you’re out of the first area, you’ll notice that the game is not exactly beginner-friendly.

A lot of mechanics are not explained to you, yet they still affect you nevertheless. The game tells you very little and the PvE content can be very challenging.

PvP on the other hand is the big kid’s playground, so even if you’ll be able to find a sparring partner, you’ll likely be turned into dust.

Lost Ark on the other hand spawns you on an arena that allows you to experiment with different classes and subclasses freely before choosing who you want to play as.

It also immediately gives you a lot of useful skills, that are equally flashy and powerful. On the surface, it might seem like a superior beginning, but it suffers a lot from the boring quest design and a lack of challenge.

Most enemies pose no threat, and the missions are so simplistic they might not even be there. Especially since the game gives you hundreds of rewards for almost every single thing you do.

Though their both aRPGs, both titles have completely different focal points.

Path of Exile focuses mostly on customizing your character via the unbelievably complex skill tree and the PvE.

Unless you’re playing in a team, the only places where you can encounter other players are cities and settlements. During your ventures into the dungeons or the wilderness, the chatbox will become the sole reminder that you are not playing a single-player game.

Lost Ark focuses more on PvP on the other hand. The main portion of PvP content becomes available on level 26, but getting there is well worth it.

Multiple game modes will test a number of your skills, showing the complexities of the combat system.

Although the game also has a lot of good PvE endgame content, it lacks some of the depth found in Path of Exile.

So, for people who prefer a strong, well-designed campaign, Path of Exile would probably be a better choice, while those who prefer to play PvP would find Lost Ark to be a more fun experience.

ALSO READ: Path of Exile: How to Use Blood Altar 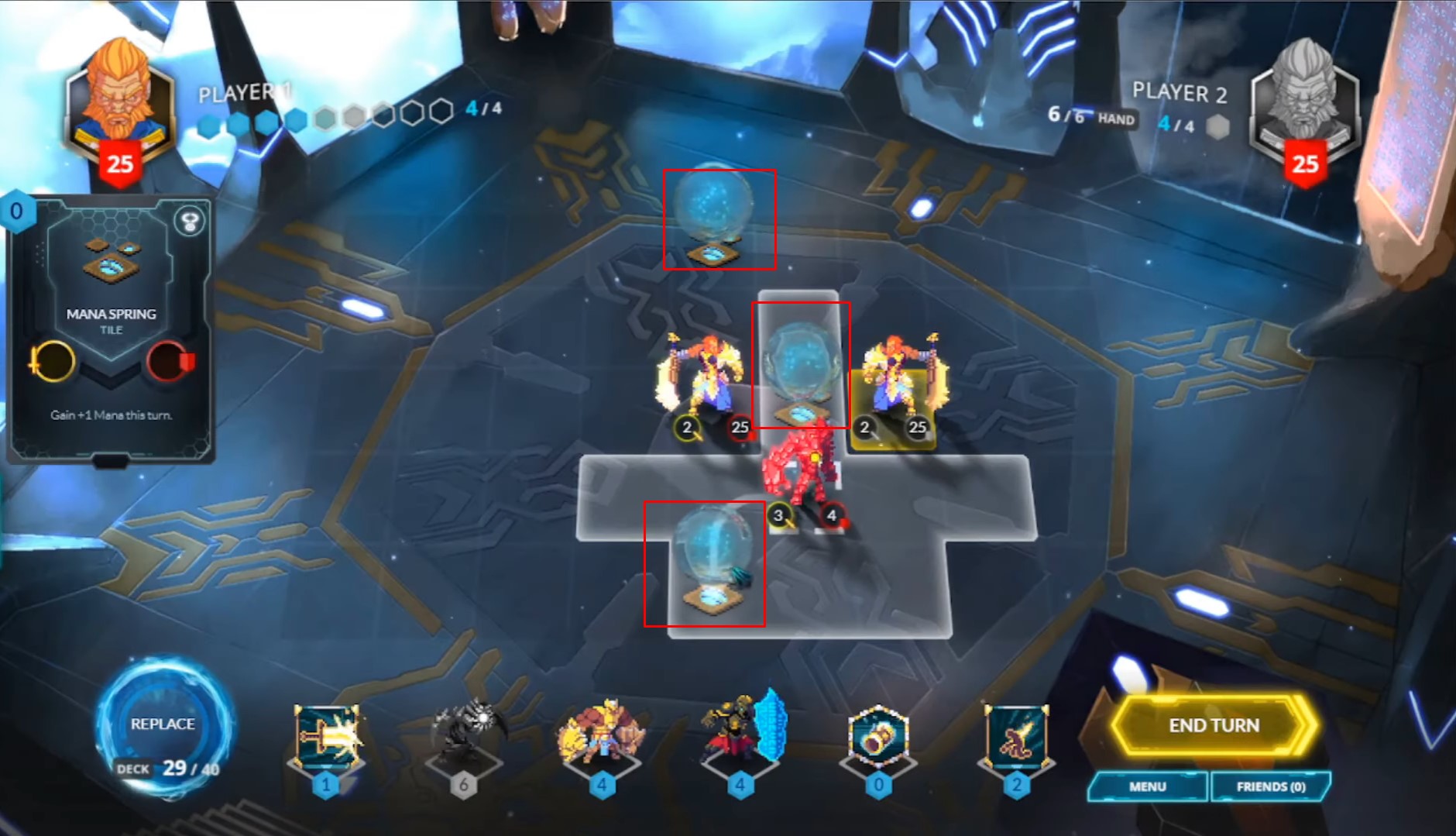