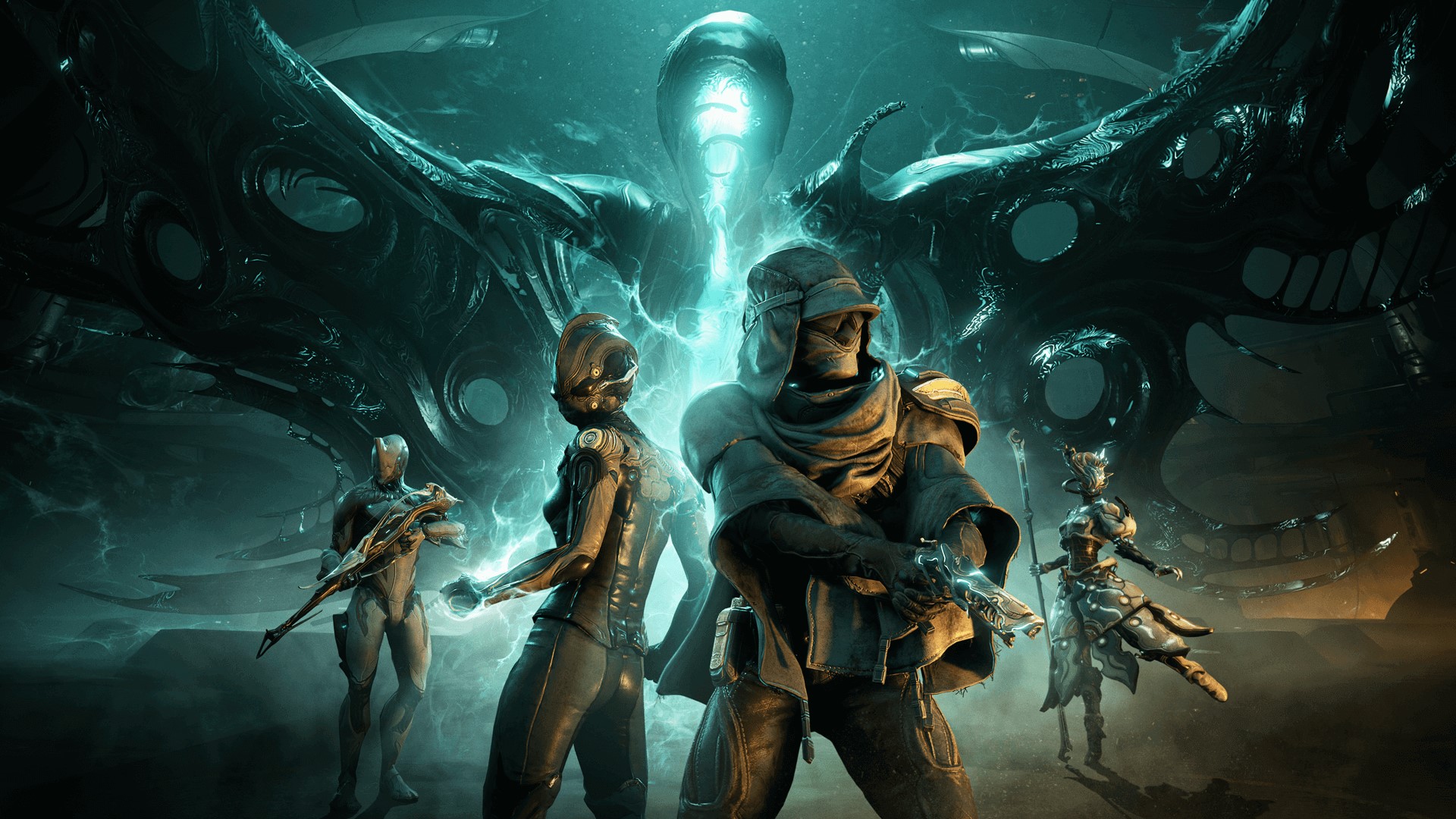 The Angels of the Zariman update allows Tennos to get the chance to revisit their “home” ship which is the Orokin colony ship Zariman Ten Zero. However, since it’s a direct sequel to The New War, you’ll have to complete all of the main quests in the expansion first before you can get the chance to participate in this event.

Apart from that, the update also brings forth a ton of new stuff. Let’s find them out below.

What’s New with the Angels of Zariman Update in Warframe

The patch notes for this update are quite long, so we’re only going to cover the most important stuff here.

First off, we’re going to start with the newest addition to your Warframe collection, a new Warframe called Gyre. This new Warframe makes use of coils and transmitters to annihilate her enemies using electricity. She can also build up Electrical status on her enemies, giving her a chance to deal critical damage for every status present on her targets.

Next is a whole new adventure that throws you to the very heart of Zariman as you explore tons of new locations with new NPCs to meet. In particular, you can access the Crystalith social hub where you can build your own Dormizone apartment. You can also embark on three new Endless Mission types for a whole new level of challenge.

Then we have the all-new Zariman weapons which can evolve to more powerful versions as you continue to unlock new powerful upgrades. This will have you completing missions and killing enemies in order to harness the power of the Void into your weapon, transforming them into very strong armaments.

Lastly, there are the Voidshell adornments which let you further customize certain Warframes for a unique look and some special bonus. This is only applicable to Void, Rhino, and Saryn for now, but you can expect new additions in the future.

How to Prepare for this New Update

As with any release of a new Warframe and a new adventure, you’ll want to prepare some essential items before you embark on your journey. First of all, you’ll want to get your catalyst, Forma, and reactors ready. You can get them from the Cred Offerings via Nightwave.

Apart from that, you’ll also want to prepare some boosters, particularly resource and affinity boosters which you can get from Elite Sanctuary Onslaught. Lastly, of course, you’ll want to finish The War expansion first if you haven’t done so, otherwise, you won’t be able to do any of the Angels of Zariman content at all.

ALSO READ: Vampire Survivors: All You Need to Know About the New Update