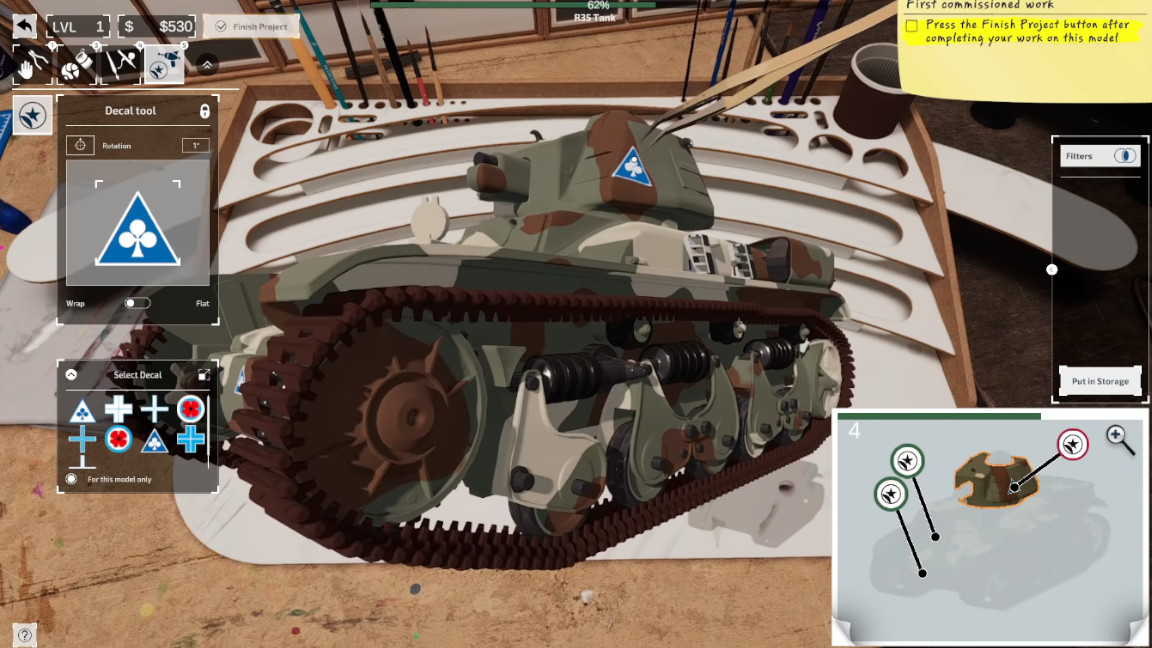 From it’s release, expectations of buggy gameplay and crashes have always been in the back of players’ minds. This is usually the case for indie games in general as limited budgets for studios would often result in rushed projects or less than standard QA. Although, if the developer’s enthusiasm to converse with players is to be judged, bugs may not be as bad for this game as they are met with swift resolution most of the time.

Most of these problems arose during the pre-release version of the game. While the developers pushed fixes for these bugs before the official release, there are still some who might experience a stray crash or any of the problems here and there.

There are a few, quick, and general fixes that you can do if this happens to you.

Verify the Integrity of Game Files

Steam has this nifty function for all of their games that usually fixes most of the problems when downloaded files for a game becomes corrupt. Here are the easy steps on how to do this:

After this, all you need to do is wait a few minutes (depending on how big the file is, it might take a while), and it will redownload and fix corrupted files of the game for you if there are some.

After it’s done, launch the game and see if you still get any issues.

If it’s not an issue with the game itself, it might be the software keeping the juice up in your hardware that’s having the issue. Make sure your GPU drivers and Operating System has no needed updates, update them accordingly if there is a need.

For your GPU updates, type in “Device Manager” on the same searchbar as before, click on the first choice, go to display adapters > right click your GPU > and select “update driver”.

It would scan for updates and show you any if needed.

While these steps seem like a bother for some people, most gaming problems are actually solved by these easy updates. Here are the steps:

Windows should automatically fix this for you. If not, you can go to the official Microsoft download page, and it will give you what you need to install.

Cross your fingers and restart, if this still doesn’t work, you have a final resort:

The ultimate solution to most gaming problems, albeit at the expense of losing your save data, would be to reinstall the game.

It doesn’t take too much but just a few clicks of buttons and usually clears out any bugs that might have lingered from your first install.

If this doesn’t work, your best bet is to contact Steam Support or post in the discussion boards as the devs of Model Builder seem to respond well to player questions! 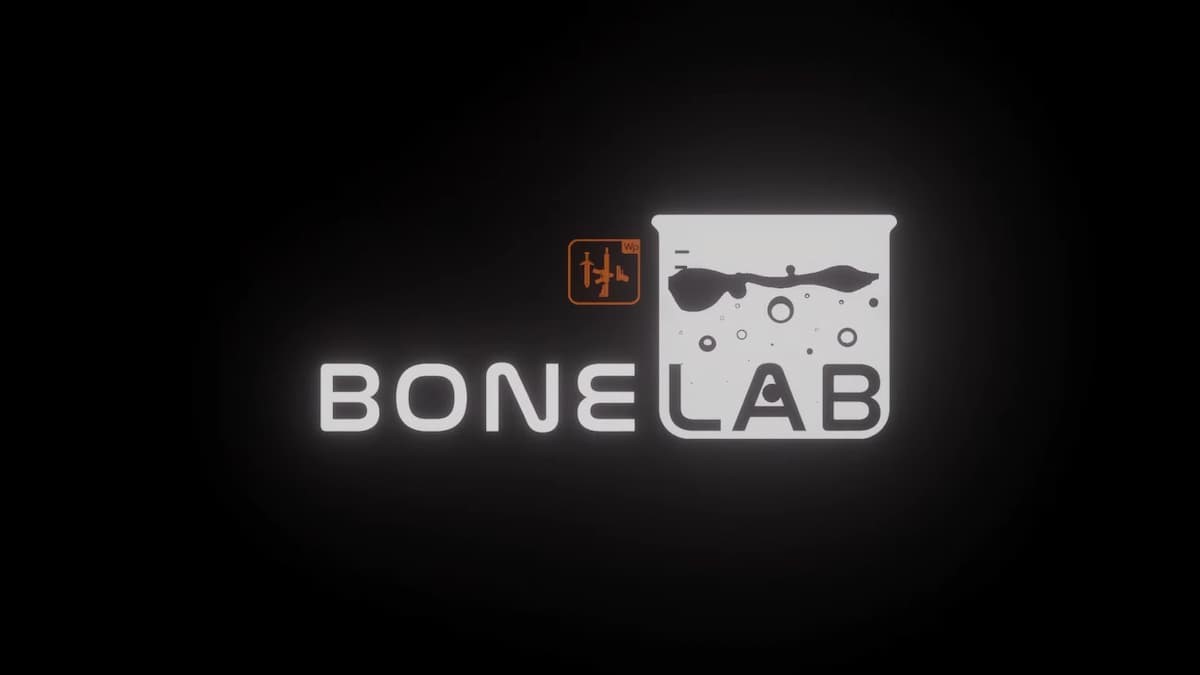