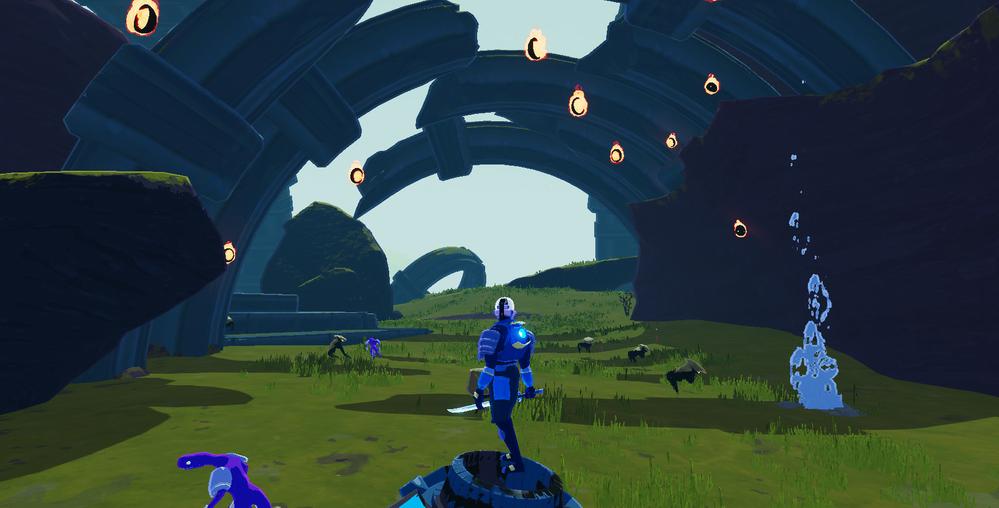 Unlike gold, the Lunar Coins don’t disappear from your inventory after getting through teleporters, or even when you die. For this reason, they are incredibly rare and there are very few ways to gather them effectively. So, here are all possible options for gathering the Lunar Coins.

How to Get Lunar Coins in Risk of Rain 2

Lunar Coins can drop randomly from enemies, albeit the chance for that is very low. There is a 0,5% chance for a single coin to drop, and on top of that, with each coin you obtain, this rate halves per run. There’s also a small chance that an item called Forgive Me Please can drop a single coin when used, but the chance is very small as well.

One more way to obtain Lunar Coins is by obliterating yourself at the Obelisk found in the Hidden Realm called A Moment, Fractured. This will reward you with 5 lunar coins but will also end your run, obviously.

If you’re able to get there with the Beads of Fealty item, using the Obelisk will instead transport you to another Hidden Realm called A Moment, Whole, where, in addition to the 5 Lunar Coins given from the Obelisk, you’ll have the chance to get 10 more for defeating the Twisted Scavenger and looting their backpack.