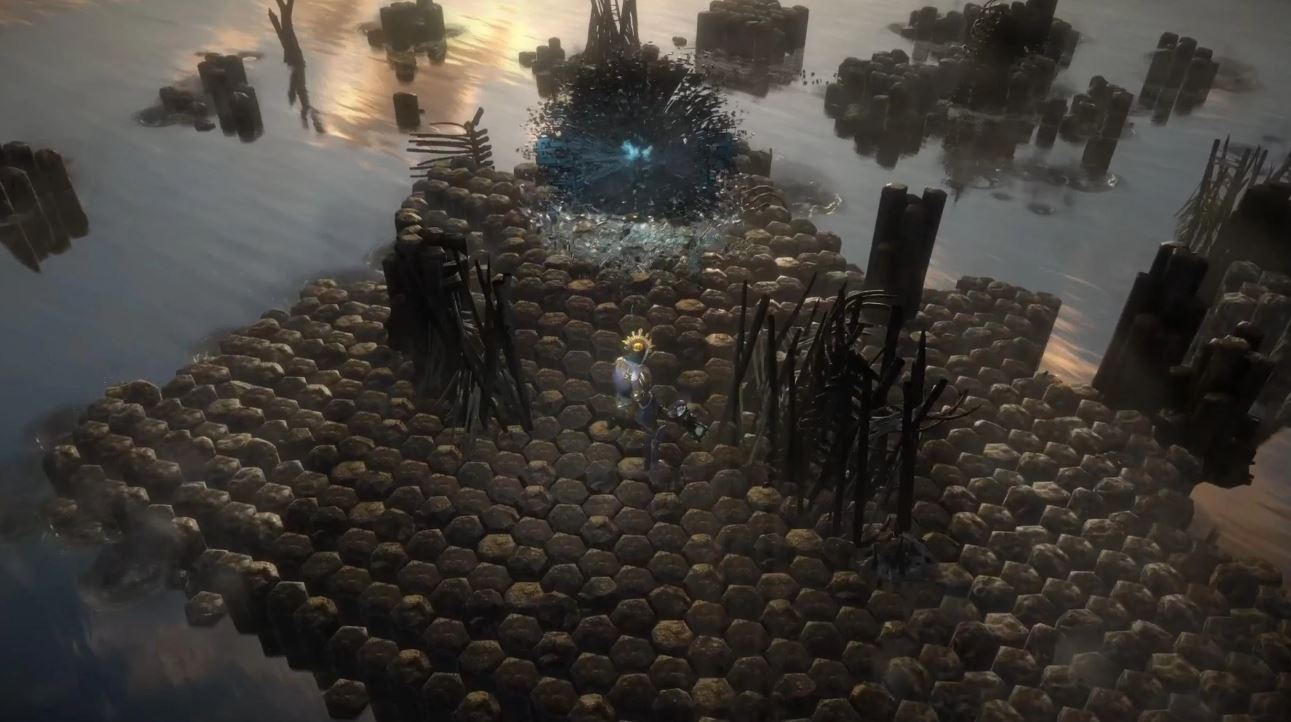 League start builds are builds that will help you transition to the endgame in POE. They’re pretty much popular whenever a new league starts. Not only that, but these builds are also quite accessible for everyone and don’t even require a lot of investment.

Now, if you’re planning to play in the Lake of Kalandra expansion, then I have a list of league starter builds for you. Let’s find out what these are.

Best League Starter Builds for Lake of Kalandra 3.19 in Path of Exile

To be honest, choosing the best league starter builds is quite tough. After all, there are tons of viable contenders catered to different playstyles. That said, if you just want to breeze through the main campaign and get to the endgame as quickly as possible, then these builds are for you:

Righteous Fire has always been a staple skill for leveling up ever since its introduction. This skill basically creates an aura around you, burning both you and your damage per second. However, to make the build work, you need to cap your fire resistance and have decent life regen in order to mitigate the skill’s DOT. This build does just that and more.

You can pair this with the Inquisitor ascendancy which grants bonuses to both damage and survivability. Luckily, this build doesn’t require a lot of investment to run, and it makes for a very decent mapping build. It also has high survivability and tankiness which makes it really beginner-friendly.

It does lack single target damage though, so if you decide to use Righteous Fire for bossing, you’ll gonna need to invest a lot.

If you prefer lying traps around your enemies, waiting for them to explode, then the Ice Trap Saboteur build is for you. As one of the builds that were left untouched by the nerfs in the current league, the Ice Trap Saboteur is a simple build that’s quite effective for its intended purpose.

For starters, you get decent spell suppression, high evasion, and a bit of energy shield. Not only that, but the ice traps that you place means you’ll be freezing enemies from time to time. However, this will require you to activate them which can be a bit of a pain.

Still, this build makes for a solid league starter due to how effective yet cheap it is. It even has access to some defensive keystones such as Ghost Dance and Born in the Shadows.

Perfect for those who prefer melee builds, the Boneshatter Slayer is a simple build that has a bit of a unique mechanic to it. Essentially, each time you use Boneshatter, you’ll generate Trauma stacks which cause you to deal more damage to your enemies.

However, this will also cause you to take physical damage in return. Luckily, there are plenty of ways to mitigate that damage without losing your stacks. You can either stack up on armor or life regen, or even increase your flat HP in general.

Luckily, this build is designed to be a bit tanky in general, so survivability shouldn’t a major issue, especially when mapping. Also, the Slayer ascendancy is the perfect pair for Boneshatter as you get access to more AOE damage, sources of life leech, and great boss damage bonuses.

The last league starter build on this list is a minion build, but it’s not the typical Necromancer most players are used to. Instead, we’re going for the Death Wish skill that is unique to the Maw of Mischief helmet. What this skill does is it detonates your minions to deal damage to a wide AOE depending on their max HP.

Lastly, this build relies on Ignite DOT from the explosion. This means that you can clear a pack of mobs pretty easily without too much investment. In fact, the only unique item you need for this build is the helmet. You won’t even need a 6-link armor which is pretty convenient.