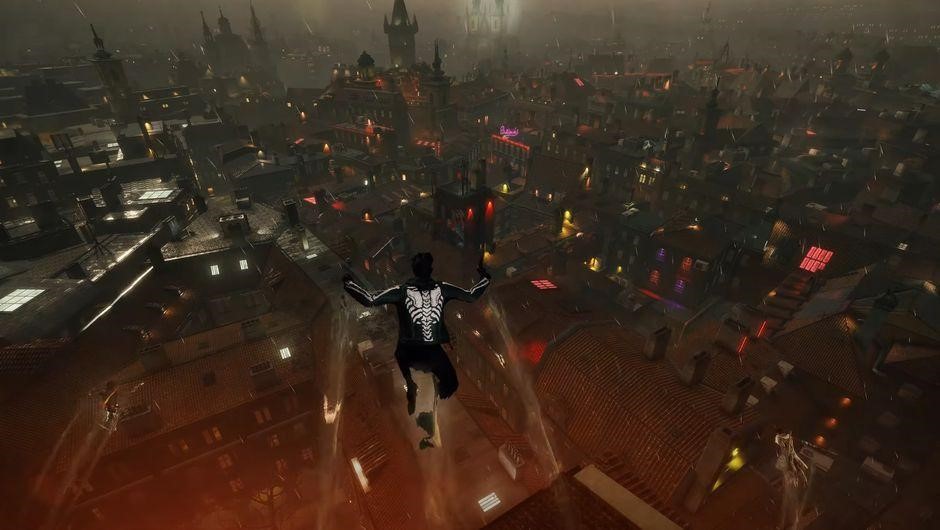 The Season 1 of Bloodhunt recorded tremendous success, with gamers having a thrilling experience in the free-to-play battle royale game. However, many gamers knew little about choosing the best solo spawn locations to start their adventure in the game. Your spawn location influences how you gear up, start a hunt, and outsmart rivals.

The spawn locations listed are not chosen based on random guesses but on careful study and the benefits that the locations give. These locations are picked based on ground loot spawns, named location chased, nearby enemy spawns, lootable stores, popularity, possible rotations, and sure van spawns.

In no particular order, the first best location is the slaughterhouse. This location gives you immediate access to medications and weapons and protection from anarchs to the north of Prague. There’s also an ambulance in the vicinity of this location where you can get vital supplies. In addition, there’s a ground loot in the slaughterhouse and a secret camarilla cache.

The following preferred location is the burning church. You’ll get a stash of the best weapons in this spot and other high-tier loots. There is also an abundance of mortals in the area to up your game buffs. You might have to fight other spawns for these loots, but there are good rotation spots to evade fights and heal after damage.

The abandoned mall is next, with considerable ground loot in the wide-open area. There are containers and closed-off areas to protect you from gunfights and add parkour to your movements. There’s a pharmacy and police van in the area for medications and armor.

The Prince’s Haven is another of the best spawn locations. It has a weapons store, several nearby ambulances for medications, mortals, and high-tier loots.

The last and one of the most preferred spawn spots in the Shopping Arcade. This location has weapon vans, a camarilla cache, a pharmacy, several police vans for armors, and an abundance of mortals in the general area.

With this list, you can make high kills, enjoy loots, and have good resonance buffs from any location.

ALSO READ: The Stanley Parable Ultra Deluxe: How to Unlock All Trophies Guide