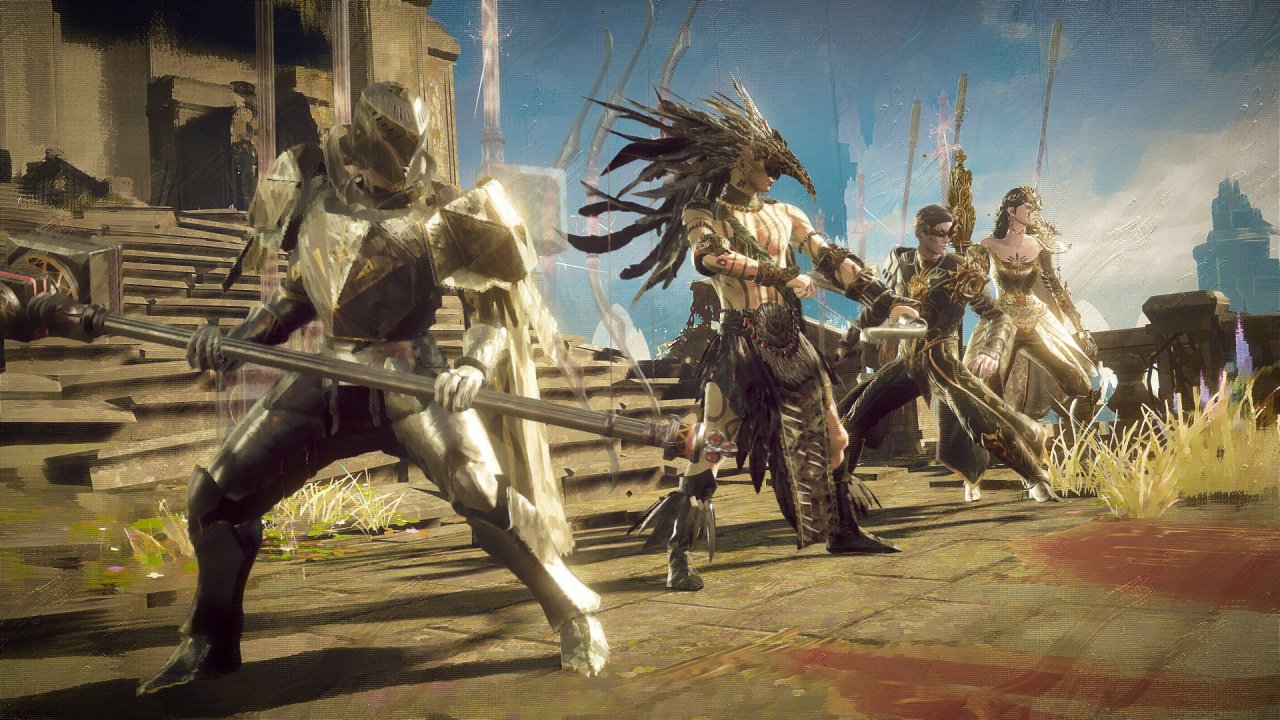 Equipment is the key to building the character you want in Babylon’s Fall. Of course, this is nothing new in the RPG genre, so  Babylon’s Fall puts its own spin on this system.

So, in this guide, we’ll explain how the equipment works in this particular title.

Equipment and Itemization in Babylon’s Fall

Every piece of equipment in the game has its statistics. These can be seen under the weapons icon when selecting it from your inventory.

The big number on the top is the item’s “power level”, which basically tells you its general strength – weapons with lower power levels will get less useful as the game progresses. Underneath, a set of statistics describes how the item fares in comparison to other pieces.

Every weapon has five statistics:

Damage – determines how much damage points each hit will cause

Critical – the higher this stat is, the bigger chance of getting a powerful, critical attack, which will deal even more damage

Impact – This statistic determines the knockback enemies will sustain with each hit, as long as a chance of knocking an enemy down. The higher the number, the bigger chance you have at staggering the enemy with your attacks

Speed – this determines how short the gap is between each strike

Spirit Siphon (not present in shields) – The higher this stat is, the more Spirit Points each attack will replenish

How to Determine Which Weapon is The Best

Although you might be tempted to simply choose the weapon with the highest damage output, in most cases what you really want to look for is the best damage per second, which can be determined by comparing the speed and damage stats.

Other stats usually come into play when you have a certain playstyle – spirit siphoning is useful if you’re mainly planning to use Dynamis Abilities, and Impact pairs good with slow, high-damage weapons.

Armor has its own set of statistics:

Spirit Regen – Determines how fast your Spirit Points will regenerate

Spirit – determines the amount of spirit points the wearer has

Which Armor is the Best One

Your armor choice is much more dependent on your playstyle in this game than your weapon choice. Since there are no “armor” statistics, these functionally work more like specific builds than items.

Spirit and Spirit Regen will be the most important for those playing with either fast characters or characters dependent on the Dynamis Abilities. Vitality is always good to have, while stability is the most useful when playing with a slow character that deals a lot of damage.