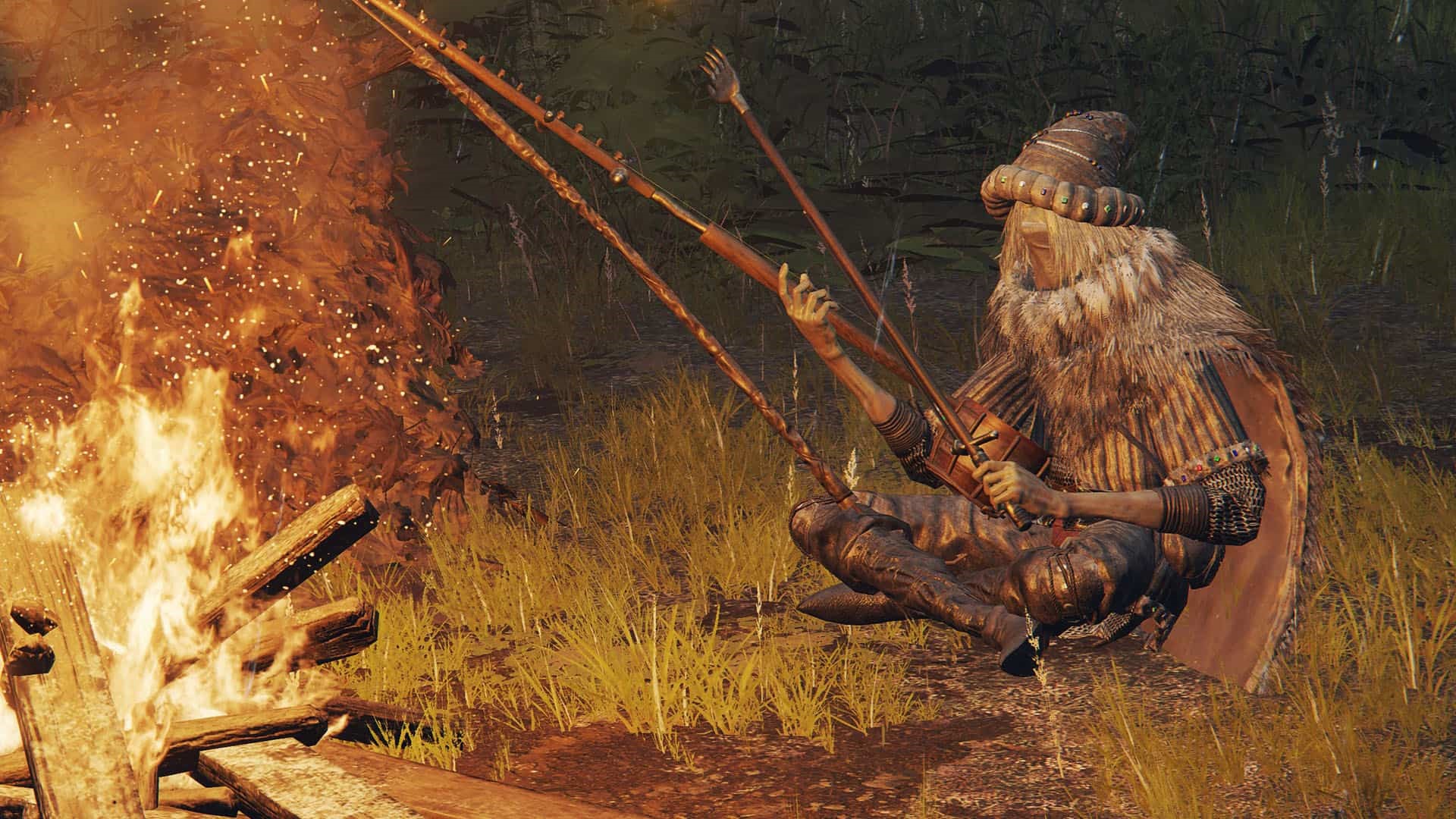 Merchants in Elden Ring are classified into the following: Nomadic, Isolated, Hermit, and Imprisoned. Each group has its own unique uniform, and each merchant offers a few unique items to the player as well. The isolated merchants, in particular, can be rather hard to find due to them being, well, isolated.

In fact, there’s even a secret merchant somewhere in Raya Lucaria that you might not have been able to spot if you just went through the game on a blind playthrough. Let’s find out where you can find that merchant.

How to Find the Secret Merchant in Elden Ring

To find your way to the secret merchant in Raya Lucaria, you’ll want to first head to the Liurnia of the Lakes. Then, make your way to the entrance of the academy. If you haven’t visited the place yet, you’ll find that you won’t be able to get through the barrier.

You will find a corpse just right next to the barrier. Loot it and get the map which will point you to the location of the key. The key can be looted on a corpse just west of Liurnia of the Lakes. However, it will be guarded by Glinstone Dragon Smarag. At this point, you can either kill him or avoid him entirely and just focus on getting the key.

Heading to the Merchant

Once you’ve secured the key, go through the barrier and touch the site of grace at the center. Now, on the right side after entering the barrier, you will see a path leading downward with lots of bushes around.

It will also contain a barrier, but instead of activating it, simply head straight and go all the way to the end. Along the way, you’ll encounter a handful of wolves which you can choose to kill for their loots. Or, you can just sprint through them using Torrent until you find the isolated merchant near the end of the path.

You’ll find that he sells a handful of useful items like the Fanged Imp ashes, a few stonesword keys, Fevor’s Cookbook [2], the Warrior class’s starting set, and some other consumables.