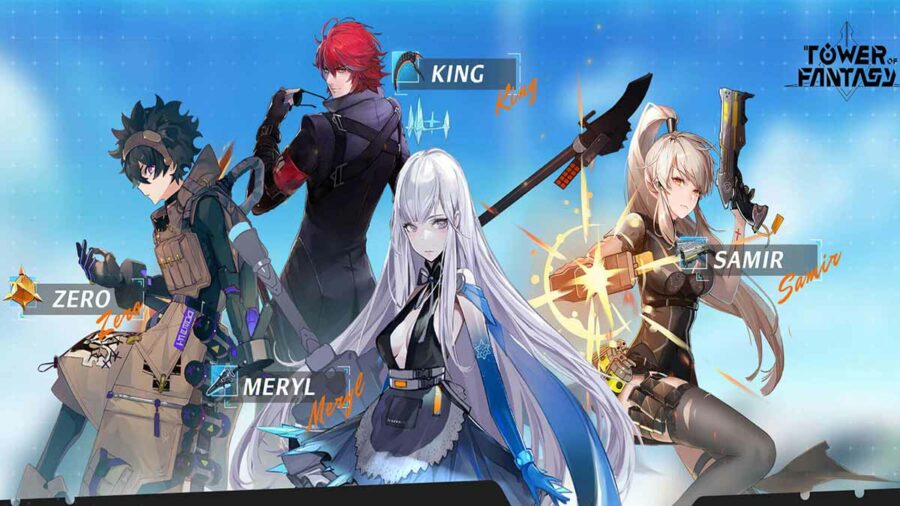 There is also an Awakening Trait that boosts your gameplay. We are going to show you the best traits to choose from.

The Awakening Trait in Tower of Fantasy can be unlocked by giving gifts to the characters. There are specific gifts that the characters want.

Giving these will give more Awakening points. You need 1200 Awakening Points to unlock the trait, and upgrades cost another 4000 Points.

The following are the Best Simulacrum traits:

Samir’s Awakening Trait: Grants 1 stack of Concentration whenever Samir receives no damage every 4 seconds. Each stack increases ATK by 4% with a maximum stack of 5. Loses stack every time getting hit.

Tsubasa’s Awakening Trait: Deals damage will gain 1 stack of Fierce Strike with a maximum number of 30 stacks. Each stack increases ATK by 0.6%. This effect lasts for 30 seconds

Shiro’s Awakening Trait: Using a skill or discharge increases all kinds of attacks by 16% and additional physical attacks by 10% for 8 seconds with a cooldown of 16 seconds

Crow’s Awakening Trait: When playing solo, increase damage dealt by 10% and reduce damage taken by 6%. An additional 12% of damage dealt when entering combat, lasts for 12 seconds

Huma’s Awakening Trait: Receiving damage gains one fortitude mark with a maximum stack of 12. Using a skill will consume all stacks, generating an HP shield that has 0.6% of max HP times the number of stacks. If there are 12 stacks then the shield will scale off of 0.9 of max HP times 12.

For better results, the best traits to focus on first are the DPS traits.