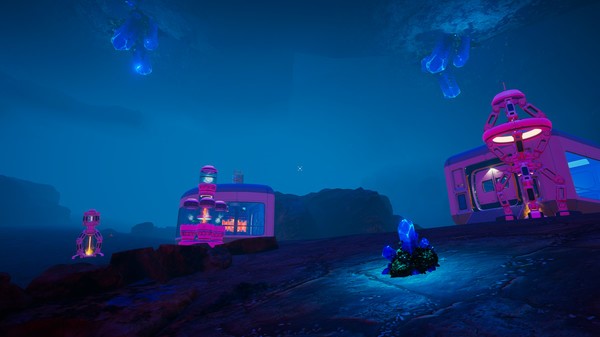 There are many types of resources available in The Planet Crafter. If you need help knowing their uses and where to generally find them, this guide will help you.

Everything You Need to Know About Resources in The Planet Crafter

Resources in The Planet Crafter can be divided into a couple of categories as follow: basic resources, scarce resources, plant seeds, and vegetable seeds. We’ll delve more in-depth into each category and the resources found within each category below.

These are your primary resources and are used for most things you can craft. They can be found all over your planet but also in crates and wrecks. They’re pretty easy to find overall.

The basic resources are as follows:

These are rarer resources that allow you to make more advanced tools. Generally, they have their own designated areas in which they can be found in good amounts, such as the Iridium Caves and the Sulfur Fields.

These are the scarce resources in game:

Plant seeds can be used to, well, plant plants. This will improve oxygen generation in the planet, making you less reliant on oxygen capsules and such. Currently, they can only be obtained from crates and wrecks. All plants have the exact same function, but each one has a different oxygen multiplier.

These are the different plants in the game:

Finally, these vegetable seeds allow you to plant food and have your own farm. This is important as you can use food to restore your health. Much like plant seeds, food seeds can only really be found in crates and wrecks. Seeds do reproduce once a plant has fully grown, too.

ALSO READ: The Planet Crafter: How to Grow Food