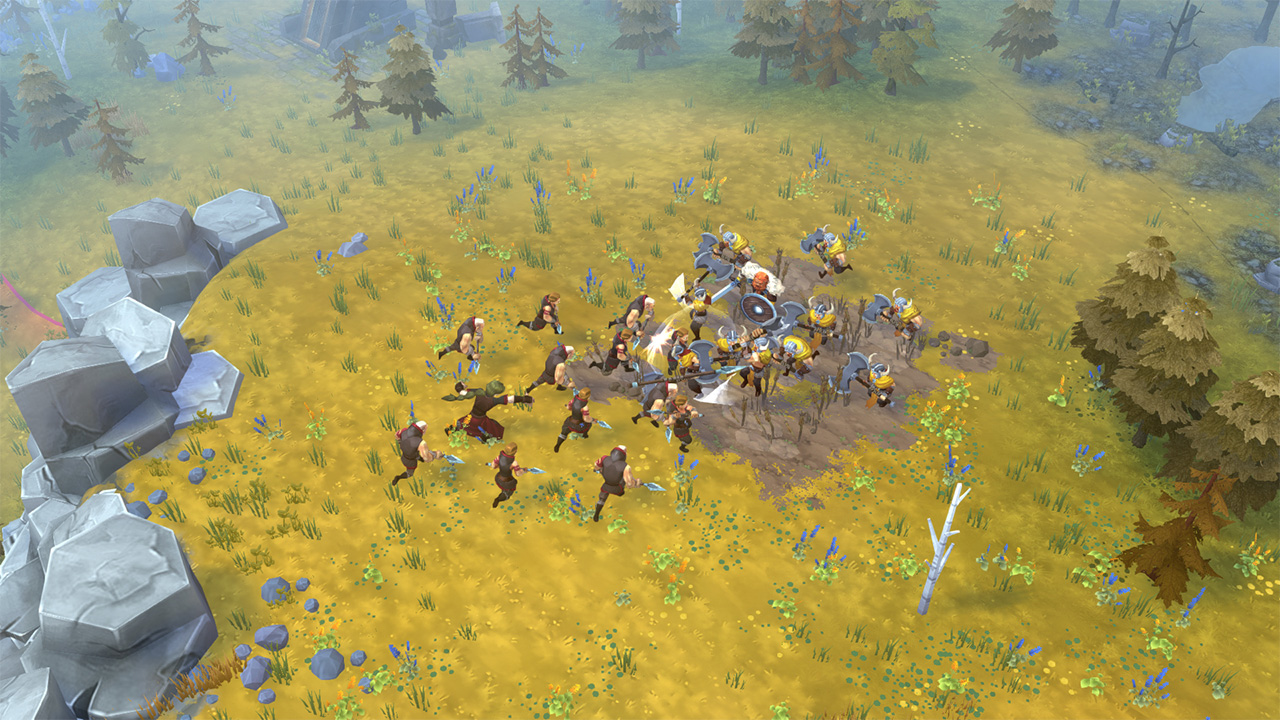 Northgard’s economy has several resources, including food, wood, krowns, stone, iron, and the population. No matter what you do in the game, ensure you do not run out of these resources.

Most Important Things To Consider- Northgard

Resources are needed and must be managed effectively to lead your clan effectively. Also, gathering resources would give you an insurmountable competitive advantage. This guide was put together to help you know more about your resources and manage them.

In Northgard, each month represents one minute in real life. When you see any production value, either positive or negative, the number is indicated by how much of that resource you will gain or lose in one-sixth of a month.

For example: 1month= 60secs×0.16= 10secs. Therefore, the value shown next to a resource is how much you would produce in ten seconds.

Food plays an essential role in your progression and survival. Naturally, all your villagers start by foraging food, but they produce less food than other food-producing choices.

Krown is the Northgard currency. It is needed to pay upkeep of buildings and military units. Traditionally, krowns are produced from the town hall. However, you can also get more krowns by building trading posts and hiring traders.

These are Finite resources that are very important in the game. Stone upgrades buildings, creates a carved stone and builds an Altar Of Kings. Iron is essential to increase the capabilities of military and civilian production units.