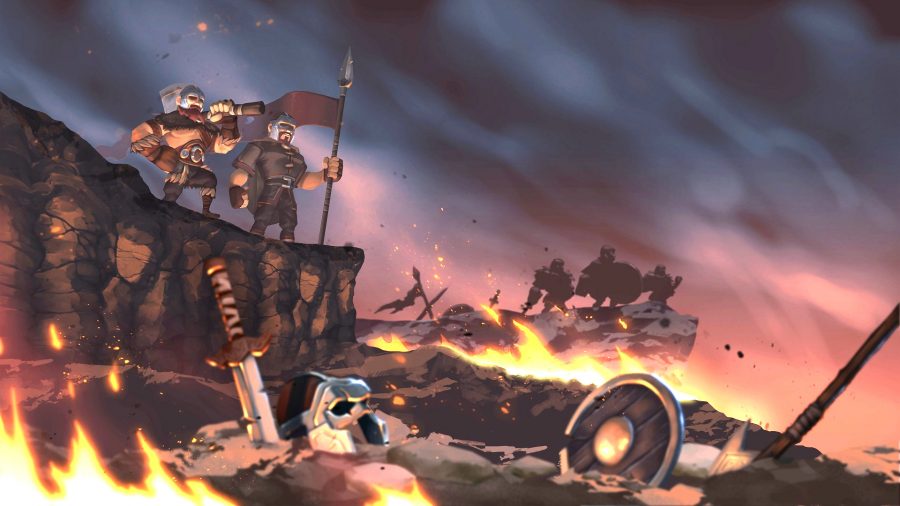 Each clan has its perfect strategy for winning. For example, you might win by discovering the most Lore or constructing the most efficient trading routes. Therefore, each clan is worth at least one trial run to see how they play. To help you select who to play as initially, here’s a quick rundown of each clan’s features.

Which Clan is Best for You- Northgard

Northgard is a fantastic game because of the range of playstyles available. You could instead aim for fame, wisdom, or commercial success. These victory criteria can help you figure out which game style you like. You’ll develop your style as you play more, so try out all the clans to see which one suits you best.

The Wolf Clan, also known as the Fenir Clan, is a powerful Viking tribe that will not back down from a confrontation. They have a significantly more aggressive strategy and a formidable military.

The Goat Clan, also known as the Heidrun Clan, has adapted to the challenging medieval environment. They’re greatest at playing defensively and steadily growing.

The Stag Clan, also known as Eikthyrnir Clan, is an excellent pick for those learning the fundamentals of the game. It’s fantastic for fast expanding your area or going for a Fame triumph.

The Bear Clan, also known as the Bjarki Clan, is Northgard’s tenacious guardian. They can easily survive brutal winters and are excellent defensively.

The Raven Clan, also known as Huginn And Muninn, is always eager to board a longboat and set sail into unknown waters. They prefer to battle with mercenaries and assault from the sea. They’re also excellent for bartering.

The Clan Of The Boar, also known as Slidrugtanni, is one with nature, fitting Norse Mythology’s mysterious character. They’re primarily interested in obtaining Lore. Therefore aim for a Lore triumph.