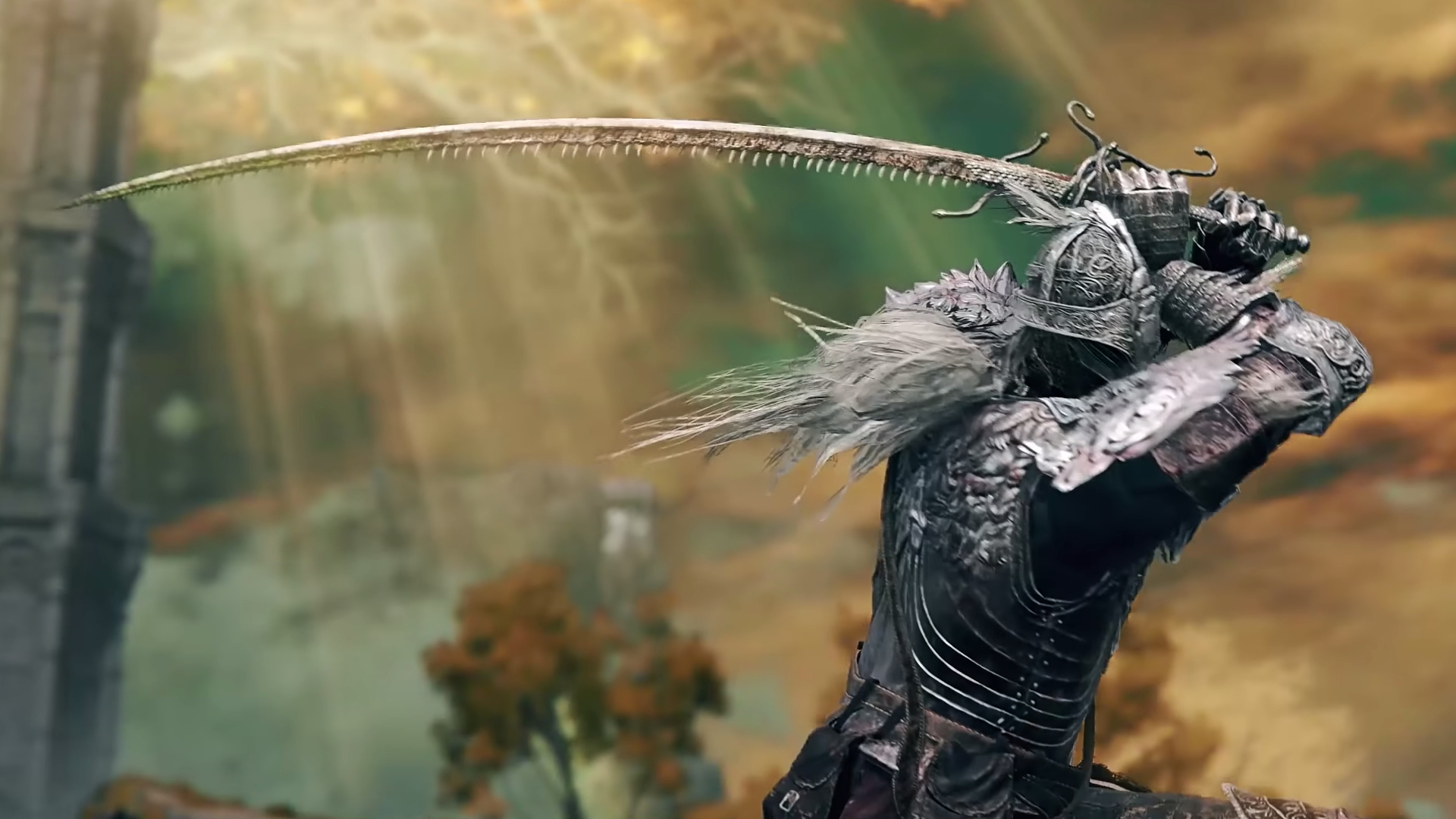 Elden Ring has a wide variety of weapons, including katanas, daggers, spears, swords, and many more. Some weapons are more famous than others, but that doesn’t undermine the attributes and effects of the lesser-known ones. Find out the most powerful underrated weapons in this article.

Players in Elden Ring can choose from a wide range of weapons. In fact, there are around 309 weapons in the game that are categorized into 31 different types. Check out the most powerful underrated weapons below and find what you’re missing out on!

First on the list, the Fallingstar Beast Jaw is a colossal weapon with strength, dex, and intelligence attributes. This weapon deals physical and magical damage. The weapon’s skill Gravity Bolt is useful for both PVE and PVP because of its range. To get this weapon, head to the crater of Mount Gilmer where the boss fight will be. The boss will drop the weapon when you defeat it.

Bloodhound’s Fang is a curved great sword. Despite it being heavy, it scales with strength and dex. This weapon causes blood loss buildup and can be deadly when utilized properly. The weapon’s skill Bloodhound’s Finesseconsists of a back-flip attack which deals great damage in both PVE and PVP.

You can get this weapon early in the game, located at Forlorn Hound Evergaol in Limgrave. Go to the entrance found in the middle and defeat the boss to obtain the weapon.

The Cross-Naginata is one of the best weapons in the game. Surprisingly, not many people use it. This weapon is a mix of a spear and a katana. This also causes blood loss buildup. Like other bleed weapons, Sepukku, one of the best Ash of War, can be used with it.

To get the Cross-Naginata, head to the Gael Tunnel. Enter the mine and follow the path. When you reach the first staircase going downstairs, move to the right instead of going down the second staircase until you reach a dead-end where a huge monster will be waiting but you don’t have to fight the monster. Simply go to the right side of the monster where a skeleton is found.  You will see the weapon there.

Margott’s Curse Sword is also an arcane weapon with blood loss buildup. Since this is a curved great sword, it has a similar move to Bloodhound’s Fang but only slower. This could be good for PVP. On the other hand, Its Ash of War, the Cursed-Blood Slice, is both good for PVE and PVP.

To get this weapon, you need to defeat Margott, which is part of the game. He is located towards the Erdtree at the end of Leyndell. After defeating him, bring the Remembrance Soul to the Fingers and exchange it for the weapon.

The Zamor Curved Swords is a frost weapon that causes frost buildups. It scales with strength and dex and comes with the Zamor Ice Stormas its Ash of War. It procs the frost effect and can stagger enemies, dealing consistent damage. To acquire this weapon, head to the Giant-Conquering Hero’s Grave and defeat the final boss.