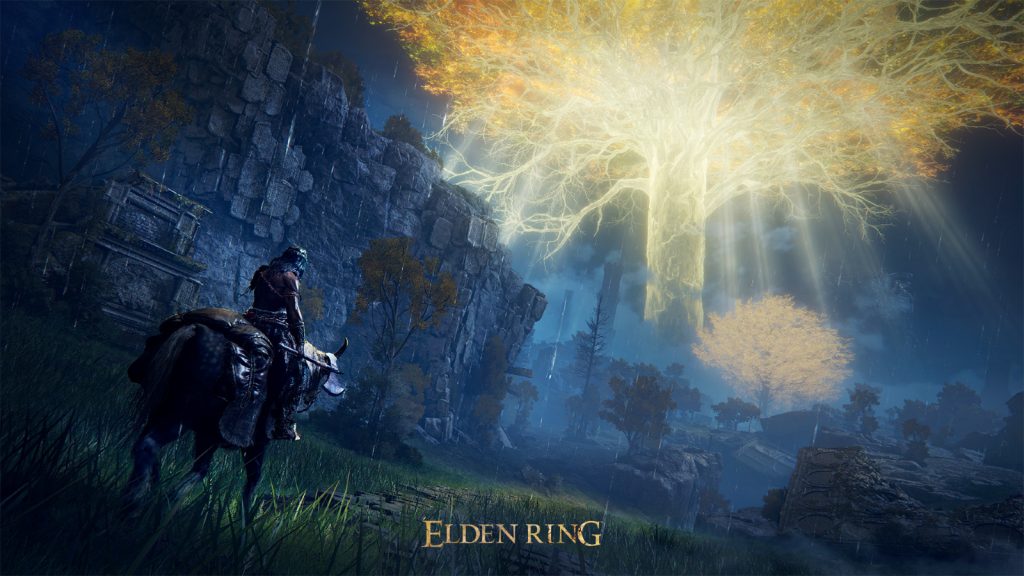 Talismans are Elden Ring’s equivalent of the Rings in the previous Souls titles. Just like rings, talismans provide a handful of benefits that will improve the power of your current build or even define the build itself. As usual, some of these talismans have upgraded variants that provide a better bonus than the previous variant.

That said, each talisman has its own specific purpose. However, if you want to make a highly optimized build, which ones exactly should you use? Let’s find that out.

All Talismans Guide and Which Ones to Use in Elden Ring

Since every talisman is designed for a specific purpose, we’re going to separate them into different categories. Let’s get started.

As the name implies, these talismans increase your stats, which is actually quite useful in a variety of situations. The most notable talismans in this category are as follows:

Cerulean Amber Medallion – A counterpart to the Crimson Amber Medallion, this one increases your maximum FP instead. The normal variant gives a 7% bonus while the +1 and +2 variants give 9% and 11% bonuses respectively.

Viridian Amber Medallion – This one increases your maximum stamina by 11% and goes up to 13% for the +1 variant and 15% for the +2 variant.

Arsenal Charm – This talisman increases your maximum equipment load by 15%, allowing you to equip heavier armors and weapons. Its +1 variant gives a 17% increase which doesn’t seem quite a lot but is actually helpful nonetheless. There’s also the Great-Jars Arsenal which has a bit of a different name but technically functions the same but at a 19% increase.

Radagon’s Scarseal – This talisman increases your Vigor, Endurance, Strength, and Dexterity by 3 points while making you take 10% more damage. It’s a great tradeoff, especially if you really want those extra stats. Its upgraded variant, the Radagon’s Soreseal, offers the same effects but with a +5 on the said stats and a 15% increase in damage taken.

Marika’s Scarseal – This one is similar to that of the Radagon’s Scarseal, except that it increases your Mind, Intelligence, Faith, and Arcane stats by +3. Similarly, it has an upgraded variant called Marika’s Soreseal which increases those stats by +5.

Talismans in this category focus only on one thing: improving your damage negation values as much as possible. They’re as follows:

Dragoncrest Shield Talisman – Perfect for tanky builds, this one increases your physical damage negation values by 10%. Its +1 and +2 variants increase them by 13% and 17% respectively. It also has a far stronger variant called the Dragoncrest Greatshield Talisman which provides a 20% increase in physical damage negation values in PVE and a 5% increase in PVP.

Spelldrake Talisman – If you want to survive Magic damage from hits, this is for you. It provides a 13% magic damage negation while its +1 and +2 variants provide a 17% and 20% increase respectively.

Pearldrake Talisman – The counterpart of the Dragoncrest Shield Talisman, the Pearldrake Talisman increases your non-physical damage negation values. It’s basically an all-rounder talisman that focuses on reducing damage from all other damage types except physical. It grants bonuses that the previous talismans grant, albeit to a smaller degree. The normal variant grants a 5% increase while the +1 and +2 variants grant a 7% and 9% increase respectively.

Mottled Necklace – This one increases your Robustness, Immunity, and Focus by 40 while its +1 variant increases them by 60.

This category features talismans that grant bonuses to your weapon attacks. They’re as follows:

Dagger Talisman – This one increases your critical hit damage by 17%. A critical hit can be made via a backstab, a riposte after a successful parry, attacking a downed enemy, or attacking an enemy with a broken stance.

Curved Sword Talisman – Improves your guard counter damage by 20%, making it ideal for those who want to take advantage of this new mechanic with the use of shields.

Twinblade Talisman – Increases the damage of an attack chain’s final hit by 20%.

Axe Talisman – Increases the damage of your charge attacks by 10%, making it really effective for builds that use charged strong attacks against their targets.

Hammer Talisman – Increases stamina damage against blocking enemies by 20%, allowing you to break their stance easily. However, do take note that it won’t affect enemies that don’t block in the first place.

Spear Talisman – Increases the damage of counterattacks via spears and thrusting swords by 13%, making it a really strong talisman for turtling builds.

Lance Talisman – Increases your damage by 15% while on horseback. However, this only applies to weapon attacks, and since you won’t be able to ride Torrent inside dungeons, this talisman is generally useless most of the time.

Claw Talisman – Increases the damage of your jumping attacks by 15%. This is extremely useful for builds that dual-wield Strength-based weapons that have the Royal Knight’s Resolve ash of war applied.

Greatshield Talisman – Improves the Guard Boost rating of your shield by 1.1, allowing you to take reduce stamina damage while blocking. This makes it perfect for use alongside the Spear Talisman since you’ll be able to attack while blocking at the same time.

Arrow’s Sting Talisman – Increases the damage you deal with bolts and arrows by 10%.

Arrow’s Reach Talisman – Increases the reach of any ranged weapon, allowing you to hit enemies from a greater distance.

As the name implies, talismans that belong to this category increase the potency of your spells, be they sorcery or incantation.

Graven-School Talisman – Increases the damage of your sorceries by 4%. It also comes with an upgraded variant called the Graven-Mass Talisman which provides an 8% increase. You can even wear them at the same time for a total of 12% damage increase.

Primal Glintstone Blade – Causes your spells to use less FP by 25% but at a cost of reduced maximum HP of 15%.

Moon of Nokstella – Grants you +2 memory slots which allow you to equip more spells.

Old Lord’s Talisman – Increases the duration of spell effects by 30%. This is pretty useful for buffs such as Golden Vow, Flame Grant Me Strength, and more.

As the name implies, these talismans increase your damage, be it physical or spells.

Blue Dancer Charm – Increases your attack power the lower your equipment load is. The damage increase will depend on your equipment’s weight, with soft caps at 8, 16, and 20% equip load.

Red-Feathered Branchsword – Increases your attack damage by 20% when you hit 20% HP or below.

Ritual Sword Talisman – A counterpart to the Red-Feathered Branchsword, this one increases your damage by 10% while you’re at full HP.

Millicent’s Prosthesis – Increases your Dexterity by 5 points and also has the same effect as the Winged Sword Insignia, but at a value of 4%, 6%, and 11% respectively. Do take note that the damage increase will also apply to sorceries and incantations.

Kindred of Rot’s Exultation and Lord of Blood’s Exultation – Both talismans boost your attack by 20% for 20 seconds whenever you inflict Scarlet Rot and Blood Loss on your enemies respectively. Their effects can even stack multiplicatively if you manage to inflict both status effects on your target.

Which Talismans to Use

The talismans you’d want to use will largely depend on the build you’re running. For example, if you’re running a pure Magic build that relies on sorceries, then talismans like the Magic Scorpion Charm, Marika’s Soreseal, and Graven-Mass Talisman are your best options.

Meanwhile, if you’re running a pure Melee build, then talismans like the Winged Sword Insignia, Dagger Talisman, and Claw Talisman would be your best bet.