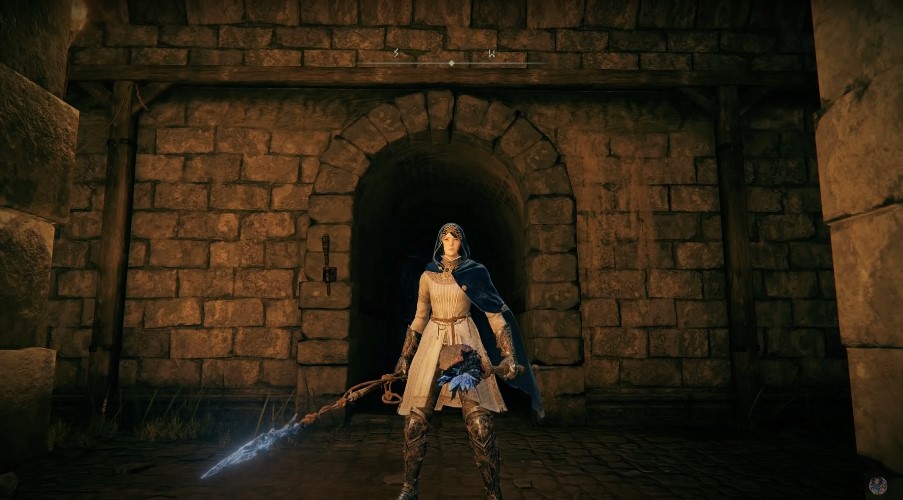 A weapon that deals both physical and magical damage on top of scaling off of various stats such as DEX, STR, and INT, the Clayman’s Harpoon is close to perfection. Top it off with its inherent skill, Impaling Thrust, and its ability to be infused with various Ashes of War, this spear is a must-have for every Tarnished, especially those with hybrid builds. The spear can further amp your stats by equipping Magic Scorpion Charm and Scholar’s Armament. An extremely flexible and useful weapon, isn’t it?

How to Get Clayman’s Harpoon in Elden Ring

Getting the Clayman’s Harpoon requires Tarnished adventurers to hunt a specific monster found in the domains of the Lands Between. You need to prepare equipment and consumable items that can boost drop rates.

You can loot the Clayman’s Harpoon from the Claymans, slow-moving humanoid monsters that are often found in large groups. They can be found in these areas: Uhl Palace Ruins, Siofra River Well Depths, and Ainsel River.

Before farming, we recommend you equip the Silver Scarab Talisman and consume a Silver-Pickled Fowl Foot to increase the weapon drop rate. Using Area of Effect (AoE) skills that cover a wide range will help you farm more efficiently.

Since the Clayman’s Harpoon is a rare find, you should be patient and kill as many mobs as you can. Good luck!