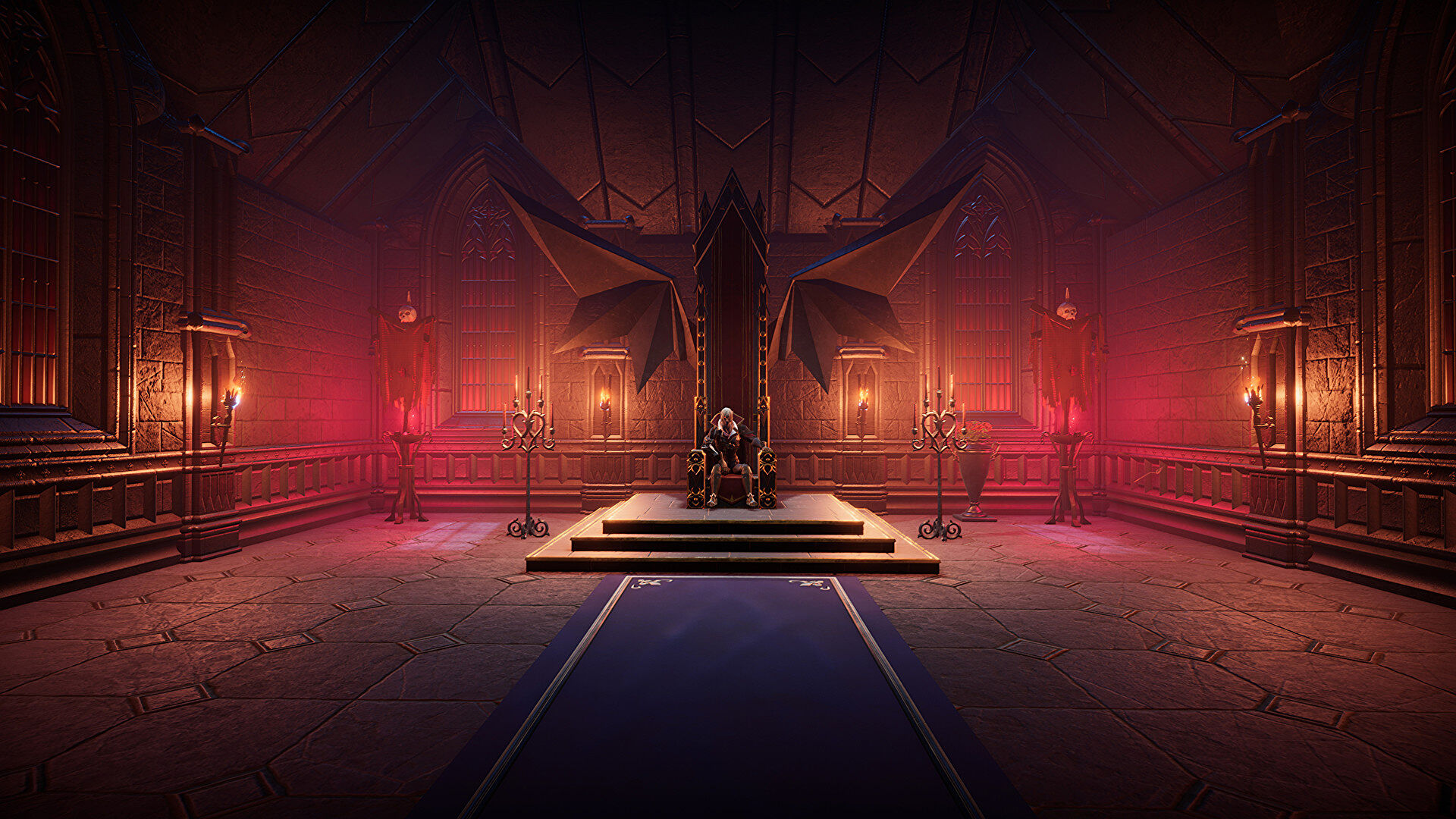 To obtain new skills and materials for your base or equipment in V Rising, you must fight the bosses. There are multiple bosses in each part of the globe that you can chase down and kill to gain new powers.

Tristan, the Vampire Hunter, is the last boss in the Farbane Woods zone and is level 46. Because he is a high-tier boss, you should level up your gear to 40 if you wish to do damage to him, as he takes a lot of hits and damage.

Open the Blood Altar after achieving the required level for this fight and track the blood of this boss. He could be anywhere on the map, and following his trail is the best way to find him.

The easiest approach to defeat this boss is to form a party with other server vampires and recruit two vampires with crossbows for long-range attacks and two with melee weapons for close combat. This will provide you an advantage if you assault without being noticed.

Distract Him with Vampires

His basic attack is with his sword, and he has a crossbow that deals fire damage to players. He strikes while swinging and jumping. This is where your vampire comes in; they distract him and move back.

He attacks with his sword and a crossbow that deals fire damage to players, and he swings and jumps while striking. This is where your vampires enter the scene to distract him and then retreat.

When he is making the crossbow attack, it will only take a fraction of a second to fire it, allowing one person to swing near him and land a few strikes with the melee weapon.

By beating this boss, you can gain the Blood Hunger ability, which allows you to instantly discern the blood type and blood quality of adjacent foes. This ability allows you to search the map for any blood type. It makes things simpler.

ALSO READ: V Rising: How to Get Blood Essence