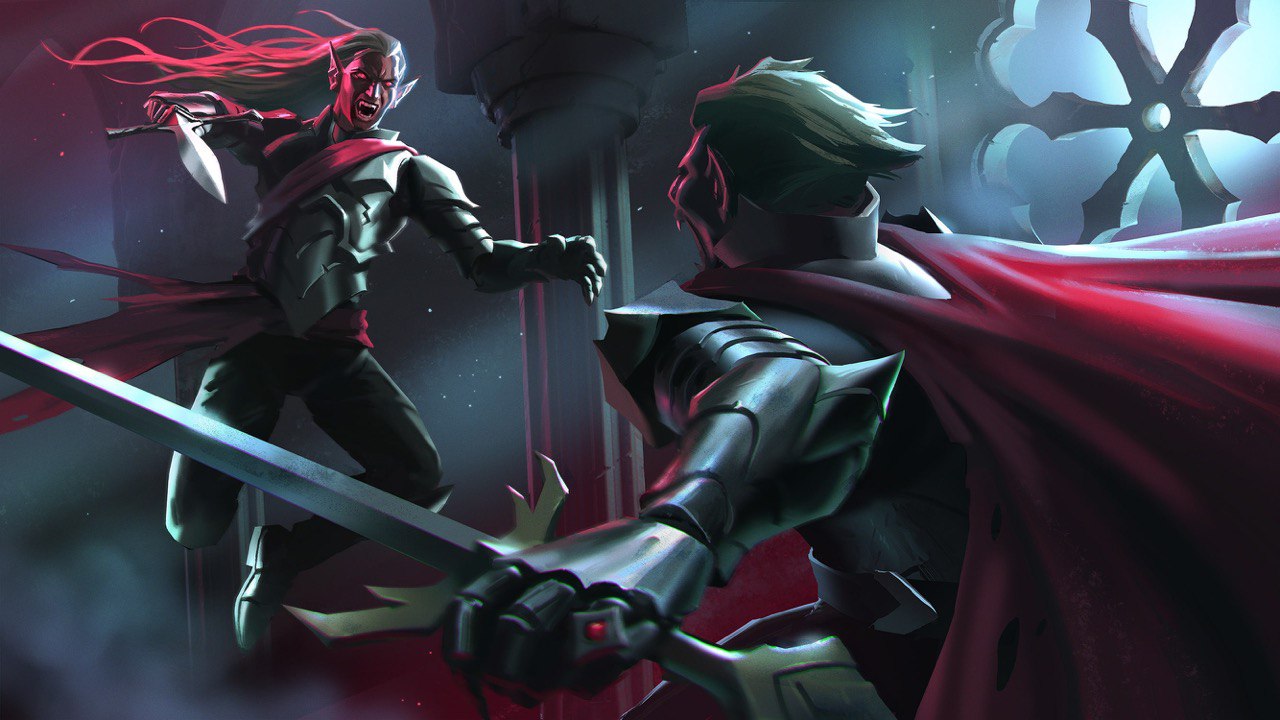 All live creatures, such as deers, wolves, and humans, drop Blood Essence, but not the living dead, such as zombies or your fellow vampires.

How to Get Blood Essence- Vrising

The blood essence is a drop from living things. You’ll be able to hit F to Feed them once they’ve reached a low enough HP level. This takes only a few seconds, and you’ll receive a few Blood Essence depending on the creature’s level.

Blood Essence is then used to power the Castle Heart in your base and upgrade virtually everything else. To power important crafting nodes around your base, drag the Blood Essence from your inventory into the Heart.

Early on, Bandit Camps are a fantastic area to farm Blood Essence. Bears are also a viable option at the start of the game. To obtain Blood Essence, you do not need to Feed on an enemy; simply killing them will be enough.

How To Get Greater Blood Essence

The Blood Press is a workstation that can be crafted and placed in your base. You then feed the Unsullied machine Hearts. One Greater Blood Essence requires four hearts.

Where can you find Unsullied Hearts?

Higher-level foes will drop Unsullied Hearts. Unfortunately, we don’t have a viable way to farm these yet, but we’ll let you know as soon as we do. Your greatest hope is to kill bosses repeatedly, while random Unsullied Heart drops from opponents in the 20+ level range are also possible.