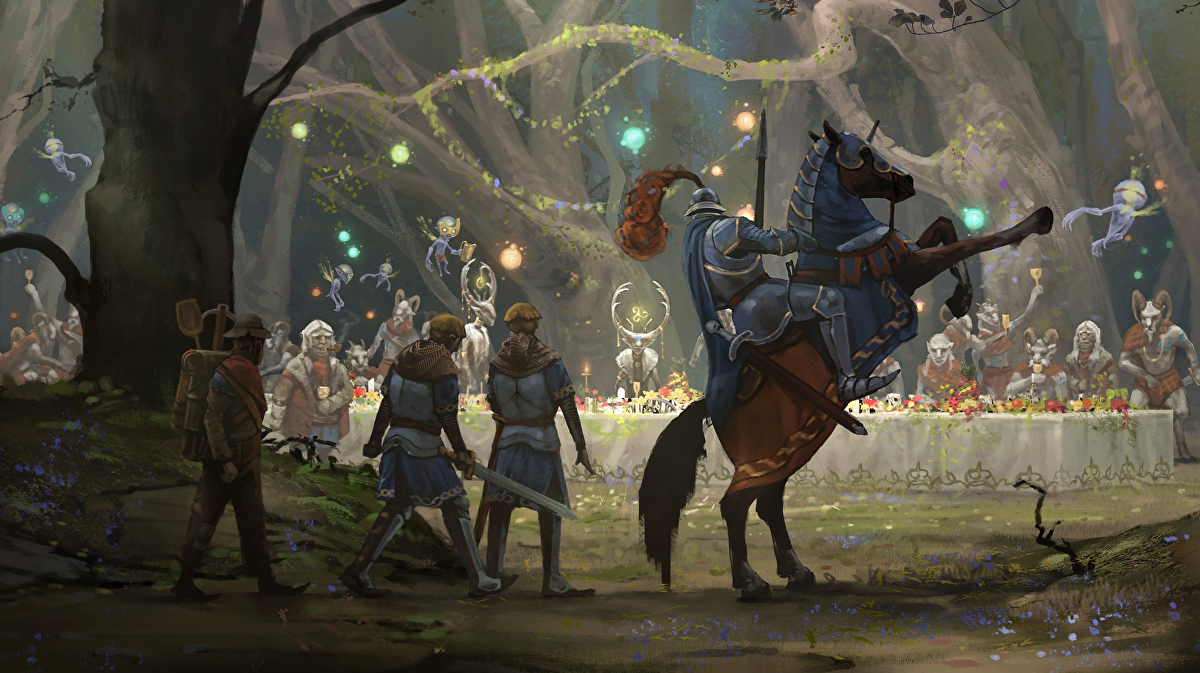 Song of Conquest is a traditional adventure strategy game where you command your wielders. They’ll be responsible for leading your forces in battle, exploring the world map, and capturing the essence needed to cast spells.

Rana Faction Guide | Everything You Need to Know- Songs of Conquest

There are four other factions in Songs of Conquest Barony of Loth, Barya, Arleon and Rana. Each has wielders under your command, which will help you prosper your kingdom and win battles as you control the battlefield.

The Rana Faction is about victimized swamp frog people standing up to recapture their tremendous and powerful legacy. Let’s get to know them more.

The Rana Faction are swamp dwellers who have been scattered and, at times, enslaved by their enemies. However, a mysterious Wielder has risen, uniting the people of the Marsh in their quest to rediscover their true strength. Vicious Ravagers, wise Chelun, and even the mysterious Eth’dra will answer the Wielder’s call, and the world will shake as they roar.

The Rana Faction has a variety of units, including Hunters, Shamans, Guards, Ravagers, and Crawlers. It is best to assemble units to have more than one of each; this allows for mobility. They also have leaders, such as the Wise Chelun and the Wielder, who are in command of authority.

How to Build Your City

You should know that managing resources are critical because it allows you to sustain your town, research innovative products, and enlarge your kingdom by taking on more challenges in the game. Strategize your towns to meet your style of play by using extreme strength, magic, or a combination of the two.

ALSO READ: Hogwarts Legacy: How To Choose And Upgrade Your Broom Guide