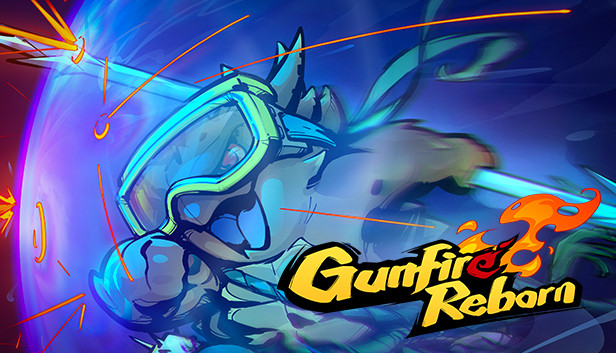 Gunfire Reborn has various guns and artillery to pair up with your favorite characters. Each of them has its strengths and weaknesses when brought to battle. In this guide, you’ll learn more about the eight different Snipers in the game.

Which Guns are Snipers | All Sniper Weapons: Gunfire Reborn

You can acquire weapons in several ways; by defeating enemies, chests, weapon drops, and many more. As of the moment, there are 48 playable weapons; among them are eight snipers.

Most snipers use Special Ammo; they deal high damage and can inflict critical hitsto their target. However, they have a relatively low rate of fire and limited magazine capacity.

This sniper inflicts pure damage to its enemies. It inflicts bleeding damage to its target after repeated shots. It’s also effective for opponents with high armor or shields, as its bullets can pierce through them with ease. It can hold up to five ammo and has a base damage of 240.

The Double Caliber uses two bullets for each shot. Its shots are extremely accurate, but travel at relatively low speeds compared to other snipers. When both of your shots cause Crit Hit—hits weak spots on opponents—it returns two of its ammo to the magazine. At perfect accuracy, you won’t need reloads to this weapon.

This is one of the few bows that also act as snipers. You’ll need to charge up your hits before releasing them for full damage and range. Every 10% charge of the bow increases its damage dealt by +10% (up to 100%). Along with this, your crit multiplier increases by +0.15x (up to +1.5x). It has a base damage of 200.

Similar to the Golden Bow, this sniper does charge up to shoot its ammo. It does always charge up completely before shooting—even if the trigger is held down. Its projectiles also land on a large area, which means it affects most of the enemies in that area. It has a base damage of 400.

This sniper type can pierce its bullets to hit enemies behind the front target. This piercing effect can also go through shields, damaging them directly instead. It has a base damage of 160 and could store up to five bullets.

When this weapon is fired, it has the unique ability to switch to different firing modes. Starting from a triple shot, then a double shot, and finally a single shot which creates a large explosion that hits all nearby enemies. A single shot can break the armor of all enemies within that area—except for Bosses and Elites. It has a base damage of 105 and holds up to nine ammo.

This crossbow is a semi-automatic weapon and has a relatively high rate of fire. To make the most out of this feature, however, you’ll need to rapidly click on the primary fire button. It can hold up to twelve ammo and has a base damage of 120.

Those are all eight snipersin Gunfire Reborn. Each sniper has its unique abilities, so choose your sniper weapon wisely. Enjoy playing!