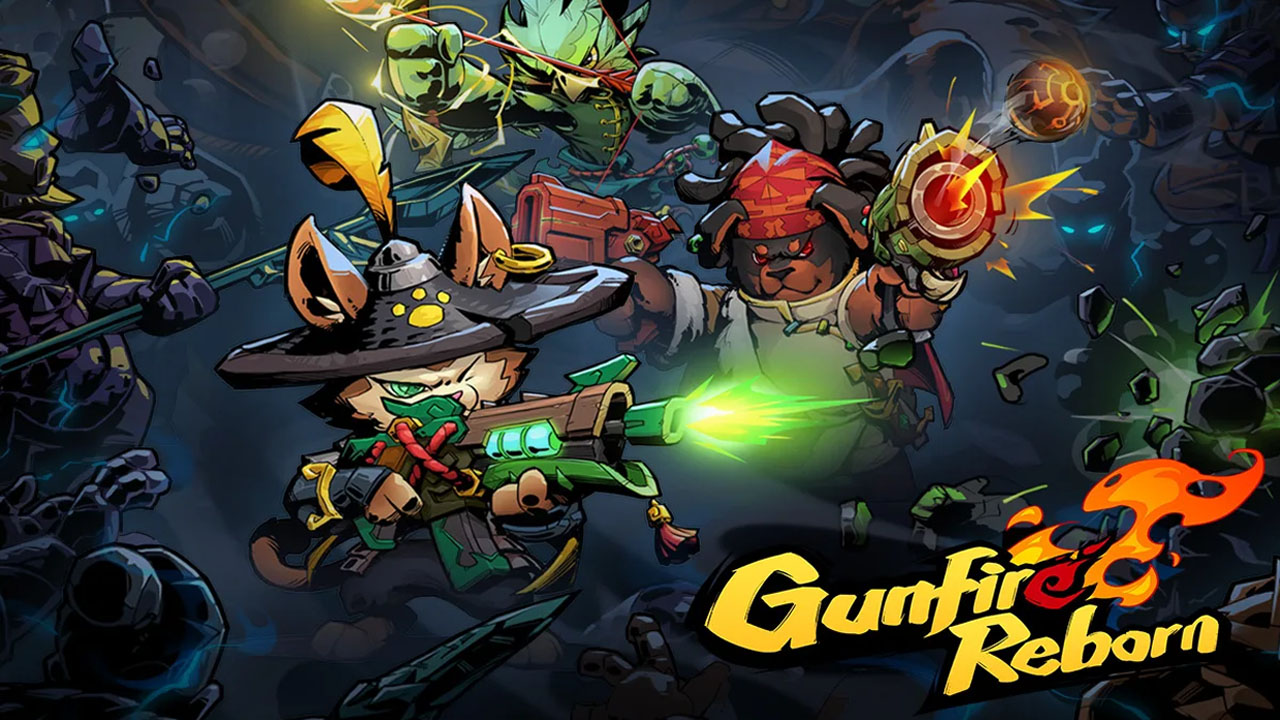 Each hero in Gunfire Reborn has unique Primary and Secondary skills. When thinking about your next hero to play, you can unlock them in the game by reaching specific Talent Levels orby SoulEssence. In this guide, we’ll show you how to unlock Characters in Gunfire Reborn.

How to Unlock Characters – Gunfire Reborn

By default, you’ll be given Crown Prince—his playstyle revolves around fusion effects, elements, and freeze effects. He can also control the enemies’ movements by Decay. However, he’s one of the slowest heroes in the game in terms of movement speed.

Upon reaching Talent Level 25, you can now unlock Ao Bai. His playstyle revolves around his powerful weapons—dealing explosion damage, and can also take a lot of damage himself. His primary skill, Dual-Wieldenables him to fire both of his weapons at once.

Once you reach Talent Level 40, you can now unlock Quing Yan. His strength is close combat, shotguns, and high survivability. Both of his main skills, Leapand Cleaveare effective at close range. Although, he’s susceptible to long-range attacks.

At Talent Level 55, you’ll be able to unlock Lei Luo. His high damage on snipers and other weapons that deal critical hits are a few of his strengths in the game. His primary skill, Fatal Currentpaired with his second skill, Chain Lightning,can potentially burst any opponent.

Known as a master of sword control, Tao can be purchased using 400 Soul Essence points. His playstyle relies on consecutive hits on her enemies, high ammo consumption, and utilizing her powerful swords. His two main skills—Swords Outand Fatal Bloomamplifies her damage dealt with enemies.

The sixth hero, Quian Sui, can be unlocked by using 600 Soul Essence points. He’s one of the best heroes when it comes to survivability and tanking damage from enemies. He’s also lethal in close combat; using Tidal Aspisto close the distance to his enemies, and burst them with his second skill, Striking Punch.

That’s all six playable characters in Gunfire Reborn. Getting a chance to unlock them all takes a while, but it’s all worth it. Have fun playing!