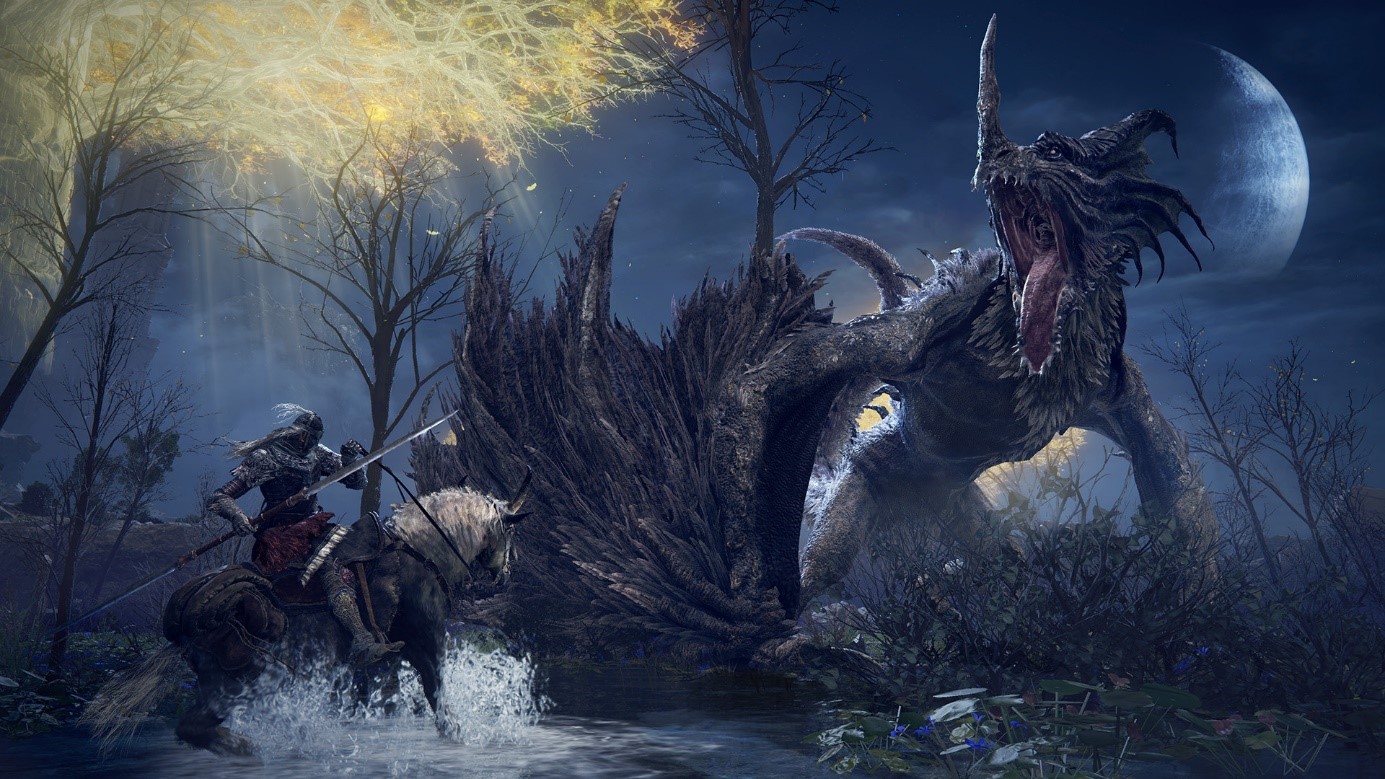 The Frost Knight Build is one of the many endgames builds you can try out in Elden Ring. It utilizes a specific Ash of War, called Ash of War: Ice Spear to its fullest. But to get the best effects, you’ll need to adjust your stats and equipment to match this playstyle.

Although you can make a Frost Knight out of any starting class, your starting stats will determine how the build will look at the end. For example, you should have a strength stat of at least 10 to use the Carian Knight’s Shield, but if your strength is above 15, you might decide to use a shield that fits your playstyle better. Characters with high Intelligence, Vigor and Mind stats make the best Frost Knights.

The single most important stat you’ll want to focus on is Intelligence, aiming to have more than 50 points. It will increase the magic damage, the most important thing for any Frost Knight. Vigor and Mind are also crucial, though depending on your needs, you might change which one is more important to you. Either try to have around 30 points in each, or have one at around 40 and the other slightly above 24.

Endurance and Strength should both be at 17 and 10 points respectively, though if you want to use equipment that requires higher values of these, you can invest a few points into them. Other stats are completely useless for this build, so you shouldn’t worry about them.

To make this build work, you’ll need to be using Clayman’s Harpoon infused with the Ash of War: Ice Spear upgrade. Most medium-weight armor works fine with this build, however, you might want to use the Haima’s Glinstone Crown as a helmet since it gives bonuses to intelligence. If you have enough strength, you should also have the Brass Shield equipped, but if you don’t, the slightly weaker Carian Knight’s Shield will do just fine.

You should have the Magic Scorpion Charm equipped to increase your magic damage, and the Greatshield Talisman to boost your guarding ability. The Shard of Alexander will also enhance the build, by greatly increasing the attack power of your skills.

Lastly, the Curved Sword Talisman is a good addition, as it enhances guard counters, the second thing you’ll be doing besides throwing ice spears every fight. If you don’t have many points in the Mind stat, you can switch one of the talismans with the Carian Filigreed Crest, which decreases the skills FP cost.

The two most important spells you need are the Carian Retaliation, which allows you to counter enemy projectiles, and the Scholar’s Armament. If you’re planning to play more defensively, you should also use Terra Magica and Scholar’s shield. Provided you can stay in one place, Terra Magica can further increase your damage output. Other than that, you should have a couple of attacking spells as well.

ALSO READ: Elden Ring: How to Get Scarlet Rotten Staff