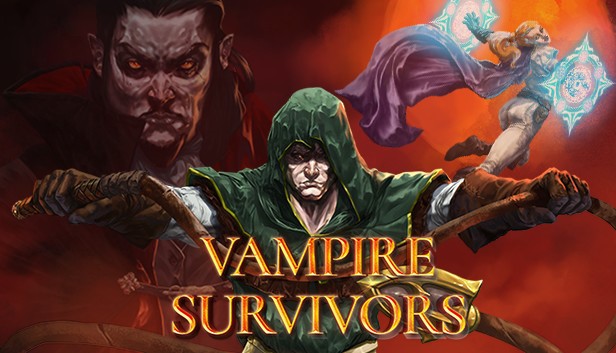 There are a couple new things added in the recent Vampire Survivors patch, including two new secret characters. Unlocking these is almost impossible if you don’t know the method – but that’s what this guide is for!

How to Unlock the Two New Secret Characters in Vampire Survivors

To unlock Toastie, you’ll need to have another secret character unlocked in your roster – Exdash. Unlocking Exdash is easy – just type in “x-x1viiq” quickly in the main menu. Alternatively, there’s a VERY small chance Exdash will become available after picking up a clover during gameplay. Unlocking Toastie, however, is much harder.

How to Unlock Toastie in Vampire Survivors

First, you’ll have to be in Dairy Plant and you’ll need to have a green reaper following you around. It’s called “stalker” and it appears randomly on the map – there’s a 1% chance of it spawning on 0 minutes and 30% on 8 and 12 minutes.

Once you kill it, Toastie will appear for half a second on the bottom right of your screen – now, you’ll need to press and hold the Enter and Down keys quickly. If you made it, a jingle will play, indicating that you have unlocked Toastie.

How to Unlock Leda In Vampire Survivors

Leda is much easier to unlock – you simply need to beat him as a boss in Gallo Tower. He can be found 32-40 tilesets down in this location. The fight itself can be very long – he has 4444 HP and is immune to Clock Lancet, Rosary, and Pentagram/Gorgeous Moon. You’re best bet is to fight him using a character with high MoveSpeed and Wings.

Terraria: How to Get Hermes Boots

There’s a quicker way to get the Hermes boots. And that’s by the way of seeding worlds. 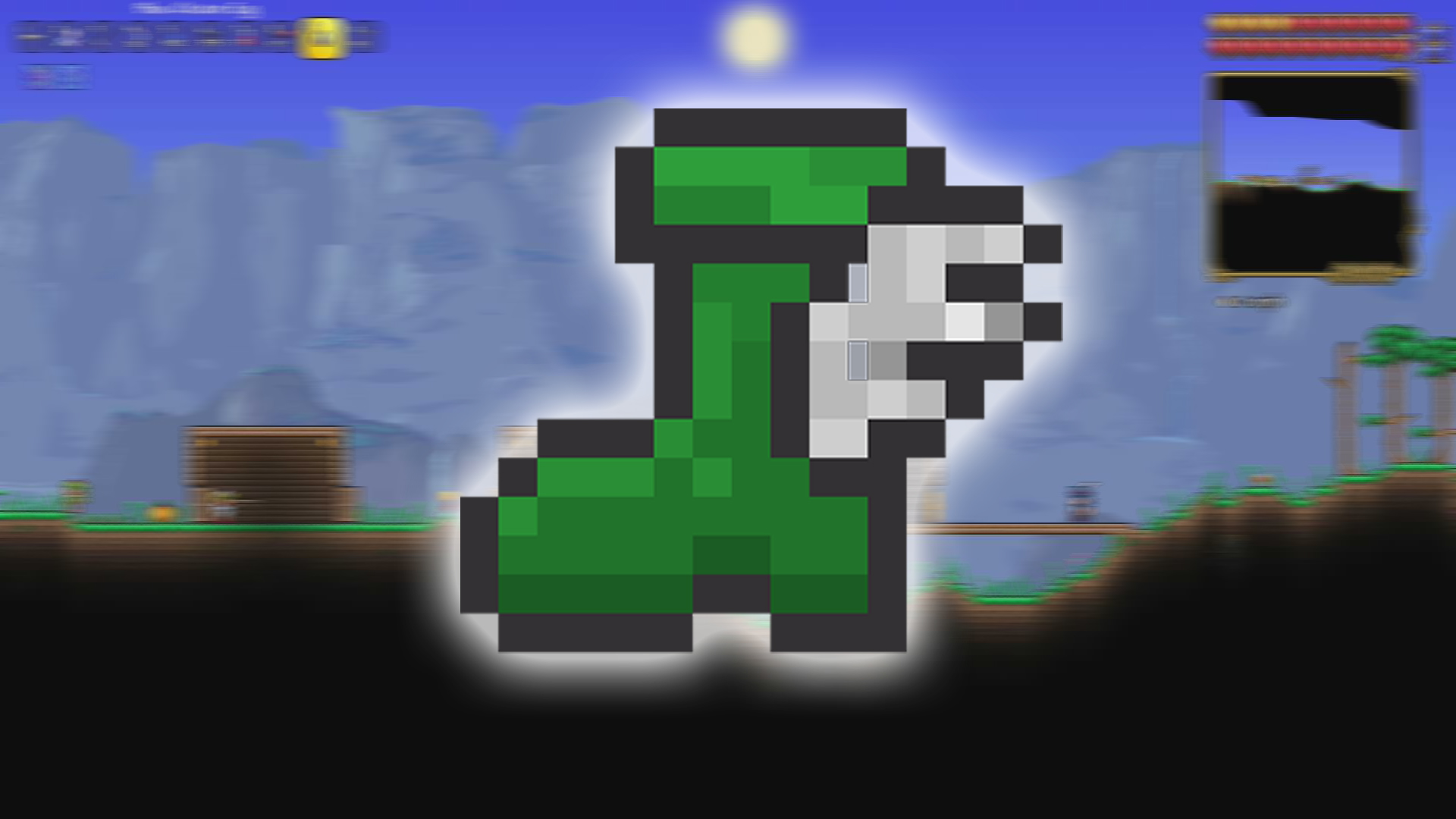 Hermes Boots is an accessory item that boosts your movement speed to 30% of your base speed. It’s usually dropped from various Chests and crates that can be found in the underground layer of your world.

Since it is randomly spawned, getting the boots early on will be based on pure luck but we have found a quick way to do it so you can get them early on in your game.

In this guide, we will be showing you how to get the Hermes Boots in Terraria the easy way, and that’s by seeding a new world.

How to Get Hermes Boots in Terraria

You can choose any world size for this and you can also freely select the world difficulty. This won’t affect the appearance of the Hermes boots in the world.

On the seed option, input the seed number on the image above. Hit create and enter the world.

Head Left and look for a cave

Travel left until you reach a Cave that looks similar to the image above. Stand on the edge of the Cave and count 34 blocks to your right. Stand on the 34th block and ready your mining requirement because you will be mining straight down to find the golden chest where the Hermes Boots are located.

Dig straight down until you encounter the Golden Chest

If you calculated your dig spot right, you would see a golden chest to your right. Ignore this and dig deeper. The golden chest containing the boots will be below a pool of water which you will have to tunnel through to get below.

Find the chest and open it. Inside will be a variant of the Hermes Boots called Valorant Hermes Boots. Aside from giving you a movement speed boost, this also increases your melee attack by 5%.

With the boots in your possession, you can now save your character and leave the world or continue to explore it for your next playthrough.