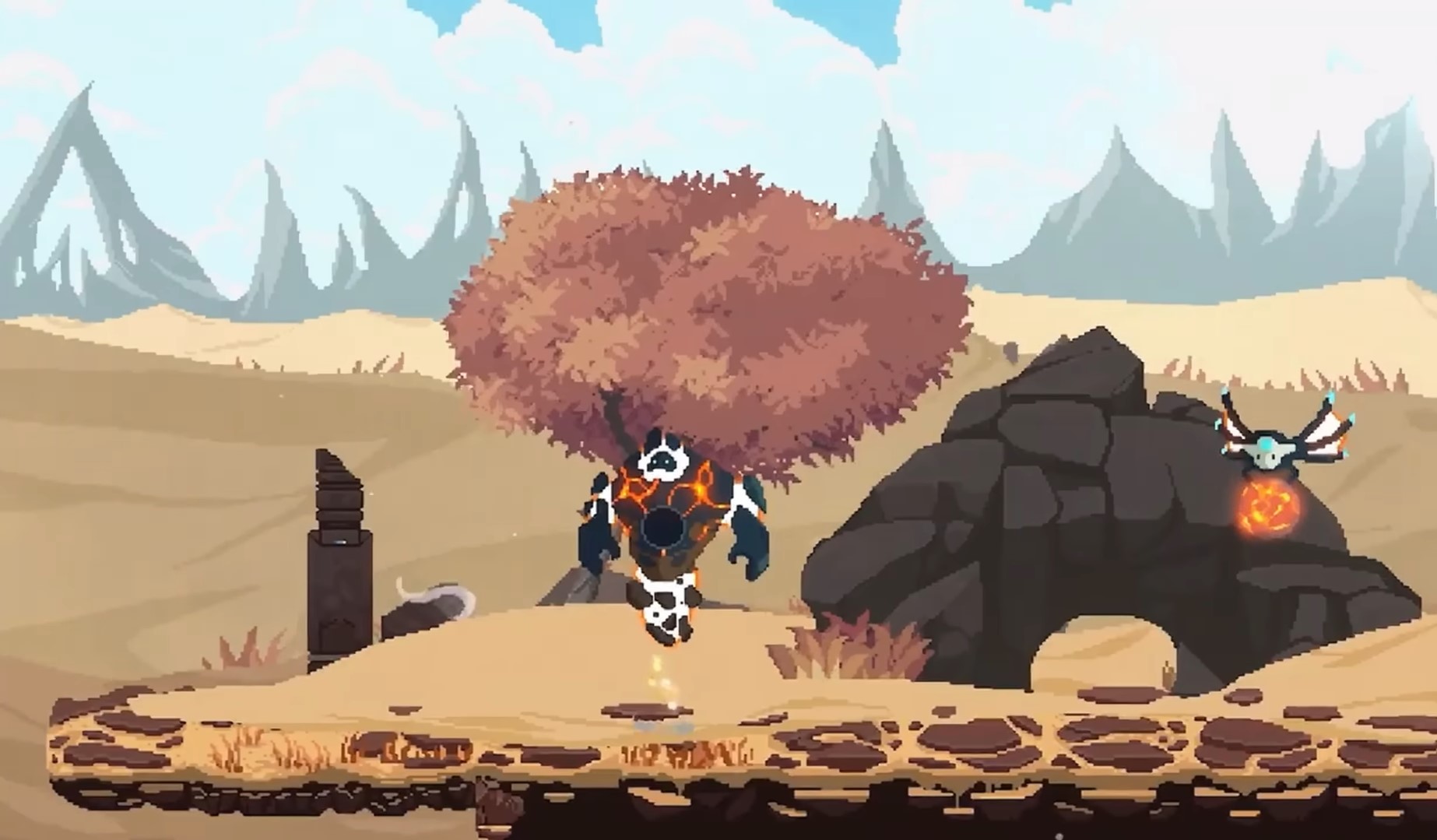 Roguelike game is a subgenre of RPG games that often have randomly-generated environments, permanent death, and complex and limited resources. Most roguelikes have simple and repeating gameplay with a high fantasy narrative that makes the game enjoyable. Replayability is a feature that the roguelike games genre excels, and today, I have a list of games you would want to try.

Have a Nice Death

Have a Nice Death is a 2D action roguelike in which you play as an overworked Death in an adventure to retain the balance of souls. This game offers superb animations and aesthetic visuals that got me hooked for a long time. It also features good maneuverability, a great range of attacks and combos, and exciting levels as you progress through the story. The game is currently available on PC and is coming to Switch on March 22, 2023.

Ember Knights is an action rogue-lite game you can play with friends. You play as a legendary knight in a quest to beat the mad sorcerer Praxis to restore the Prime Worlds. You can play with up to three other people, which makes fighting different bosses way more fun. The combat system is fun; getting used to it only takes a short time. You can dodge, land critical hits, and use skills to annihilate your enemy.

Cult of the Lamb

Cult of the Lamb is an exciting roguelike video game developed by Massive Monster. It’s a game where you play as a lamb and are tasked to form a cult to appease a dark god who saved your life. You venture out into the region to defeat enemies and grow your followers. You can also go on a dungeon run, harvest resources, find weapons, and sacrifice your followers to the diety. The combat system is flawless and extremely chaotic in the boss fight.

If you’re interested in an action-packed strategic game, this next one is for you. Shotgun King is a Chess game, but your king has a Shotgun. Every turn, you may either move or shoot at enemy pieces. Your only goal is to avoid checkmate and kill the enemy king to complete each level.

Backpack Hero is an inventory management roguelike game that lets you collect rare items, organize your bag, and vanquish your foes. The game is a deck-building gameplay, but instead of a deck, you got a bag. This turn-based game is exactly what you are looking for if you want a newer approach to card games.

Despot’s Game is a rogue-like auto battler game developed by Konfa Games. This Game allows you to build an army of puny humans armed with a wide array of weapons to clear industrial rooms occupied by robotic menaces. The Game also features a multiplayer mode that allows players to build massive armies and have them face off against one another. Players can find stores to purchase food, equipment, and more humans between matches to strengthen their army as the story progress. Resource management and purchasing items are where the vast majority of the gameplay in Despot’s Game lies.

Rogue Legacy 2 is the must-awaited sequel of Rogue Legacy that was originally released in 2013. The game’s play style is the same as the first one but better. You play as a hero with a randomized name, class, and trait to explore massive procedurally generated dungeons. The game involves doing a series of dungeon runs, and if you die, your current character’s children will secede from them with a unique set of strengths and weaknesses. It all has the things you’re looking for in a roguelike game, and replayability of the game is definitely worthwhile.

Revita is an action-packed game with impactful mechanics and an excellent combat system. Revita’s gameplay relies on players becoming masters of dashing, jumping, and shooting in 2D dungeons with geometric backgrounds. The story revolves around an amnesic child searching for his memory by progressing through a series of clock towers. Along the way, the child will encounter various bosses and meet NPCs that will aid him on his journey.

Vampire Survivors is an amazing survival game with a great minimalistic design and a lot of rogue-lite elements. The gameplay loop is flawless. Players will experiment with weapons, ability upgrades, and builds to beat the hardest difficulty to unlock all characters. The game revolves around a simple map with a horde of enemies, and you’re tasked to survive for thirty minutes.

Astral Ascent is a 2D platformer rogue-lite game set in a modern fantasy world. Players can choose between four playable characters with different strengths and weaknesses to escape the Garden guarded by 12 Zodiacs. The game features flashy gameplay, satisfying art styles, and interesting gameplay mechanics that keep your run perfect. Additionally, you can play it with your friends to beat 12 different bosses and explore the gigantic landscapes this game has to offer.