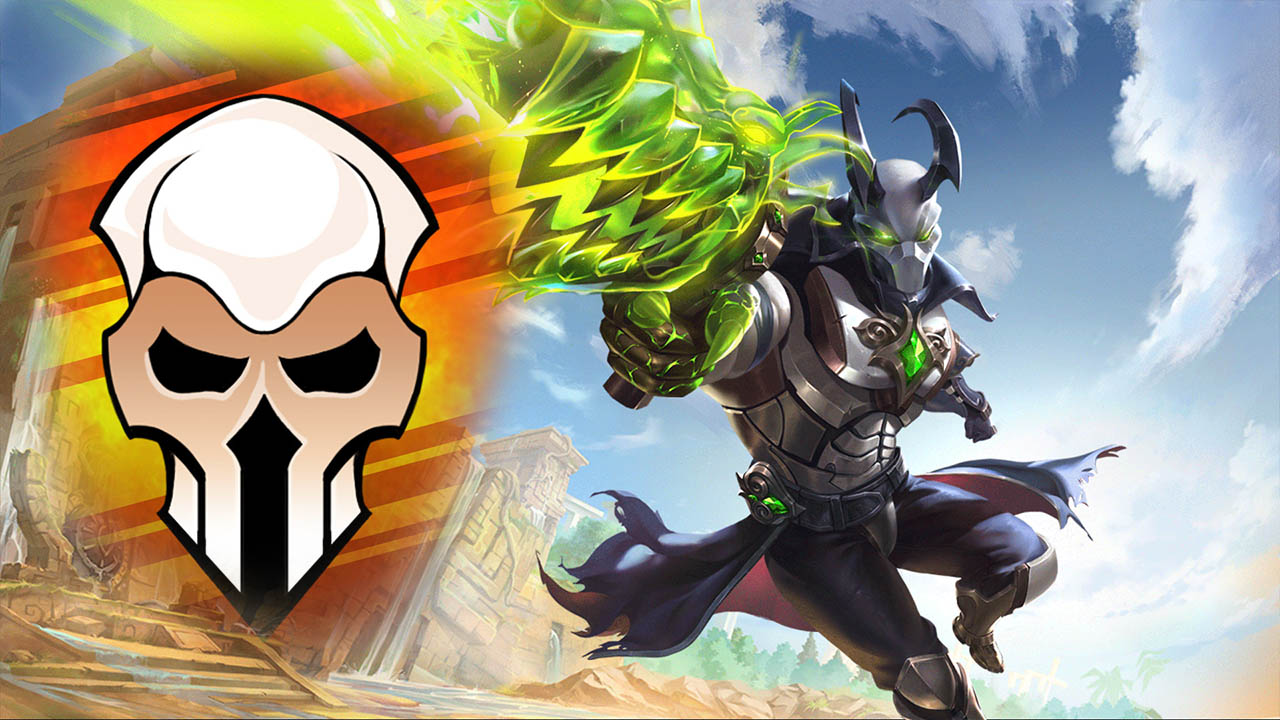 Bounty coins can be used to get some cool cosmetics in the Bounty Store, but obtaining them requires a little more effort than you think. Without completing a few steps outside of the game, you won’t even be able to earn them.

How To Get Bounty Coins in Paladins

Firs and foremost, bounty coins are rewarded for completing Daily Quests, but only if you have a Hi-Rez account linked with your Paladins account. For each Daily Quest, you’ll be given 30-60 bounty coins.

Some Event Passes and Trials of the Realm challenges also reward players with bounty coins. But the most popular way to earn bounty coins doesn’t even require you to play the game!

For North American players, there exists an option to get 70 Bounty Coins for watching 35 in-game advertisements daily. But, if you’re not from that portion of the world, there is one more method.

If you’ve linked your Twitch account and your Hi-Rez account with Paladins, you’ll be given 48 Bounty Coins for every 4 hours of watching Paladins streams.

The safest way to do that is to watch twitch.tv/PaladinsGame, though technically, every Paladins stream with drops enabled should be fine. You can keep track of your Bounty Coins milestones by checking the Twitch Drops Inventory page.

Once you’ll reach 100% progress on the drop, you can claim it either via the Twitch chat or from the aforementioned inventory page. Only once you’ve claimed the coins on Twitch will they become available in-game. Also, keep in mind that you’ll need to claim your coins before the campaign ends each Thursday.

As of today, these are all the possible ways to get Bounty Coins. Remember that these can only be used in the Bounty Store to get three random cosmetics from a selection rotating every few days. But with the number of options to get Bounty Coins, you shouldn’t have any trouble getting that one skin that looks really cool.

ALSO READ: Paladins: How to Get Crystals?