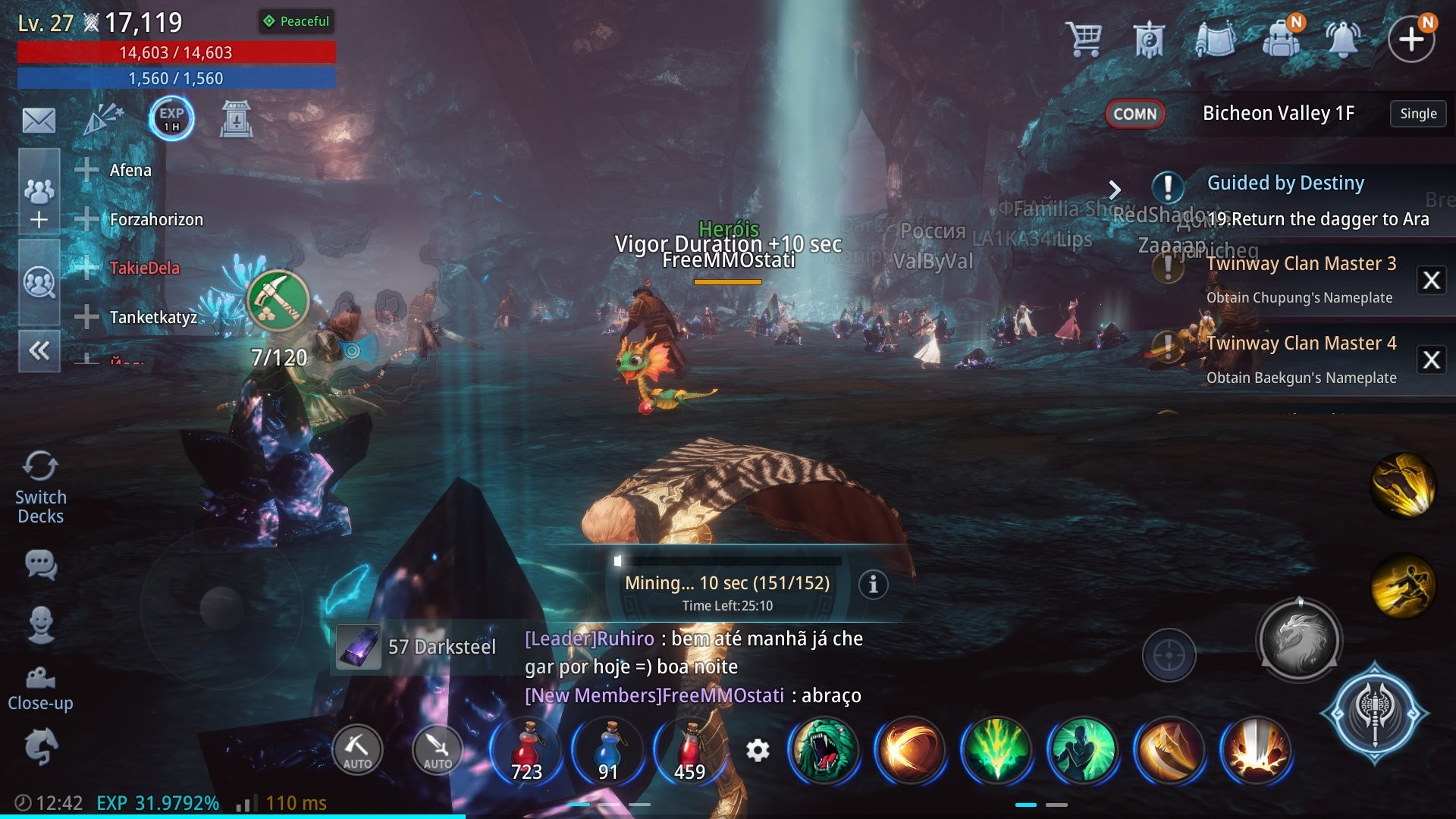 Draco is MIR4’s main currency which has an equivalent value to real-world money. However, earning it takes a lot of time. Here’s how you can do it.

How to Earn Draco in MIR4

To earn Draco, you’ll have to mine an in-game resource known as Darksteel. This involves having your MIR4 character mine the resource in the game. Though the premise sounds simple enough, getting the ability to start mining will take a bit of time.

First and foremost, you need to reach level 40 before you can start mining Darksteel. The process will take a bit of time, with some players reporting it took them around a month to reach that level. You can expedite the process by following the game’s story mode and receiving EXP from rewards instead of the typical grind that involves killing mobs.

As soon as you reach level 40, you can then start mining Darksteel inside dungeons. The most popular mining spots in the game is Bicheon Valley, so you want to go to that area to mine. You can find mining spots by clicking on the Auto-Mine button at the lower part of your screen. Your character will then automatically start mining.

Another way to earn Darksteels is to receive them as rewards, with quests and missions rewarding you at least a few thousand Darksteels.

Once you have collected at least 100,000 Darksteels, you should then find an NPC known as Metal Craftsman. To do this, simply click on Menu > Market > DRACO. Do keep in mind that the exchange rate will vary based on the DERBY (Daily Exchange Rate By Yield) which changes on a daily basis.