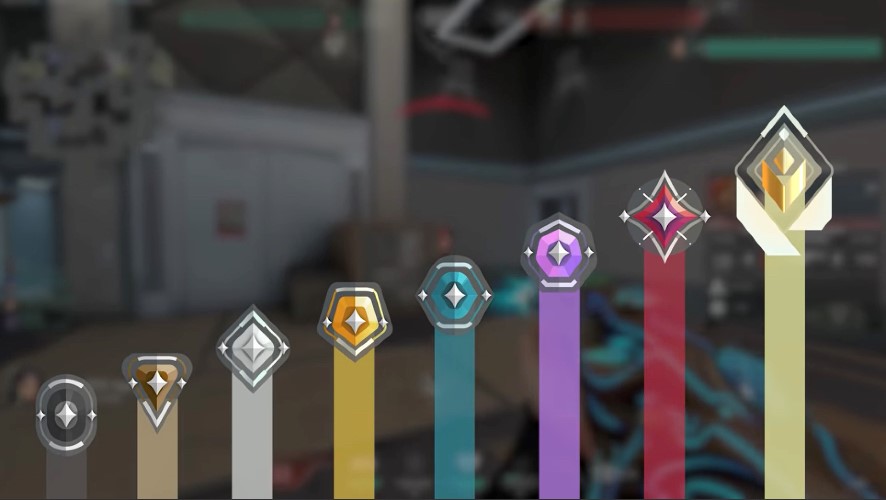 Ranking up in Valorant may be difficult when you don’t know which agent is a good choice. Some maps may require you to adjust your agent, or your team composition may compel you to go for that duelist. In short, certain agents can be considered the best for every ELO. Which agent is the best to use for every rank?

Best Agents For Every Rank in Valorant

There are a lot of factors to consider when ranking up in Valorant. One of the most important of them is your agent. Depending on the agent you’re using, ranking up can be made easier. Find out which agent is the best to use on every rank in Valorant.

Sage is the perfect agent for beginners. Her abilities are very easy to use. You have the barrier orb to block off a choke point and the slow orb to slow down enemies. Sage can also heal and her ultimate can revive dead players.

Brimstone is recommended in Bronze Rank. Just like Sage, he is very easy to use. You will have to learn the common choke points where players will be and smoke them off. Most Bronze players won’t know how to react to the smoke, making it impossible for them to get information. Regardless of what rank you’re in, smoke wins games.

In Silver Rank, Reina is highly recommended. She is one of the best solo carrying agents in the game. Reina’s Devour ability allows Reina to heal after every fight. Since players are essentially getting better in Silver, Devour increases your chance of winning duels. Her ultimate, Empress, gives you a full heal after every kill and increases your firing rate.

When you reach Gold, you need to learn more about defense. The best defenders are Killjoy and Cipher. Cipher’s abilities particularly work so well together. His Trap Wire can tag enemies while Cyber Cage prevents them from seeing you as you trade shots. You can place a Spycam and you will have the perfect site setup.

Similarly, Killjoy’s Turret and Alarmbot can scout out and tag enemies. You can then use Nanoswarm to stop players in their tracks. These two agents are very good at defending sites from attackers.

For Platinum, you need to start learning about initiators. Sova has his Owl Drone and Recon Bolt abilities to clear an area before proceeding or relay information about enemies’ whereabouts when defending. Skye’s Trailblazer and Guiding Light are also used to scout enemy locations. Her ultimate, Seeker, which sends a green flower-shaped light to enemy players, can let the whole team know the enemy’s whereabouts.

Upon reaching the Diamond Rank, you need to start using the sniper, Operator. No other agents are better with this gun than Jett and Chamber. Jett has Tailwind to get to safety after shooting while Chamber has Rendezvous which allows him to teleport to a pre-determined location on the map.

Recently, KAY/O has become more prominent in the meta and it’s with good reason. This agent is incredibly strong and has one of the fastest flashes in the game. His ZERO/POINT ability is good for spotting enemy locations since you can just quickly throw the blade and find out whether an enemy is there or not. In high-level plays, you can get incredibly accurate information faster than any agent in the game and that explains why KAY/O is considered to be one of the most powerful agents in the game.