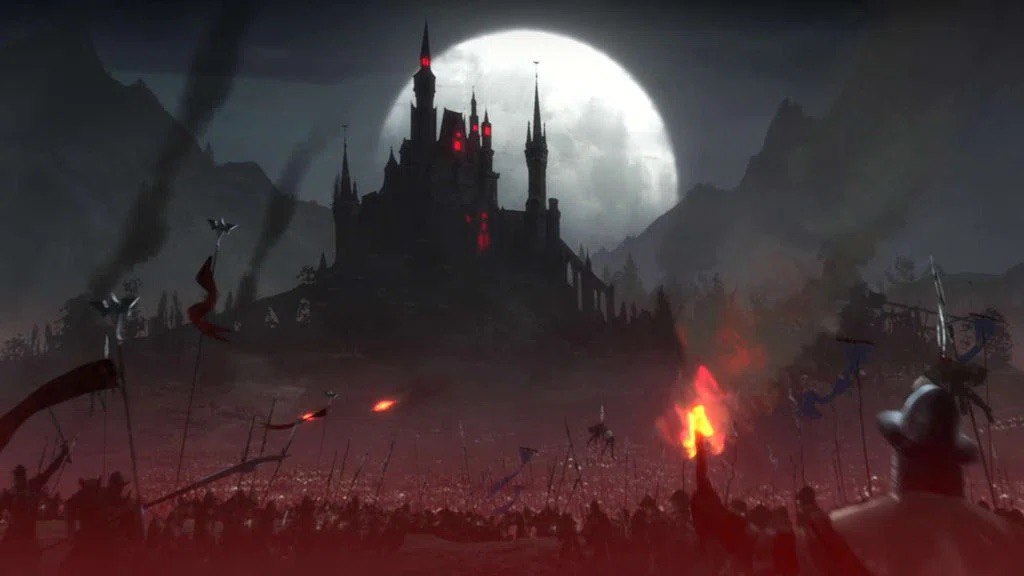 Playing as a vampire, you must emerge from the ashes to seek blood from villages around Vandoran. Building your base, research technologies, and team up with your allies to regain power and occupy the land of the living.

How to Siege Guide | Everything You Need to Know- V Rising

The Siege golem takes 3.5minutes to activate and can be destroyed, effectively ending your siege before it begins. We shall look at siege tactics in this article.

You can siege other players who have tier 1 wood castles only using booms, but for tier 2 stone castles, you need to initiate the siege using the siege golem.

Therefore, getting your castle to tier 2 stone as soon as possible is very important and not complicated.

It takes 4 minutes to craft a siege golem but would take less time and resources if you had a matching floor and it was in a confined castle room like the majority of other production facilities.

Placing it sends out a server-wide notification and shows where the siege golem is on the map. If it completes its activation process, you have 5minutes of golem control which does a lot of damage to structures and players.

Castles stay up on your map till they are sieged. After that, you will become the siege golem, and dying will kill you.

Dying on a PVP server drops your inventory, but not equipment; dying on a hardcore entire loot server falls everything. This siege process gives each player in your clan up to nine servants at the higher tier castles.

You could use this to increase their levels and use it as a defense against bosses, wandering monsters, and players who attempt to siege you.

In all, you do never forget to acquire booms and create siege golems, so sieging is easier.