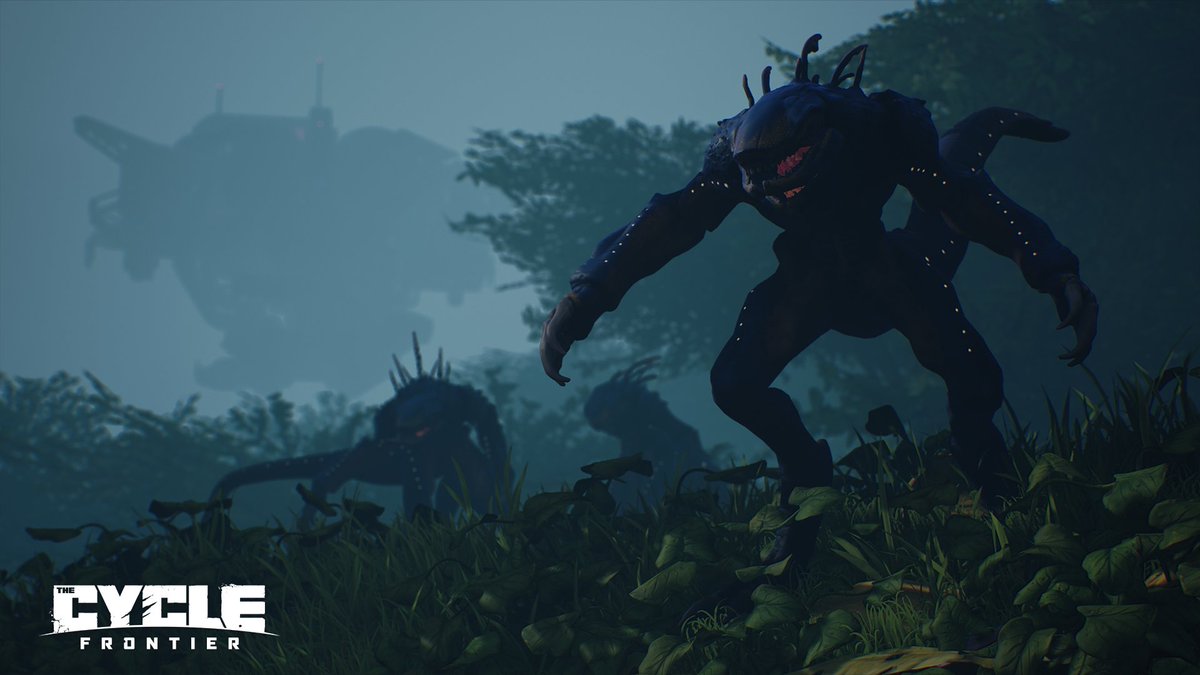 Marauders are intimidating large blue lizard-like monsters found in many locations of The Cycle: Frontier. They drop many good materials required for things like better armor and the like. On top of that, many of the Factions’ quests will ask you to hunt them. But how exactly should you deal with them in combat? Here’s how.

How to Farm Marauders in The Cycle Frontier

Farming Marauders is actually easier than you might assume at first. Marauders are large blue lizard-like creatures that can be found in many locations in every map. You should have no trouble finding lots of them naturally. There are some key tips to keep in mind when dealing with them, however.

Marauders have a limited pool of attacks. This means it’s easy to get to know them, which you should so you can avoid them easier.

Their toxic spit will deal damage to you over time but also damage your armor, so you definitely want to avoid it. Also, if it hits the ground directly, you want to avoid standing on the spot it hit or you’ll take damage.

Secondly, they have a lunge attack. They mostly do this attack when they are close to you. Keep your distance and move away from them fast if you get in close range. This attack can be a bit hard to read, so it’s harder to dodge than the spit. Generally, Marauders will try to do two lunges back-to-back. Keep your distance to prevent them from even doing this attack.

Of course, having the proper weapons is always key to winning a fight. In the case of Marauders, one of the best guns you can use is the Voltaic Brute. However, the ICA’s Guarantee and Osiris’ Flechette are also really great weapons. You also want to have a converter attachment on any gun you use, as this increases your damage. Additionally, any attachment that increases damage to monsters is a great option here.

Generally speaking, Marauders are always attempting to close distances so they can use their lunge attacks. One simple trick to avoid this, is to take advantage of any elevation in the environment. Being at either a higher or lower elevation than them will force them to use their spit attack instead. The spit attack is a lot easier to deal with once you get used to it, so this makes them pretty easy to kill. With this in mind, killing lots of Marauders will be no trouble at all.