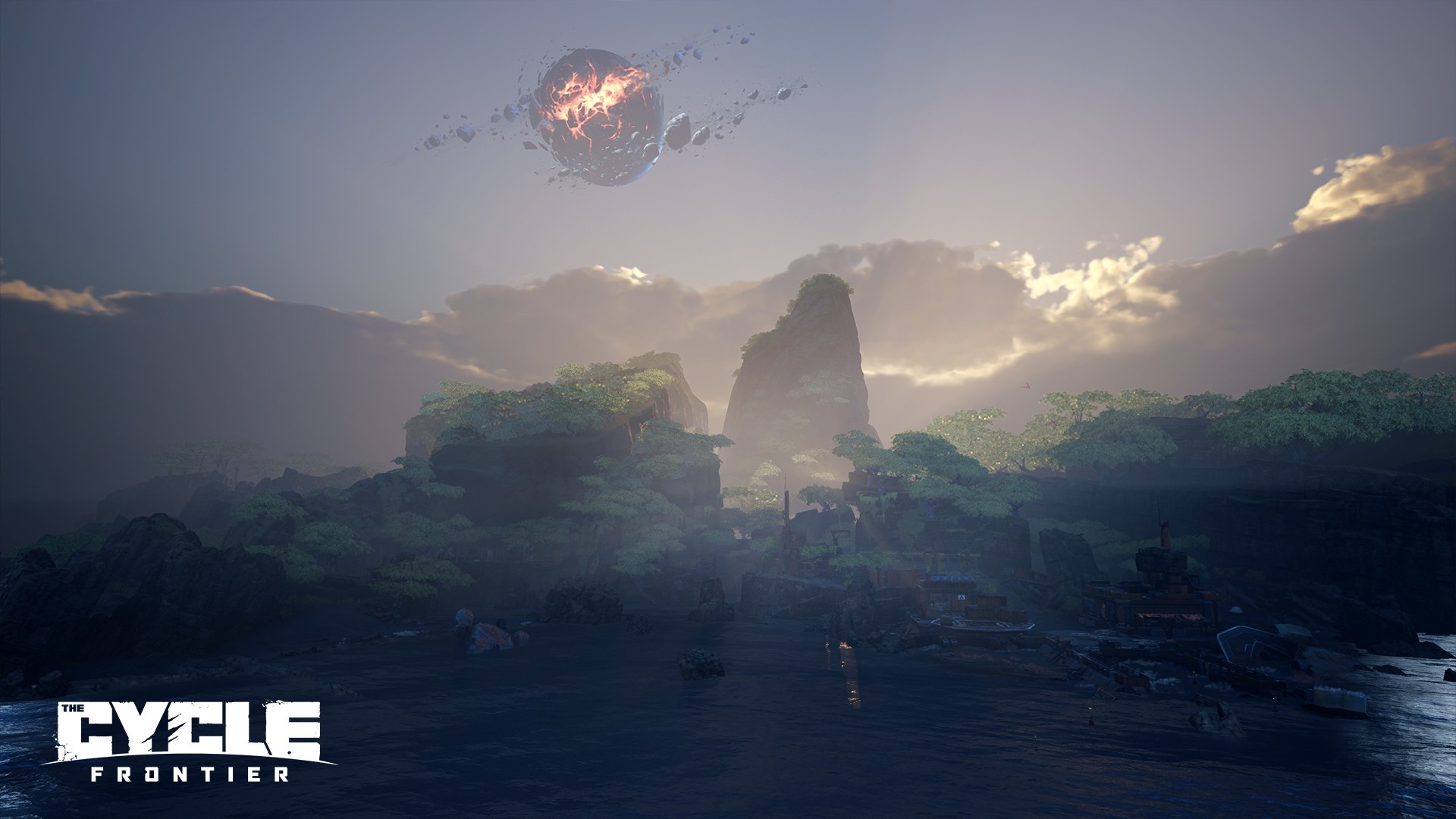 Tharsis Island is the new and third map of The Cycle Frontier in this new season release. To get familiar with this location, you have to acquire your map.

In this season update, you will encounter a mission challenge called the Osiris Research Center Puzzle. At the end of the task and once you have finished the task successfully, you will obtain a special item which is the Osiris Holo Map.

Aside from that, you will also be needing the Holo Map for the next quest which is the Race to The Bottom. This is divided into three parts. For this one, we will be focusing on the third part of the game.

However, players are having a hard time finding this. Having said that, we made this article to help you find the location of this item.

For this part of the mission, the first thing you have to do is go to the Osiris Research Center. You can access the map the easily get the direction for it.

As mentioned earlier, you can obtain this item after completing the Osiris Research Center Puzzle. By completing that mission, you will be able to unlock the door where it is located.

But if we are just about to know its location from the outside, here is how.

From the outside of the Research Center, look for this entrance. As you enter, you will see a stair on the left side. Go up here, then turn right.

As you face the right, you should see a room with a power button symbol on the wall. Enter the room and you will see a long table. On the top of the table, you will see a green holographic map. Retrieve it so you can move on to the next part.

Look at the map, and head over to the Pinnacle Labs. When you arrive at this place, you will see a yellow container. Interact with it and it will open both your backpack and the storage container.

Search for the Tharis cavern Holo Map 1x and drag it to the container. After that, select Deposit items. 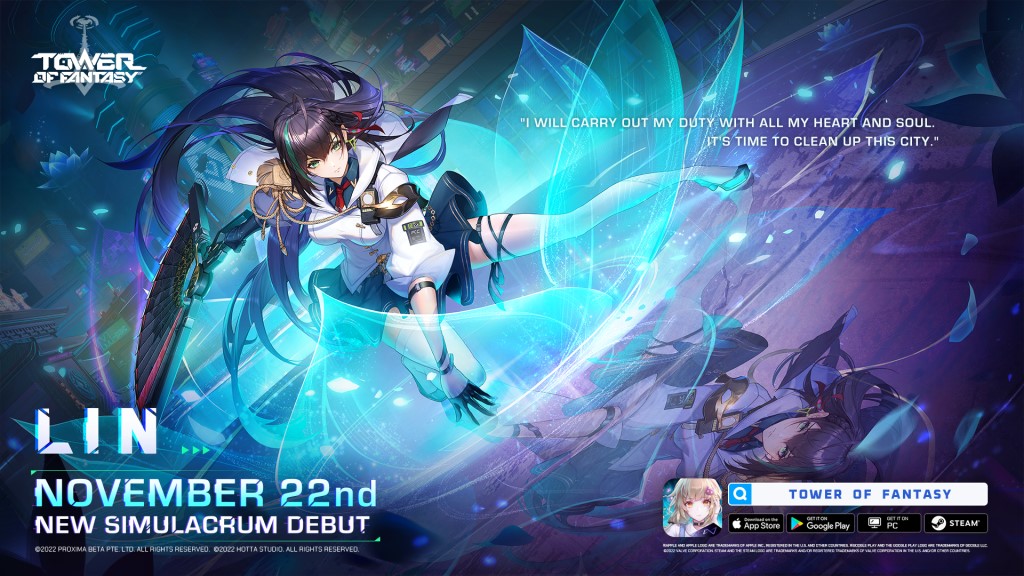 Tower of Fantasy is a free-to-play, shared open-world RPG, anime-infused sci-fi adventure. As usual in the genre, dozens of quests fill the world of the game, and while some are easier to find and complete, others are more mysterious. This guide is here to show you how to do the Appointed Research.

Before thinking about the Appointed Research, you’ll need to defeat the boss Abyssant Harrah, whom you confront during the main storyline.

With that out of the way, teleport back to Mirroria and talk to an Appointed Research AI droid in one of the following areas: Reception, Oasis Club, Tower of Fantasy, or Mirafleur Hall. Doing this, you’ll enter the Appointed Research.

You’ll need to get a couple of materials for the research.

RELATED: Tower of Fantasy: Where to Find the Stalker in Grayspace

The first one is Greyspace Spine. There’s a farming route you can follow in Confounding Abyss, illustrated in the picture below. Kill enemies, restarting the route if needed, until they drop all the Greyspace Spine you require.

Second, you’re going to need Lost Data Module. This can also be found in the Confounding Abyss through Chaos Cubes.

Those are floating puzzles you activate and solve with the brute strength of your sword. When the Cube releases its nucleus, you’ll receive Black Nucleus and two Lost Data Modules.

The third object is Lost Text. This one cannot be farmed, but you can find them scattered in secret pots around the map.

Three are, you guessed it, in the Confounded Abyss, located on a very high platform above the Scientific Research Center. Two others can be found in the Third City. There are at least twelve more secret spots in the First City.

Some of those spots you can see in the map below:

The last item you need is the Crystamax Core.

One of those can be obtained with a Type III Chip after you defeated Harrah. And you can get another from the fox after you feed foxes on the map.

Go back to the droid to collect your daily Energy. As the research progresses, you’ll sometimes need different materials, but those three are the main ingredients to get you on board of the research.

Thanks Michuzak for the tutorial. If you want to see more, including secondary items, please check out his video: Appointed Research Secret & Farm Location – Tower of Fantasy