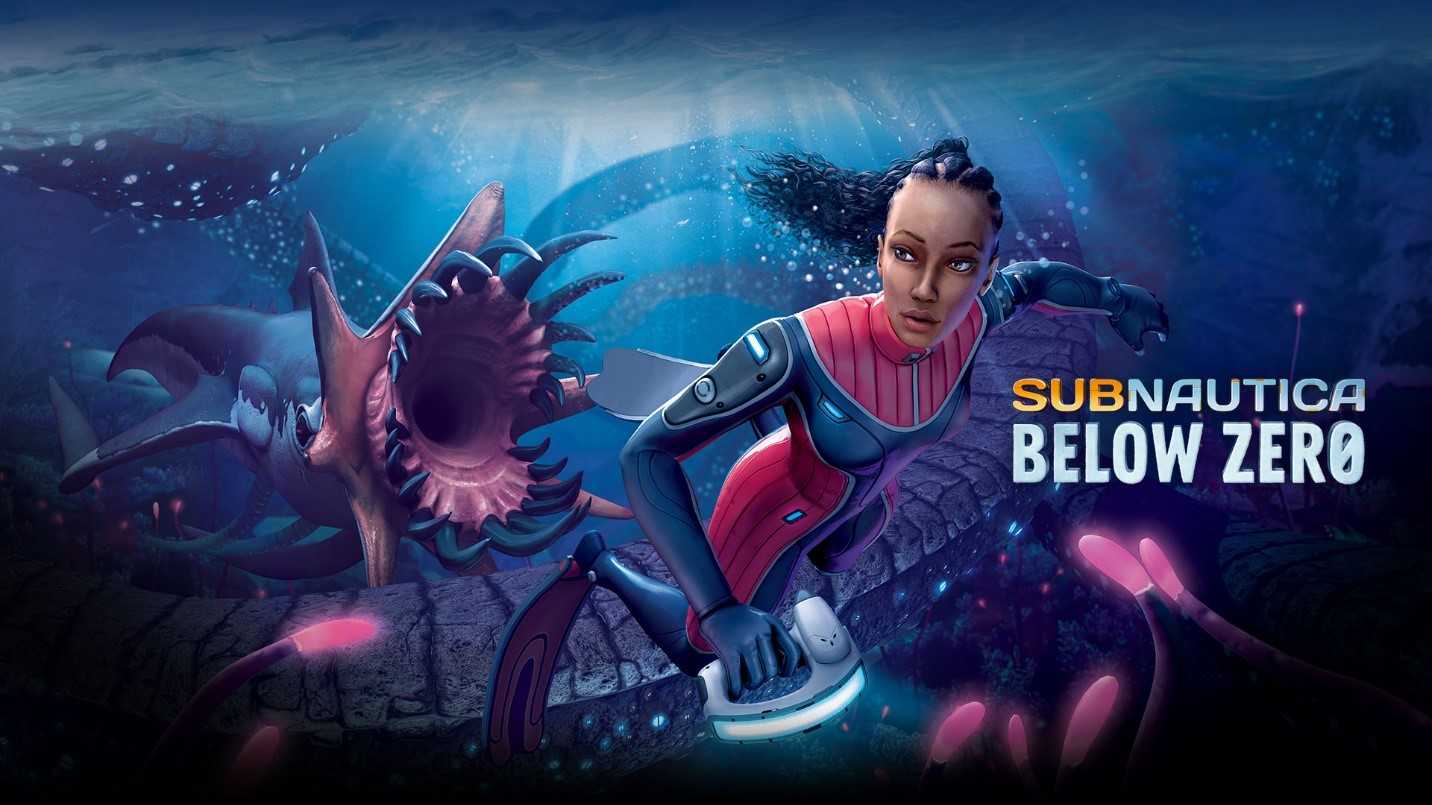 Subnautica: Below Zero thrusts you into the arctic world of planet 4546B. It’s a frozen environment filled with a wide variety of alien penguins as well as deep-sea monsters lurking beneath the waters, similar to its prequel.

Unlike most survival games out there, Below Zero doesn’t hold your hand. You can freely explore the open world however you want, and there are no quest markers either to let you know where you should go or what you should do. Instead, you’ll have to figure things out using a handful of clues you can come across as you progress through the game.

Due to its structure, Subnautica: Below Zero can be tough for players new to the series. Luckily, I have created this beginner’s guide to offer some guidance that will help new players navigate the game in a more beginner-friendly manner.

Beginner’s Guide for Subnautica: Below Zero

To survive the harsh and even unforgiving world of Subnautica: Below Zero, you’ll want to learn as many of the game’s mechanics as much as possible. Of course, it can take some time to fully commit them to memory, but doing so will help make your journey a lot smoother. Here are some important tips that will help you:

Similar to the previous game, you’ll want to get your hands on the scanner as soon as possible. To make one, you’ll need one Titanium and one Battery which you’ll then have to place in the Fabricator to start crafting. What’s important to keep in mind is that with a scanner in hand, you’ll be able to learn how to craft items that you’ll need to progress through the game.

One of the most common mistakes new players make during the early game is that they think they can do without scanning stuff as they’ll be able to return to areas anytime they want. However, this isn’t true at all as the game doesn’t have a map, so getting lost is inevitable if you forgot where certain scannable items are found.

Upgrade Your Tank Whenever Possible

You’ll spend a lot of your time in Below Zero underwater, so a fully-stocked oxygen tank is indispensable. As such, you’ll want to prioritize upgrading your oxygen tank whenever possible.

The more oxygen the tank can hold, the farther and longer you can dive. This is pretty crucial not just in the early parts of the game but in the later parts as well.

To upgrade your oxygen tank, you’ll need one Fiber Mesh which can be made using two Creepvine Samples, and two Titanium which you can obtain by smashing rocks underwater.

Observe the Behavior of Every Creature You Come Across

Just like the prequel, Below Zero features a handful of terrifying underwater predators alongside new additions as well. Of course, these predators won’t think twice about chasing you in an attempt to kill or devour you any chance they got.

However, while it might sound counterintuitive, it’s actually important to scan these predators in order to fully understand their behavior. For example, the Cryptosuchus might be a pain to deal with, but once you research it, you’ll find that it’s actually easy to deal with as it will swim away after being hit.

Each predator has its own unique behavior, so it’s worth scanning them beforehand so you can know how to deal with them later.

Don’t Attempt to Kill Every Predator You See

Another newbie mistake that beginners make is they try to kill a predator whenever they see one. However, while you can actually kill them, there’s no point in doing so, especially during the early game. Killing a predator won’t reward you with anything, and they can even kill you pretty easily too.

You can attempt doing so once you’ve reached the end of the game, but killing a predator whenever you encounter one is just straight-up suicide. Your best bet is to avoid them as much as possible.

Food in this game will expire after a certain duration, so if you cook more food than you would require, you’ll only end up wasting the fish you catch. Instead, only cook food whenever you need it. You can cook a few fillets that you can bring while roaming around, but don’t cook more than you’d need.

Lastly, make sure that you’re properly prepared whenever you embark on long trips. There are a lot of survival meters you’ll want to keep an eye on, including health, thirst, hunger, and body warmth. If you’re not prepared enough, you’ll end up dying in the middle of your journey, especially in locations you’re unfamiliar with.

A good idea is to build a Seatruck to make long trips as safe as possible, and it’s something you want to aim for while starting the game.