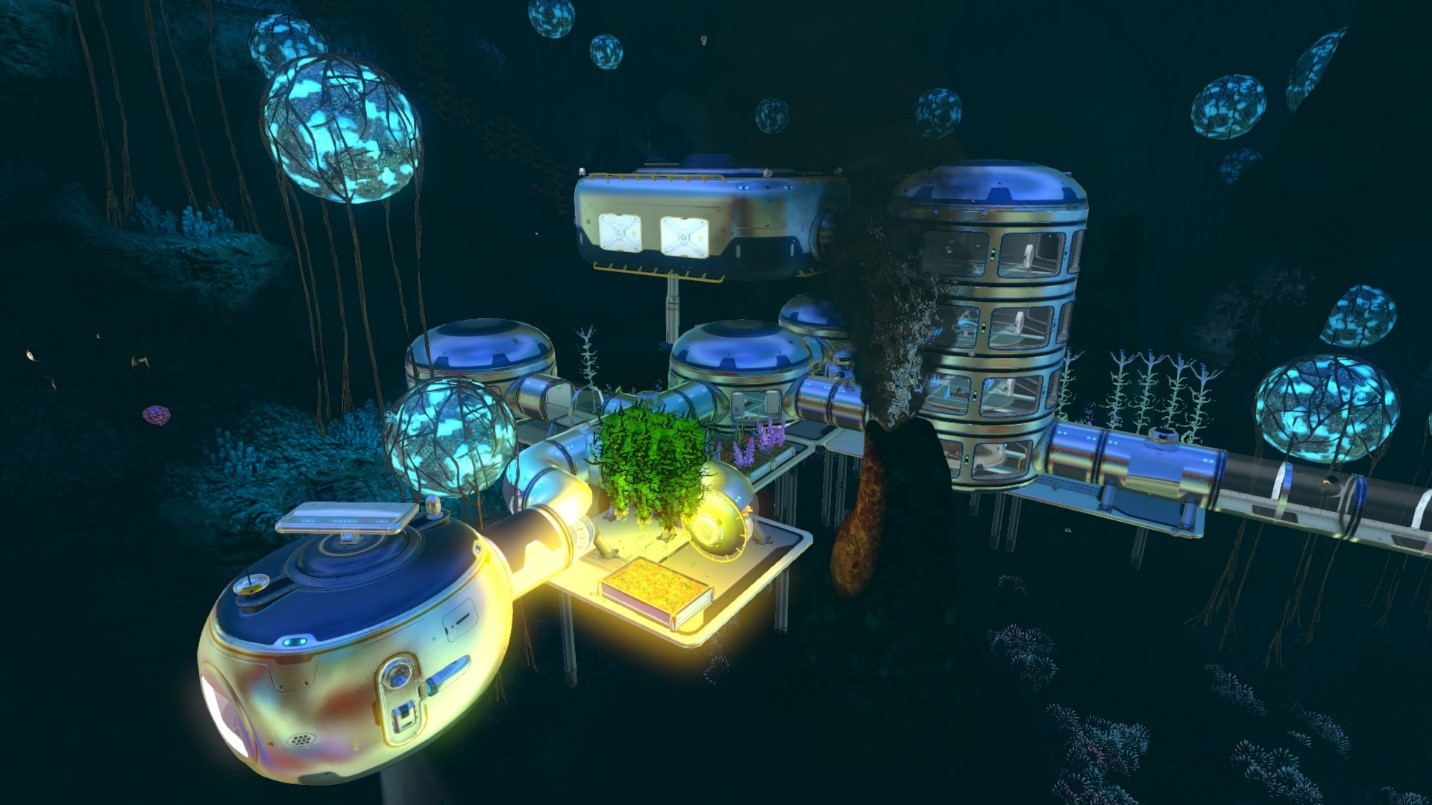 The gameplay in Subnautica: Below Zero involves gathering resources and solving the arctic planet’s mystery while evading the predators you come across underwater. However, every once in a while you’ll be needing a base where you can return to and upgrade or craft a lot of stuff.

But where exactly is the best spot to build a base? Which specific biome should you pick? And which spot will offer you the most strategic advantage?

Where to Build a Base in Subnautica: Below Zero

To be fair, you can just build a base anywhere you like in the game. However, if you want to have easy access to a lot of resources or specific resources not found anywhere else, then these locations are for you:

The Twisty Bridges biome is a good spot to build a base in for starters. In fact, if you’re about to build your very first base in the game, then I highly recommend this one as it’s relatively safe and even grants you quick access to a ton of resources as well as the other biomes in the game.

Also, the biome can extend close to the surface, allowing you to be as creative with your base as much as possible. Besides, you can obtain early game materials such as Ribbon Plants, Titanium, and Silver without having to venture deep into the waters.

The Delta Island is a small biome that’s above sea level where both the Communications Tower and the Delta Station are located. It’s the perfect location for harnessing Solar Power as you can build your base either close to the water’s surface or on the island itself.

Since Solar Power is an important resource early game, getting your hands on it as soon as possible is highly recommended.

If you choose to build your base on the island itself, you can even keep yourself warm without the need to rely on power.

Yet another excellent location for an above-ground base, the Glacial Basin lets you build an unconventional base than you would in other biomes. The place is the perfect spot for making your own fur farm too, provided that you can tame the Snow Stalkers that are native to the place.

There are also the Ice Worms which are most likely your biggest threat in this biome, but as long as you have Thumpers in place, you should be relatively safe in here.

Besides, as long as you manage to tame the Snow Stalkers, there won’t be that much of a threat anymore. This location is also a good spot for lots of Solar Power opportunities, so it’s something you might want to consider.

The Tree Spires biome is far from the safest location in the game, but as long as you can make do with the threats in the area, you can get access to some of the most spectacular base locations in the game. Specifically, the Tree Spires is home to the Ventgarden, a giant jellyfish with a garden inside of it.

The problem, however, is that a Leviathan often roams the surrounding areas, particularly near the hydrothermal vents.

However, as long as you know how to avoid it, the risk is certainly worth the reward. Not only will you get a spectacular view at night, but you can also gain access to hydrothermal energy so you won’t have to worry about power ever again.