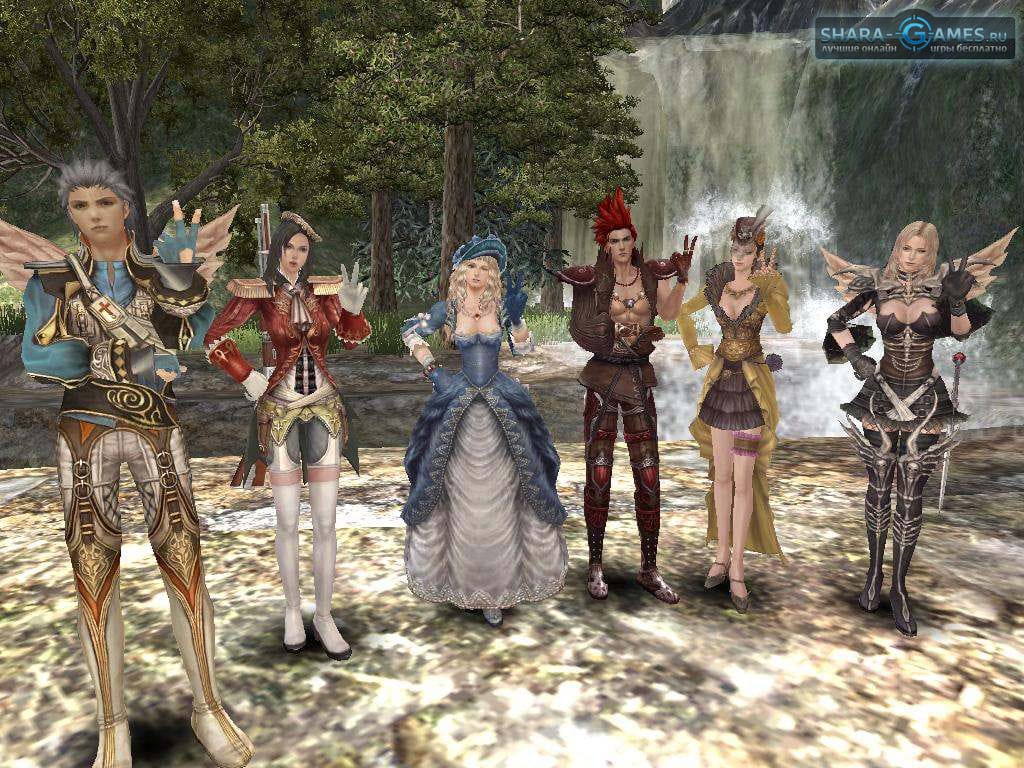 Granado Espada offers you a lot of possibilities to play the game, but that doesn’t mean every choice you make is equally good.

The characters you’ll use all have their strengths and weaknesses, and these have to be kept in mind when forming them into teams. But which character combination is the best one?

With the sheer amount of characters, it would be nearly impossible to list every single one.

So instead, let’s explain the basics first and show which characters are the best ones to fill their respective roles. In general, the most important thing in Granado Espada is dealing damage, so every team should have at least one wizard.

A melee fighter can cover them thanks to a high amount of HP, but you can also use one of the few characters with healing abilities (preferably, scout) to keep them alive. But either your healer or your fighter can be replaced with another damage-dealing character, and that usually makes the best builds.

If you’re super confident in your skills, you might want to try a DPS-only team, but those require a lot of skills.

Best Characters for Their Respective Roles

Here is the list of Characters that exceed in their roles: