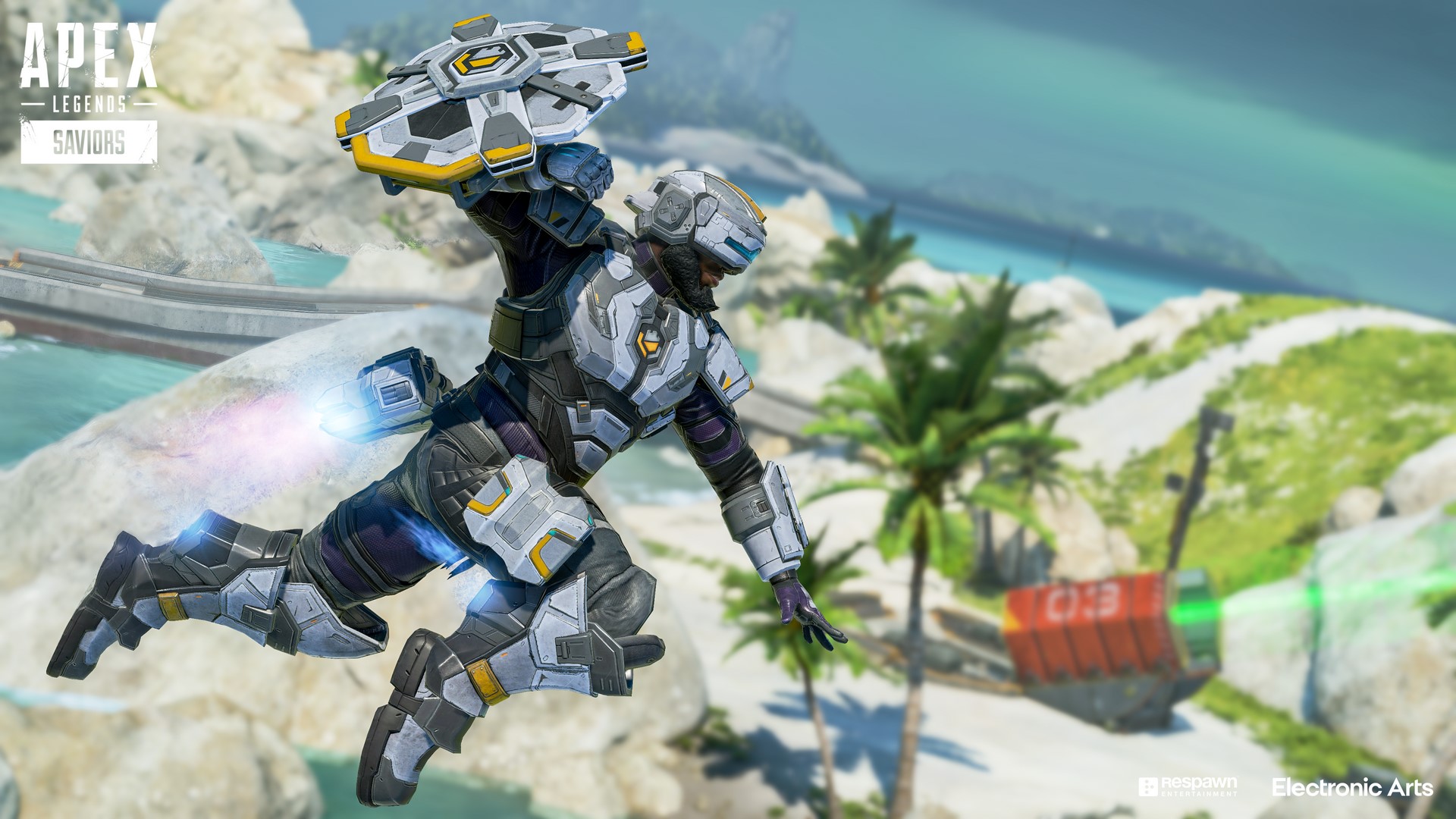 According to Respawn Entertainment, Newcastle isn’t your typical support, and his introduction into the game will definitely impact the current meta. Newcastle deviates from the typical support role with his unique kit which can easily see him as the top choice for players who prefer to play support in every match.

With his release into the game following the Season 13 update, players who want to main Newcastle will have a lot of stuff to familiarize with first. If you want to know how to play the hero like a pro, this guide is for you.

How to Play Newcastle Like a Pro (Guide) in Apex Legends

In order to master Newcastle, you have to first familiarize his abilities. They’re as follows:

Newcastle’s passive ability lets you drag any of your downed allies, revive them, and then protect them at the same time using your Revive Shield. The shield has a durability which will be tied to the tier of Knockbown Shield you’re currently equipping.

Newcastle’s Mobile Shield ability lets you deploy a drone that will create a mobile energy shield which you can use to either protect your squad or push through enemy fire. It can last for up to 20 seconds if not destroyed and is composed of two sections, each with 350 health.

The ultimate tanking ability, Newcastle’s Castle Wall ultimate will cause him to leap to a target area and create a barrier that will protect everyone inside. It has several walls that can absorb up to 750 points of damage each, and its outward-facing sides can also stun and damage enemies who try to climb over.

Tips and Tricks for Playing Newcastle

Now that you know Newcastle’s abilities, let’s now talk about some tips and tricks that will help you master the hero and play him like a pro. They’re as follows:

This means keeping a close eye on your teammates. Though this might sound straightforward, it’s actually very essential as your role as Newcastle is to keep your allies alive for as long as possible. This is as opposed to other Legends where you can focus on securing some kills.

As Newcastle, your role will be focused on keeping your teammates safe. Your abilities will be invaluable to your allies, and they can even mean the difference between wiping out an enemy team or getting your own team wiped out instead.

You also want to keep in mind that Newcastle’s ultimate has a leap range of 35 meters. So as much as possible, stay within that range so you can help an ally in case they’re bombarded by enemy attacks.

2. Your Ultimate Can Be Great for Reaching Vantage Points

Newcastle’s Castle Wall ultimate goes on a 120-second cooldown once used, so you’ll want to use it as often as possible in order to gain an edge over enemy squads. Though you can primarily use it for protecting your allies from enemy attacks, you can also use it to reach vantage points to gain vision of enemy squads from a distance.

This can be really important, especially if you want to get the high ground. However, you won’t be able to save your teammates during crucial situations while it’s on cooldown, so only use it in certain situations.

3. Learn How to Silently Revive Your Allies

The Retrieve the Wounded passive ability is quite helpful for reviving fallen teammates during gunfights. The only problem is that it makes quite a lot of noise while doing so.

As such, if you want to revive a fallen ally silently, a simple trick is to unequip your Knockdown Shield first before you start reviving a teammate. Of course, this might not come in handy at all times, but it sure is helpful if you want to remain undetected during the act.