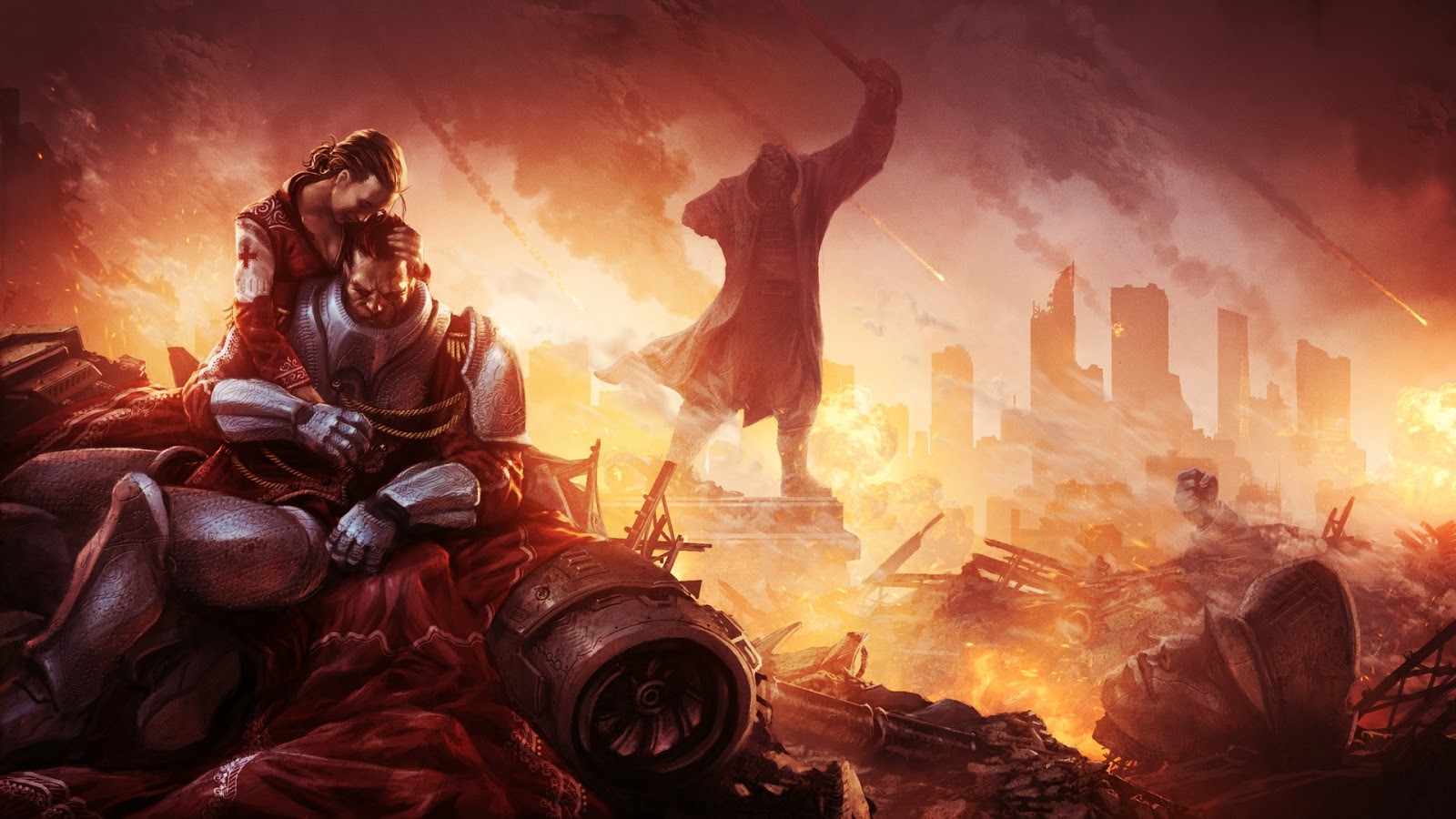 If you are at war with another empire, then planet devastation is inevitable. If you are on the defending side, then ground combat will take place between your defense armies and your enemy’s assault armies. How many armies can engage in combat on both sides will be five plus 1/5th of your planet’s size.

Due to this, if battle ensues, then planet devastation follows. Luckily, there are ways to reduce that as much as possible.

How to Reduce Devastation in Stellaris

Planet devastation refers to the damage caused to your population centers. The numbers can go from 0-100%, with a higher number causing your defense armies to take more damage. Not only that, but every 1% of planet devastation can lead to a 1% decrease in the following sectors:

In order to reduce planet devastation as much as possible, you’ll want to make sure you invest in sizeable defense armies to fend off any assault armies that invade your planet. They are naturally stronger against assault armies one-for-one, so they are your best bet during ground combat.

It’s also a good idea to increase their ranks as high as possible. Additionally, you can also order assault armies to land on your planet to provide additional defense.

To reduce the amount of Devastation damage your planet can take from enemy orbital bombardment, you’ll need to secure the following: