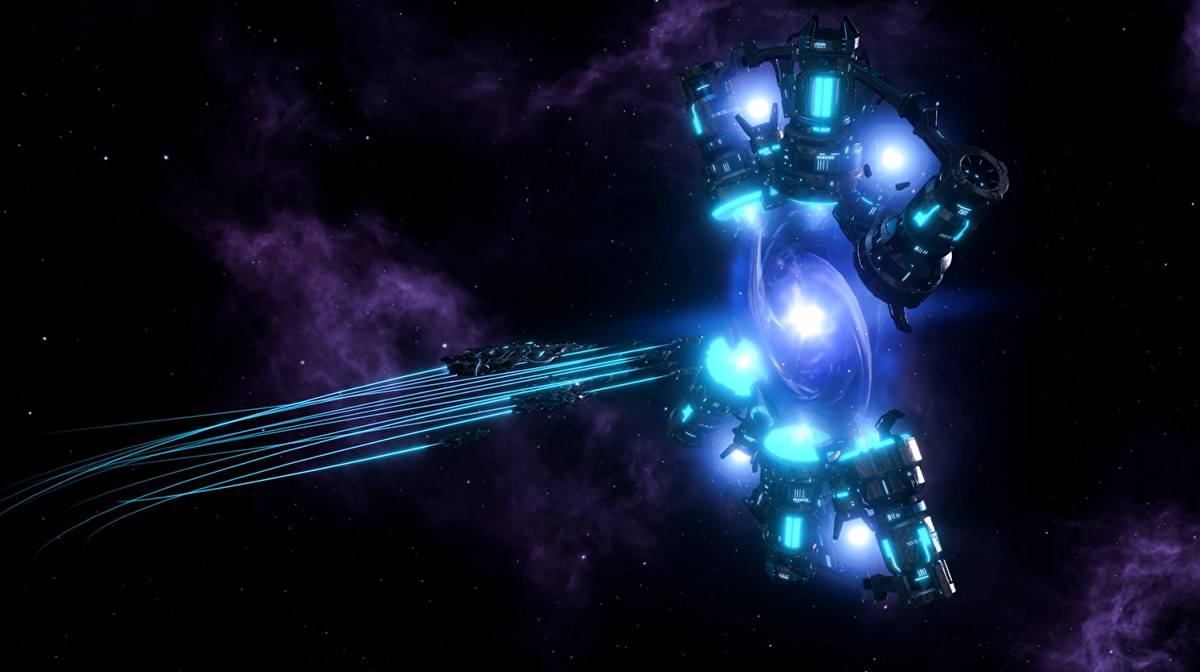 Relics are essential that when an empire occupies an enemy’s capital, they have a 5% chance of stealing a single relic, and they don’t get to choose which Relic they take. Barbaric Despoilers have a 10% chance of seizing a relic when they land on their enemy’s capital.

Which Relic is the best in the game- Stellaris

Relics are powerful artifacts and prizes that an empire can obtain by defeating a crisis or possessing the necessary DLC. During the Triumph cooldown period, no other relics can be activated. The majority of antiques need ten years to cool down.

The Cybex were a predecessor empire entirely composed of machines that intended to wipe out all organic species in the cosmos but were allegedly annihilated. You’ll be guided to Cybrex Alpha, a wrecked Ringworld Megastructure, after collecting all six artifacts in random anomalies and events across the galaxy. The Cybex War Forge artifact will be awarded to you after your scientific ship investigates the system. In exchange for 150 influence and 10,000 minerals, the Forge’s triumph effect grants you 5000 alloys.

After completing the Fossilized Remains Excavation Site, the Blade of the Huntress was found in a random relic world. It may provide both your naval and army units a boost.

When exploring a relic world, you may come upon the Ancient Tomb Archeology Site, which, when dug, will reward you with the Head of Zarqlan relic. Furthermore, suppose a Holy Guardians Fallen Empire is formed in your galaxy.

You will get 150 influence with them and permission to colonize their treasured Holy Gaia Worlds without fear of repercussions and a passive impact of a 50% rise in spiritualist ethics attraction for your pops.

You’ll be rewarded with the Miniature Galaxy relic if you come across a relic world and complete the Abandoned Ecumenopolis Archeology Site. It grants a passive effect of 5% research speed and a triumph effect of 50% research progress to any random technology for 150 influence.

The Surveyor relic will be awarded to the Empire that successfully destroyed Ancient Mining Drones. As a passive effect, it adds one sensor range to your ships and starbases.

The Vultaum Star Assembly was a predecessor empire that went insane and destroyed itself. After collecting 6 Vultaum artifacts, the Vultaum’s previous home system will be unlocked and explored, yielding the Vultaum Reality Perforator relic. The Perforator has a passive effect of reducing pop amenities usage by 10%.

ALSO READ: Songs of Conquest: Rana Faction Guide | Everything You Need to Know

The Light Guiding Tetrahedron is a new item in Genshin Impact 3.1 that you can obtain from a certain boss. 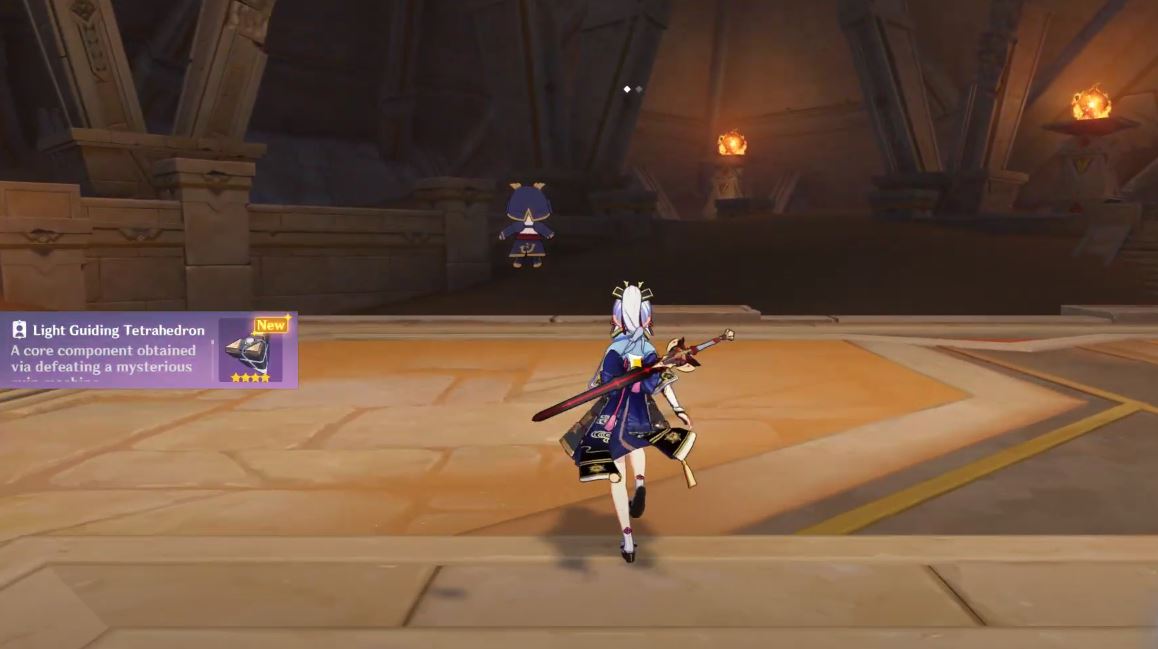 The release of Genshin Impact 3.1 has brought forth a number of changes and new items to the game. One of these new items is the Light Guiding Tetrahedron. In case you’re wondering, this is a material that you use to level up your character.

If you don’t know where to find it, then this guide will show you.

In order to obtain the Light Guiding Tetrahedron, you need to defeat the Tomb Guard of the Desert King which is a completely new boss. To fight the boss, you want to head over to the Dune of Elusion which is to the east of the Dune of Magma.

Once you get there, simply make your way inside the building. You will immediately arrive at the boss arena. As soon as you approach the arena, the boss will spawn immediately. The boss isn’t really that hard to beat, but you need to be at least level 90 to have a chance at beating it.

Also, you can use Electro attacks or Catalyze reactions to attack its core and deal heavy damage. After defeating the boss, it will then drop a ton of items, including 2 Light Guiding Tetrahedron.