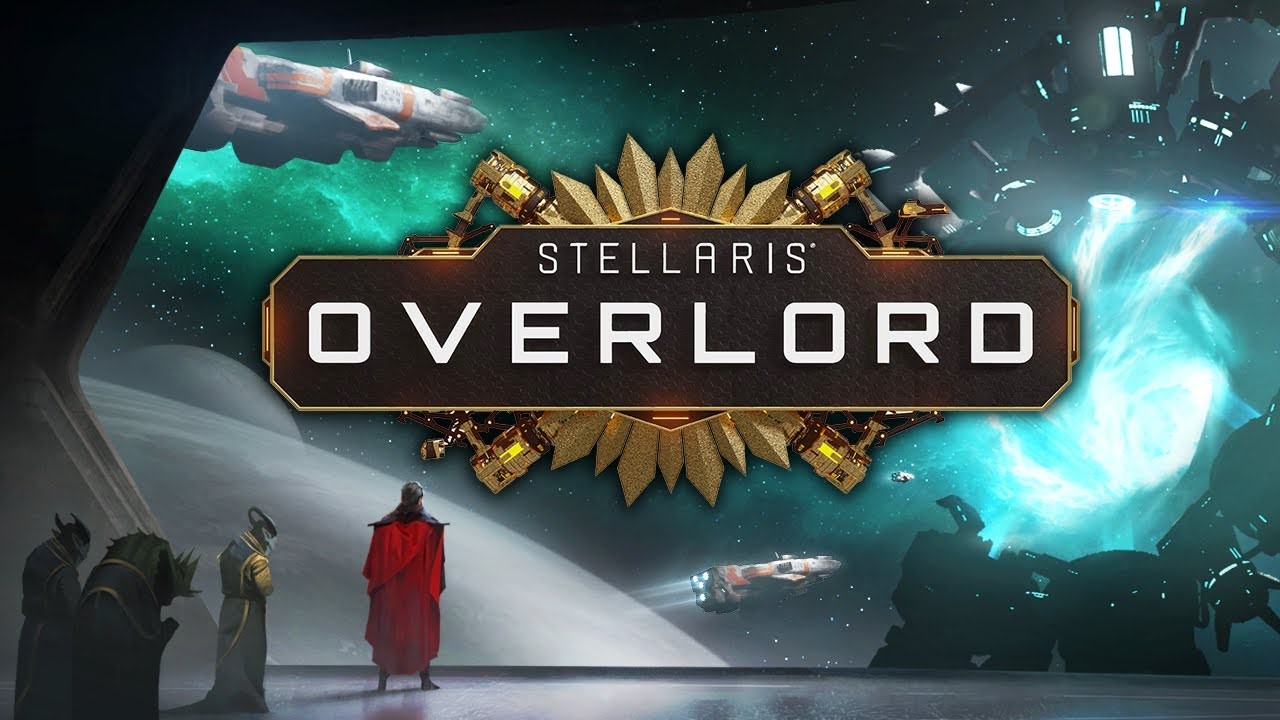 Stellaris’s new expansion, Overlord, has just released not long ago. It features a ton of new additions, including the vassal system which we’re going to cover in this article. If you’re completely new to the game, then this guide is for you.

The Overlord expansion lets you from one of the five new species origins introduced in the expansions: Imperial Fiefdom, Slingshot to the Stars, Subterranean, Teachers of the Shroud, and Progenitor Hive.

Not only that, but the new vassal system allows you to make your own “Specialist Empires” through negotiating or demanding contracts between your vassals. These new empires can be further grown into technological creators, military specialists, and even economic superpowers.

If you’re a new player in the game, then this expansion might be a bit confusing for you. Luckily, this guide is here to help you out. Let’s first start with how to obtain vassals.

How to Obtain Vassals

The vassalization mechanic in Overlord grants players a handful of options on how to obtain a vassal. Of course, there’s still the old method of declaring a subjugation war on a target empire. Alternatively, you can choose to go the diplomatic route, but you’ll need a lot of influence to pull this off. As such, you’d want to maximize the amount of influence you produce on a monthly basis.

The new update has also made vassalization a bit more comprehensive than before. Besides, you can even fine-tune the contract between your vassals.

You can also choose to become a vassal yourself, though the same rules apply as you would when obtaining a vassal as an overlord. For example, a wary Empire might be hesitant to accept you and might even need a bit of convincing to do so.

If that’s the case, one thing you can do is improve relations between the overlord and you by sending an envoy. Empires and Federation Builders might do the same, and your loyalty modifier won’t even help you in this situation.