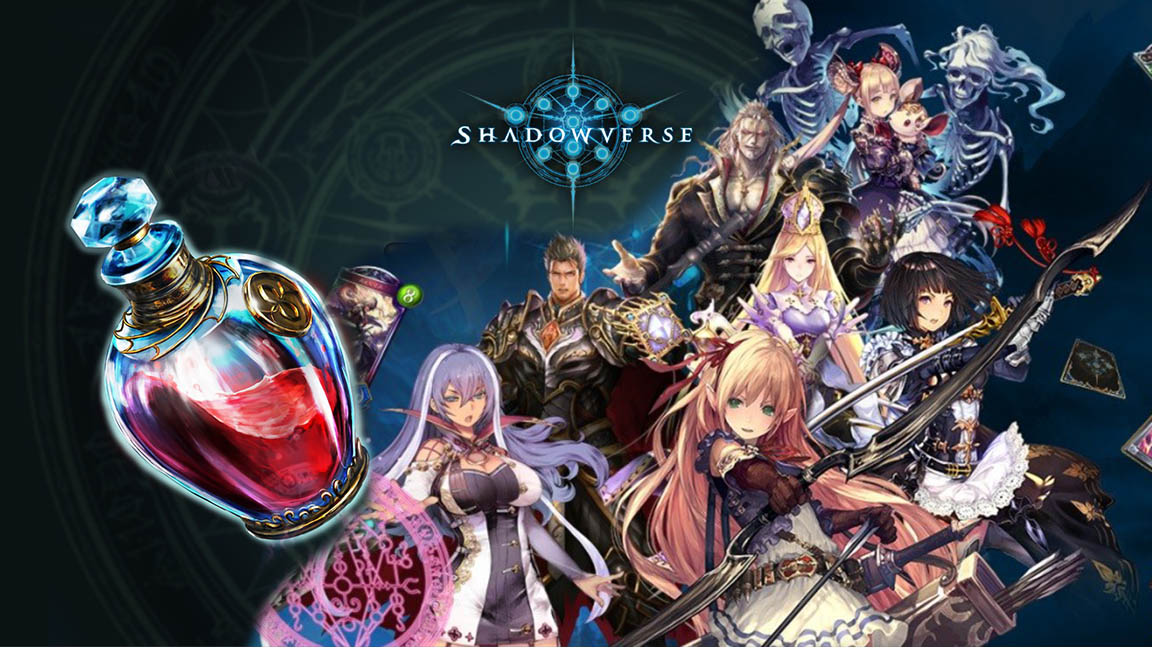 Getting a card from a card pack is not enough to have it in your deck – you’ll first have to craft it using vials. But there doesn’t seem like anything in the game rewards you with vials, so how can you get them?

How to Get Vials in Shadowverse

The only way to get Vials in Shadowverse is to liquify the cards you already have. The amount of vials you’ll receive depends on the card’s rarity.

Of course, you’ll first have to own a card you want to craft, and when you’re only starting out, that pretty much means anything that drops from a card pack. But card packs will also sometimes drop cards you already have – these are designed to be liquefied, so if you don’t want to use up your collection, wait for a duplicate of one of your cards to drop.

One thing you should know straight away is that liquifying duplicates will only take you so far. Most competitive decks take 30000 – 60000 vials to craft, and these amounts can only be obtained at a reasonable pace by sacrificing rare cards.

If you’re planning on building a deck like that, you’ll have to choose which cards you absolutely need for your playstyle (you can star them, to avoid liquefying any of them incidentally) and which ones look cool and seem kind of useful, are not going to make it to your deck either way.

But if you’re still starting out and have no idea how to get enough to even craft your first personal deck, you’ll need to implement a specific strategy. Use your default deck to do these few things to get some good early-game rewards that can be spent on cards to liquify:

– Finish chapters 7-8 of the story with all classes

– Do as many daily solo missions as you can

– Try to participate in multiplayer daily missions, once you’ll have a decent deck

Of course, the game is designed in a way so that you’d want to speed up this process by buying crystals with real money. That’s fine if you can afford it, but it might not be necessary – after about a week or two, you should have all the vials you’ll need, and you should gain a lot of knowledge about the game’s systems.

ALSO READ: Shadowverse: How to Fuse