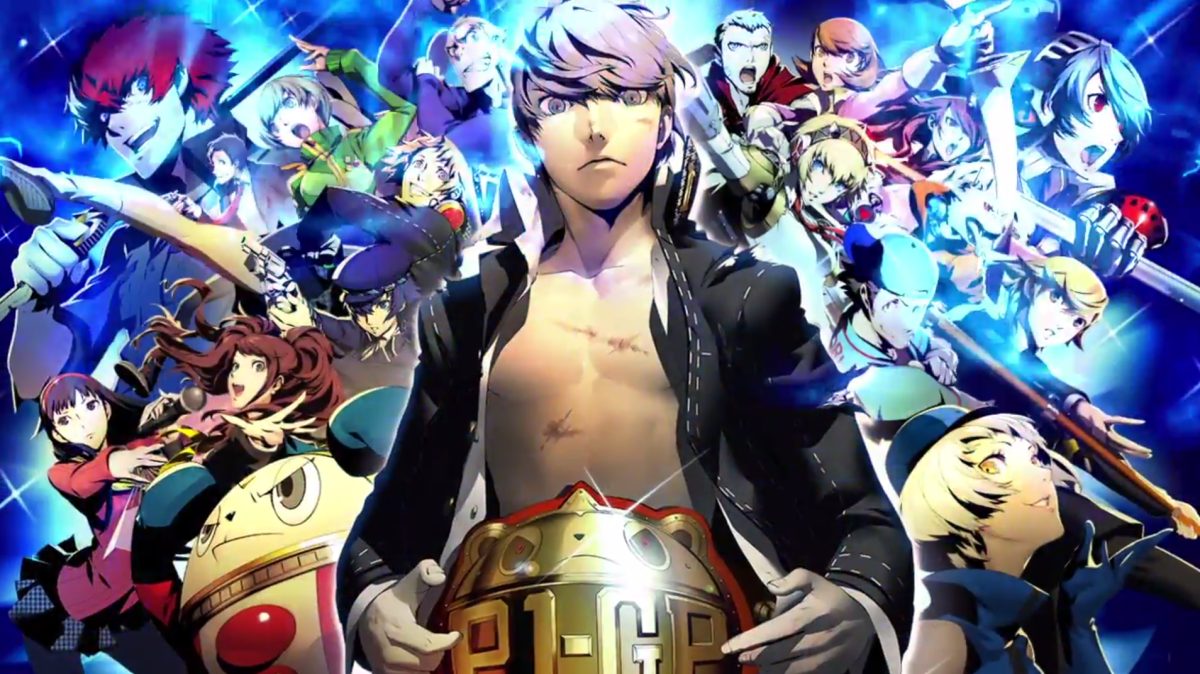 How to Get True Ending in Persona 4 Arena Ultimax

Before the final confrontation, you will be given two dialogue choices. To fully see the story and unlock the true ending, you have to pick both choices and follow the scenes until you get sent back to the menu. So simply pick one, watch the scenes to the end. Then start the same chapter again and pick the other option.

You’ll notice in the Story Mode timeline that every chapter has a “Clear!” sign. If any chapter has a yellow sign, you have to pick that chapter and select any dialogue choices you haven’t yet. Chapters with red “Clear!” signs are completed, however.

Note that you have to actually watch all the scenes until the game automatically sends you back to the menu. Manually quitting to the menu won’t unlock the True Ending. If all your Clear signs are in red and you haven’t unlocked the ending, watch any scenes you skipped and it will unlock.

Again, the process is the same for both Episode P4 and Episode P3. The scenes themselves are different, but you just have to pick all dialogue options the same way in either.

The 2022 re-release of Persona 4 Arena Ultimax available on Playstation 4, Switch and PC includes the original Persona 4 Arena’s story mode. This mode was originally paid DLC for the Playstation 3 and Xbox 360 releases. The P4A story mode plays out a bit different, with no timeline. Instead, you just have to play every character’s story to completion. It’s pretty straightforward, with only a couple of dialogue choices that lead to joke endings. You can reload back to the dialogue selection after every choice.

Note that you don’t really need to do every single character to completion. In fact, due to how the story is set up, doing all of them can be a bit redundant. You can just pick your favorite characters and complete their stories. Alternatively, it’s recommended to do Yu, Aigis, Labrys and Elizabeth stories. Naoto and Mitsuru stories are also worth mentioning. Doing these should get you the full picture without too much redundancy, if you don’t feel like doing every character’s.