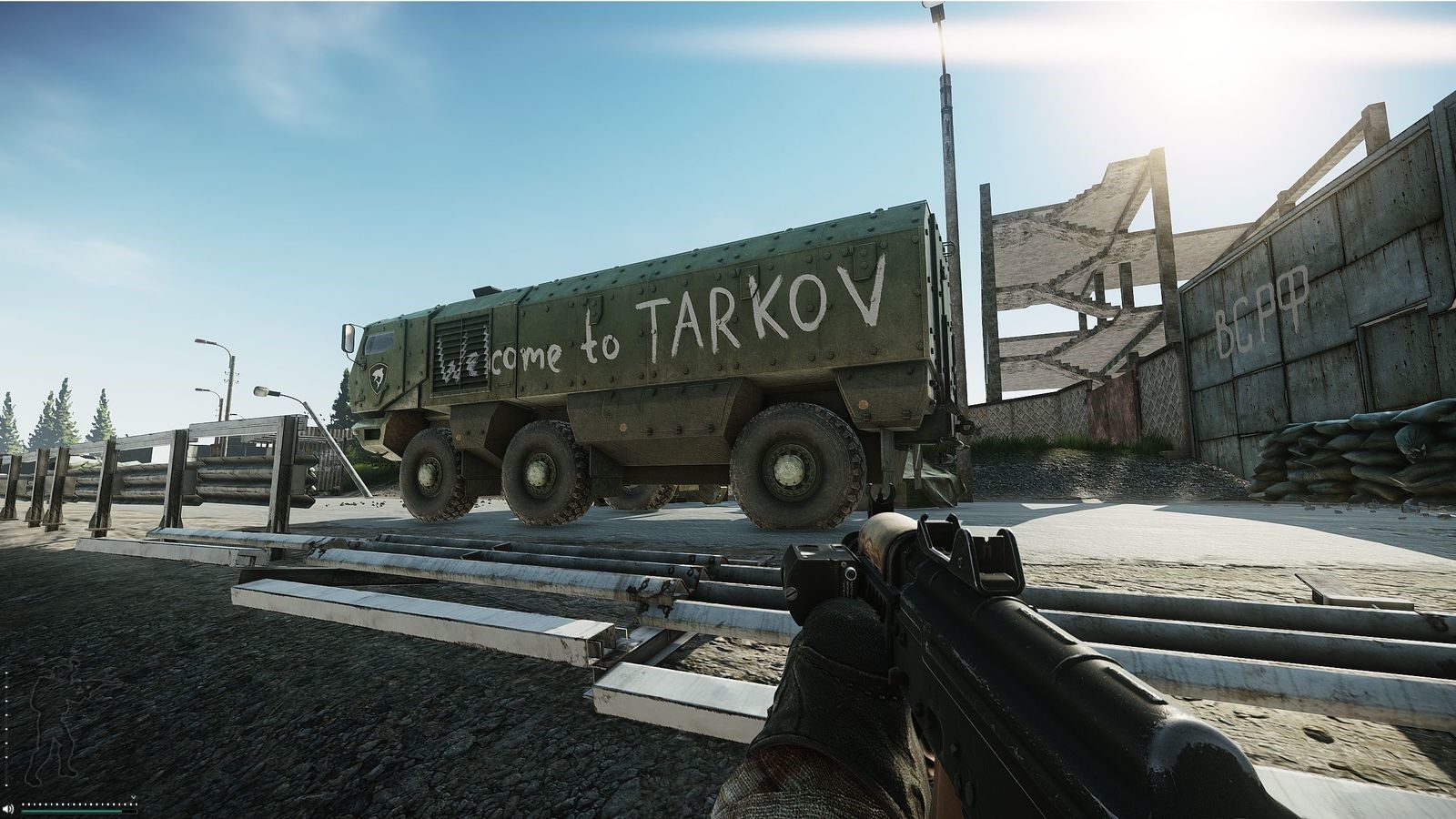 Escape from Tarkov is more than just getting good at aiming and shooting your enemies first before they even get the chance to shoot you. It’s also a skill and knowledge-intensive first-person shooter that involves a lot of planning in order to gain the upper hand.

Also, just like a lot of games, levels play a key role in Escape from Tarkov. Especially once you reach level 40, you can gain access to a lot of stuff. A few good examples are the Flea Market where you can buy/sell gear and the ability to advance the levels of your traders.

However, with the many mechanics involved in the game such as gun mods, armor, ammo types, and more, you just might find leveling a bit confusing. The good news is, it’s actually pretty simple but can be tricky at first.

Leveling Guide for Escape from Tarkov

There are several activities you can do in Escape from Tarkov that will allow you to gain EXP, but if you want to level up quickly as much as possible, then you’re down to just two options: Quests and Raids.

Let’s have a breakdown of these two options to figure out the most efficient way to level up.

One of the most efficient ways to level up quickly in MMOs is through questing which you can receive from NPCs. Although not an MMO at all, Escape from Tarkov does offer quests which are referred to as “Tasks”. These tasks might seem to give you pretty minimal EXP, but a lot of them are chain quests that will give you a handful of EXP once completed.

Apart from EXP, you can also receive a handful of other rewards like items, cash bonuses, and even new purchasable items from the vendors. As you’re leveling, you’ll want to complete the Mechanic, Prapor, Peacekeeper, Ragman, Skier, and Therapist tasks as they will give you a total of 1.2 million EXP which is basically halfway toward level 40.

All in all, you have 120 tasks to complete, and as long as you can complete all of the tasks as quickly as possible, leveling up quickly shouldn’t be a problem.

Raids are yet another means of gaining lots of EXP to help you level up quickly in Escape from Tarkov. Although the EXP they give isn’t as huge as the ones from task completion, they’re more consistent nonetheless. What you want to keep in mind is that EVERY ACTION you do during raids can give you EXP.

Virtually anything you do will let you gain experience during raids. The best part is that the experience you get won’t just apply to your character skills but will also add to your account’s overall level too. The kicker, however, is that you need to escape from a raid alive if you want to gain the full EXP, as dying will cause you to dramatically lose a huge portion of it.