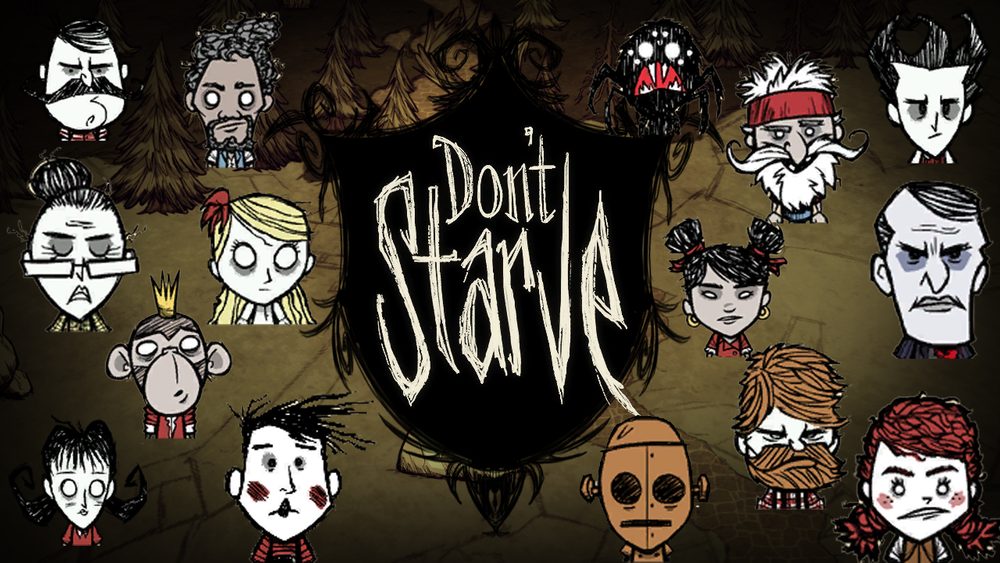 It might become overwhelming to choose a character. Fortunately, you have this guide to help you decide by showing which characters are best for specific situations.

Best Use For Every Character in Don’t Starve Together

Each character has their own set of advantages and disadvantages, as well as their peculiar personalities. However, in Don’t Starve Together, some characters are far simpler to use than others.

But of course, your choice will entirely depend on what suits your playstyle best and your preferred aesthetics. So, which characters are best to use in certain situations?

There are currently 18 playable characters that you can choose from. They are the following:

Wilson – considered the “baseline” for everyone and the first character you will unlock.

Willow – a “pyromaniac” character and can be unlocked when you reach 160 XP.

Wolfgang – a Strongman who is beyond proud of his might and is unlocked when you reach 320 XP.

Wendy – little girl with a dead twin sister who has a gloomy and morbid personality, often relating everything to death and how depressing life is; she is unlocked when you reach 640 XP

Woodie – a Canadian Lumberjack who loves chopping trees; he is unlocked with 1600 XP

Wormwood – a friendly animated plant who has a green thumb

Walter – a cheerful but odd boy who is only afraid of one thing: getting hurt.