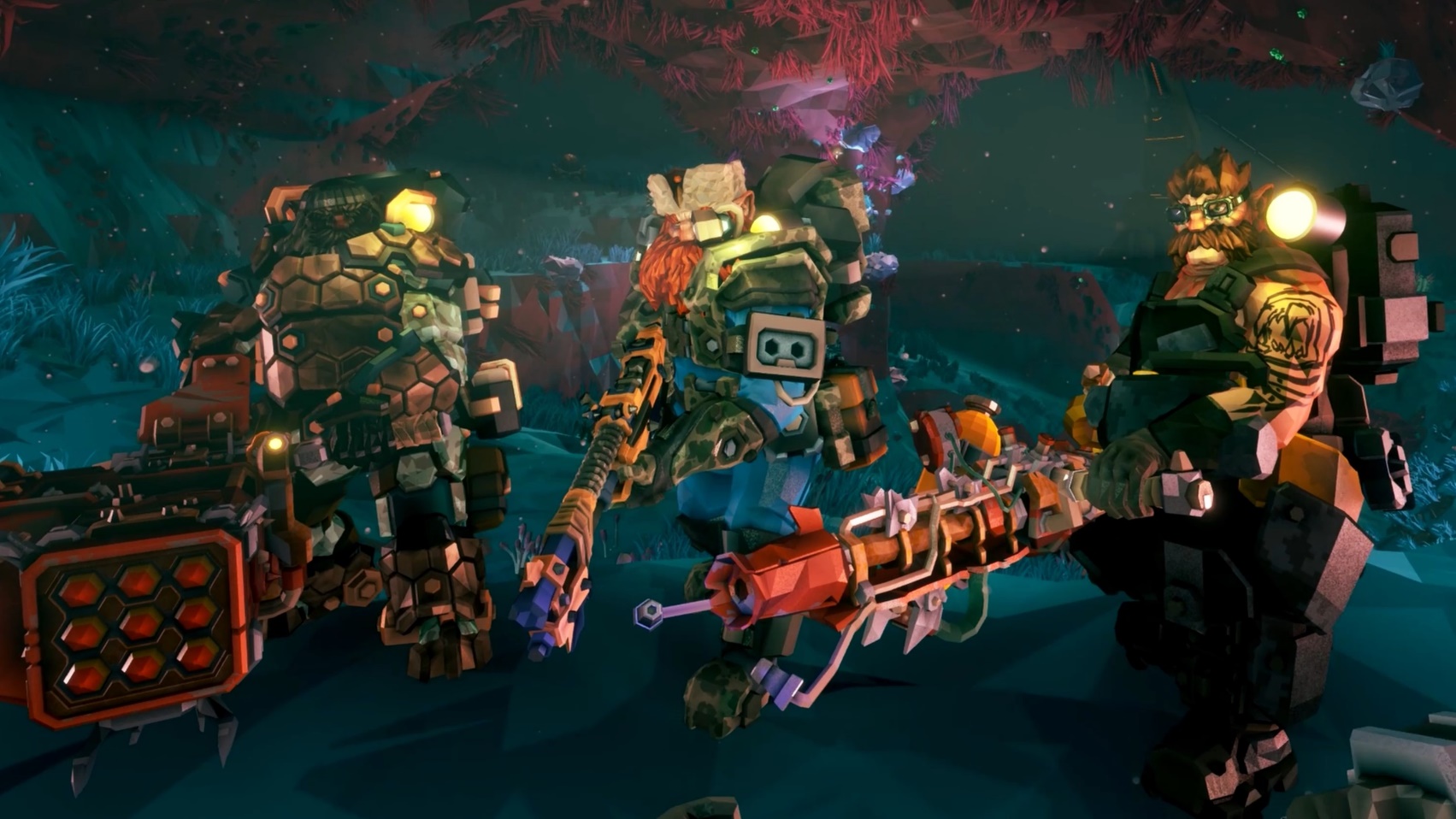 Deep Rock Galactic is one of the most promising first-person shooter games that’s available on various consoles. Besides from upgrades and perks, you can also customize your items such as pickaxes. This guide will show you how you can get customized pickaxe parts.

How to Get Pickaxe Parts — Deep Rock Galactic

Lost Packsare a site where rewards could be found, including Pickaxe customization. The chances of it spawning however will be determined randomly. It’s also dependent upon the mission length, so longer missions have more chances of having a Lost Pack.

This could be found by a helmet with a beeping noise. Using your Terrain Scanner tool, you’ll be led to a pink star on the map, 100 meters away. Once found, you’ll dig a cave and discover plenty of rewards.

DLC or Downloadable Content are bundles of customized items, sold in packs. This is one of the easier ways to earn your Pickaxe parts but would cost you depending on your chosen pack.  For instance, the MegaCorp Pack was one of the DLCs which are focused on weapons framework and does contain customized pickaxe parts. It’s sold for $7.99.

Upon reaching a certain Player Rank, you’ll have a chance to partake in Prestige Assignments—these are divided into four different missions. Once completed, you will be rewarded with cosmetic items, such as Armor paintjobs, helmets, and Pickaxe customization sets.

Those are the three ways to gain Pickaxe parts in Deep Rock Galactic. As mentioned, buying your DLC will be easier and arguably the most popular way to them. You can however explore and earn your way to get your customized parts for free. Have fun playing!

READ MORE: Bless Unleashed: Where to Get Warrior Talents