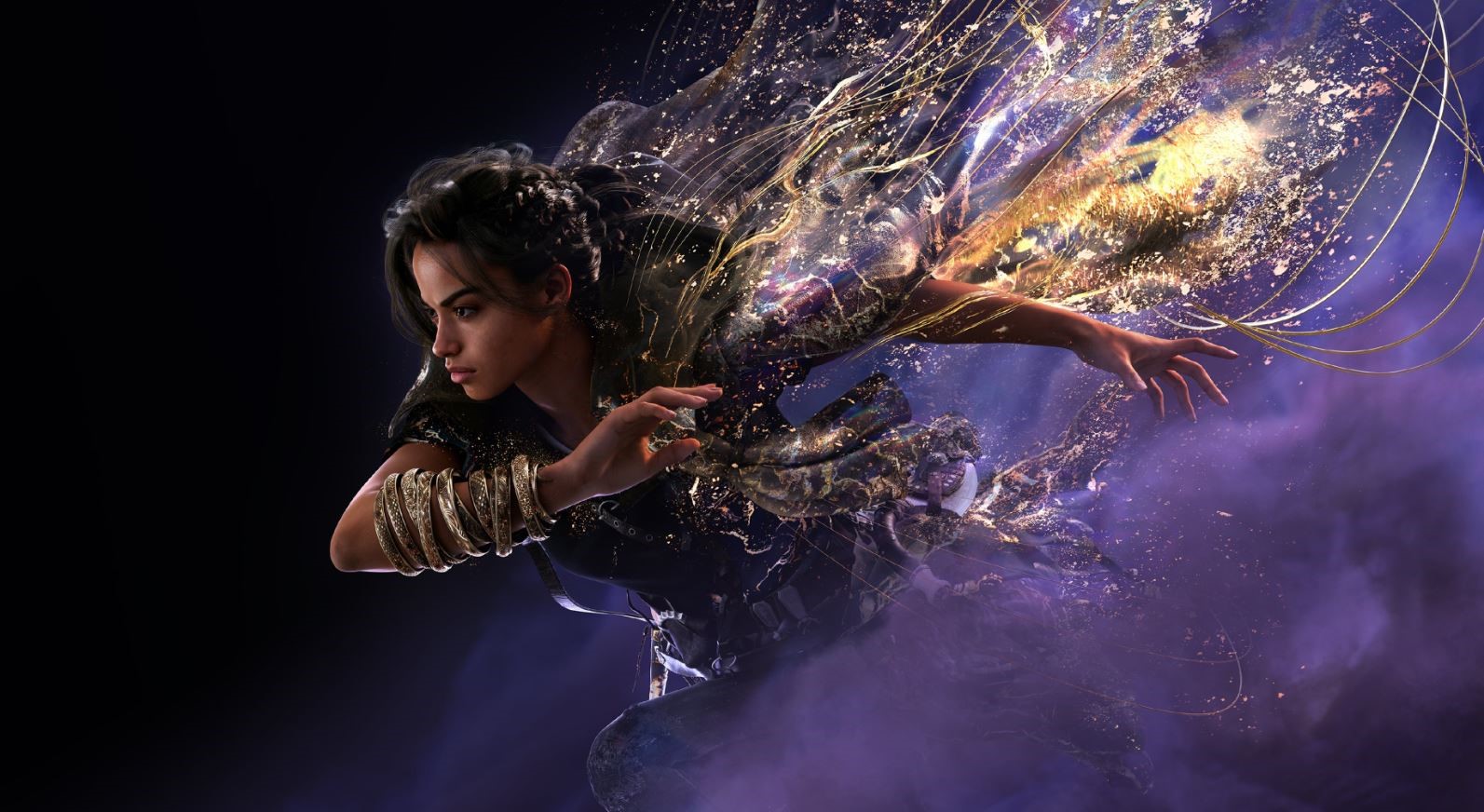 Forespoken is set to release on the 24th of January 2022. It sure has a lot of hype and people from all around the world are interested in trying it out. You will be playing as Frey, a young woman from New York, finds herself in Athia, a world both beautiful and brutal. Frey uses her newfound magical talents to explore vast regions and fight horrific creatures as she searches for a route back home.

In this guide, we will let you know 11 things that you need to know before you actually purchase the game. Let’s get started.

11 Things To Know Before You Buy – Forespoken

There will be plenty of side activities that you can do in Forespoken. It is an open world with a vast and huge map that will have certain types of activities for you to check out. Here are some of them:

Even More Side Activities

If you thought that that was everything, you would be mistaken. There are a lot of side activities that aren’t necessarily part of the game’s world, but part of your own skills and spells. Here are some of them:

You will have a Cuff or a magical Bracelet on the protagonist’s arm. This will be your constant companion throughout the game no matter what you might be doing. It will be casting spells, upgrading, a lot of the lore that goes with it, combat, world scanning, and so on. It will be the most important thing when playing as Frey.

When you’re exploring the world of Anthia and you want to take a break from let’s say the combat, you can do so in special locations such as Camps or the Pilgrim Refugees. These will be your ultimate go-to in these cases.

These are basically safe zones where you know that you can’t be engaged in any combat and are simply there for you to explore the lore, characters, market, side activities, and games, crafting, unlocking spells, equipment upgrade and more.

There has been a Demo of Forespoken on PS5 for a while now and the feedback from gamers playing it has been pretty mixed. The developers have been promising that the game will be upgraded and it’s not going to be in the same state. There have been Demo upgrades too which leads us to believe that these upgrades might be true. Let’s hope for the best, however.

The game will be massive from everything we have seen about it so far. This also means that the download size will be a pretty big one. On PS5 the game will have a download size of 87 GB. This doesn’t mean that it is how much it will take up from your storage but the point is – you’ll need plenty of available storage space, to begin with.

There have been a lot of things announced for the PC version. There will be many Visual changes to tailor your experience the way you like it, ultra-fast loading times, HDR support, Super Widescreen, 7.1 Audio, Dynamic Refresh Rates, and direct storage implementation. It’s safe to say, the game is going to be good for PC gamers.

Here is everything you need to know about whether your system can run Forespoken or not.

Meanwhile, on either of the three settings, you’ll need a whopping 150 GB for free storage space with minimum specs requiring HDD.So yeah, you’ll need quite the best to play it on Ultra.

Forspoken will be launching as a PS5 Console exclusive but how long will it be before it comes to Xbox? From what we know so far, Forespoken will be at least PS5 exclusive for 24 months before it gets released on the Xbox. That means that until January 2025 we won’t be seeing this game on other consoles than PS.

Those are all the things you need to know about Forespoken before you wish to purchase it on your own. We hope that this guide has given you a good insight into the game before you own it and buy it for playing. A big thank you to GamingBolt for some of their helpful info.