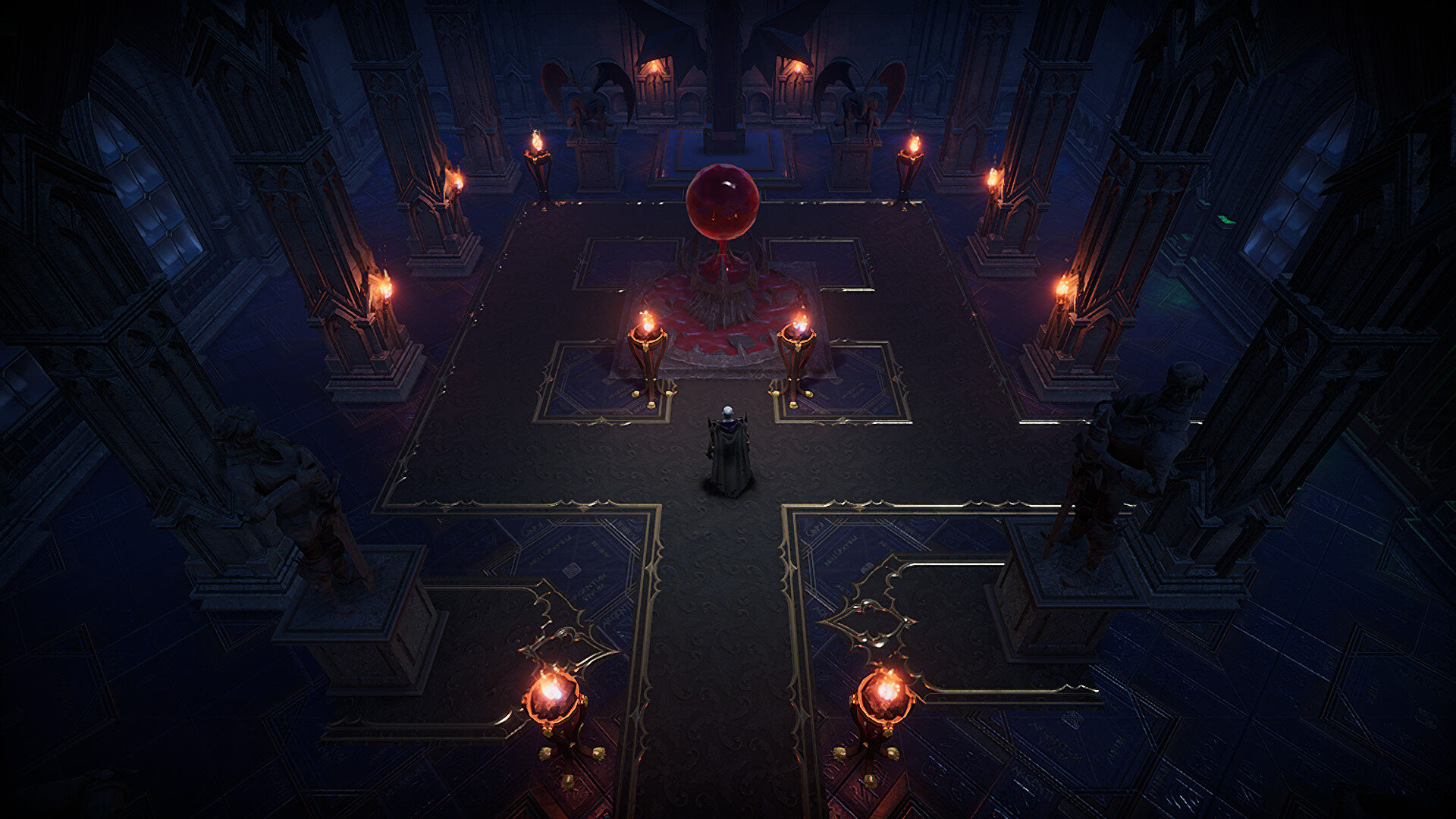 V Rising is a survival MMORPG game with a lot of emphasis on the “survival” part. With many unique features like building your own castle, the game also allows other players to raid your castle and get loot.

You can counter these raids by choose from one the best PVP base locations on the map. You can also check out our article on how to siege-proof your base.

At the same time, you can also raid other Vampire castles. To be the best Vampire on a server, you need access to the best loot possible. This is why raiding is a must.

How to Raid a Castle Guide in V Rising

Once you have killed all the main bosses and reached max level, the only content available is to fight for Soul Shards by raiding other players’ castles. These are powerful artifacts that are dropped by the final bosses. Whoever has all four Soul Shards in a server is considered the strongest Vampire, called the Dracula.

However, this title won’t last long as players will be raiding your castle to steal these Soul Shards from you. Thus, it’s crucial to understand the mechanics of raiding a castle to be able to defend yourself from opportunistic Vampires wanting to claim your throne.

Raiding a Castle in V Rising

When you raid a castle, the Siege Golem is of great help because of its ability to destroy stone structures. To get your hands on the Siege Golem Stone, you need to defeat Terah the Geomancer, which can be accessed in your Blood Altar.

To craft this in the Gem Cutting Table, you will need:

After successfully crafting a Siege Golem Stone, we recommend you prepare Explosives in the Alchemy Table to help take down walls.

Once you arrive at another Vampire’s castle, set the Siege Golem Stone on the ground and activate it. Keep in mind that placing the Siege Golem will show two notifications on the entire server.

The first one indicates that a Siege Golem has been summoned, while the other one shows the location of the Siege Golem on the map. However, this depends on the server you’re on.

At this point, you will need to be ready to defend as players spawn to your location and try to inflict damage on your Siege Golem. When the Siege Golem rises, one player needs to control it. In contrast, others continue to fight off other players outside your party.

Use the Siege Golem to destroy the castle’s walls. Once you can get inside, immediately start grabbing what you can to get more loot. If you’re inside a PvP server, you can use Keys to destroy the Castle Heart or take them over.