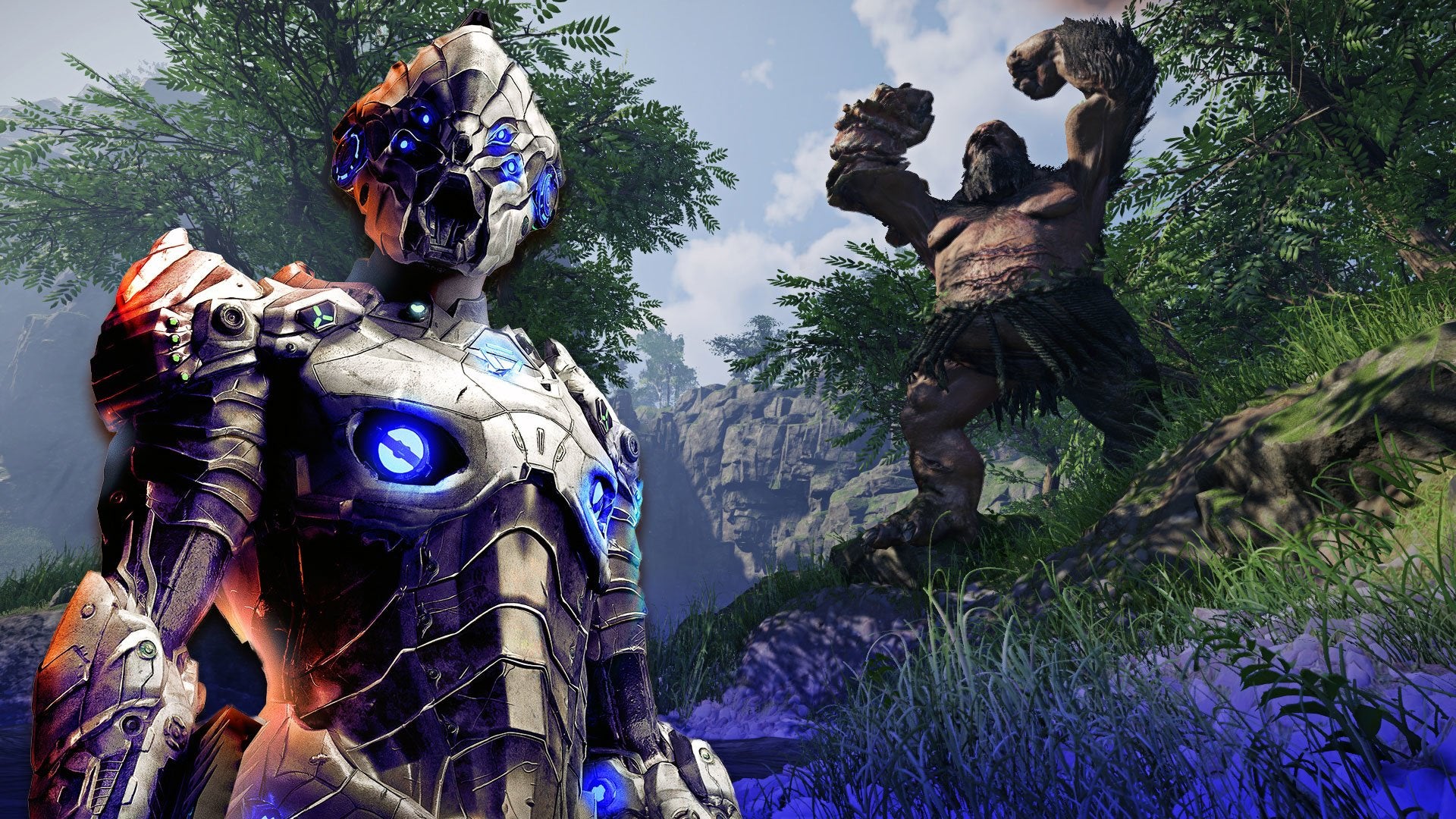 Some people experience bugs and crashes which is expected with a new release. However, some of them can be very frustrating, especially after spending some money on a game.

Apart from a few smaller issues, some players indicated that they experience game crashes in Elex 2.

Let’s focus on some of the causes of such issues and look for potential solutions.

How to Fix Crashes on Startup In Elex 2

First off Elex 2 only works with 64-bit Windows 10 OS, so if you have anything else I’m sorry you might be out of luck. At least for now. Hopefully, the developers release better support for their game in the future.

If you do meet that requirement then it might be an anti-virus issue. Your antivirus or Windows could be blocking the games .exe from loading, you could look into that as a possible avenue. Making an exclusion for the games file directory or temporarily disabling the anti-virus should solve this issue.

Another thing to keep in mind is that Elex 2 will not run with any third-party software running at the same time as it is. That includes any other game, browsers, discord, steam overlay, etc. That however covers just the bugs and glitches that cause startup failure.

It is also a good idea to try reinstalling DirectX to the latest version. Sometimes this helps resolve the crashing issue.

Run the game as administrator

Most new games are subject to many changes in the early stages due to bugs and glitches. This forces developers to release new updates very regularly. Sometimes running the game without obtaining the latest update can cause the game to crash.

I’m sure the game’s launch version will have more bugs to fix as you play. Kind of a given with how the gaming market has been lately, hopefully, that changes. For now, though that’s a guide on fixing some of the issues plaguing players trying and failing to load the game.