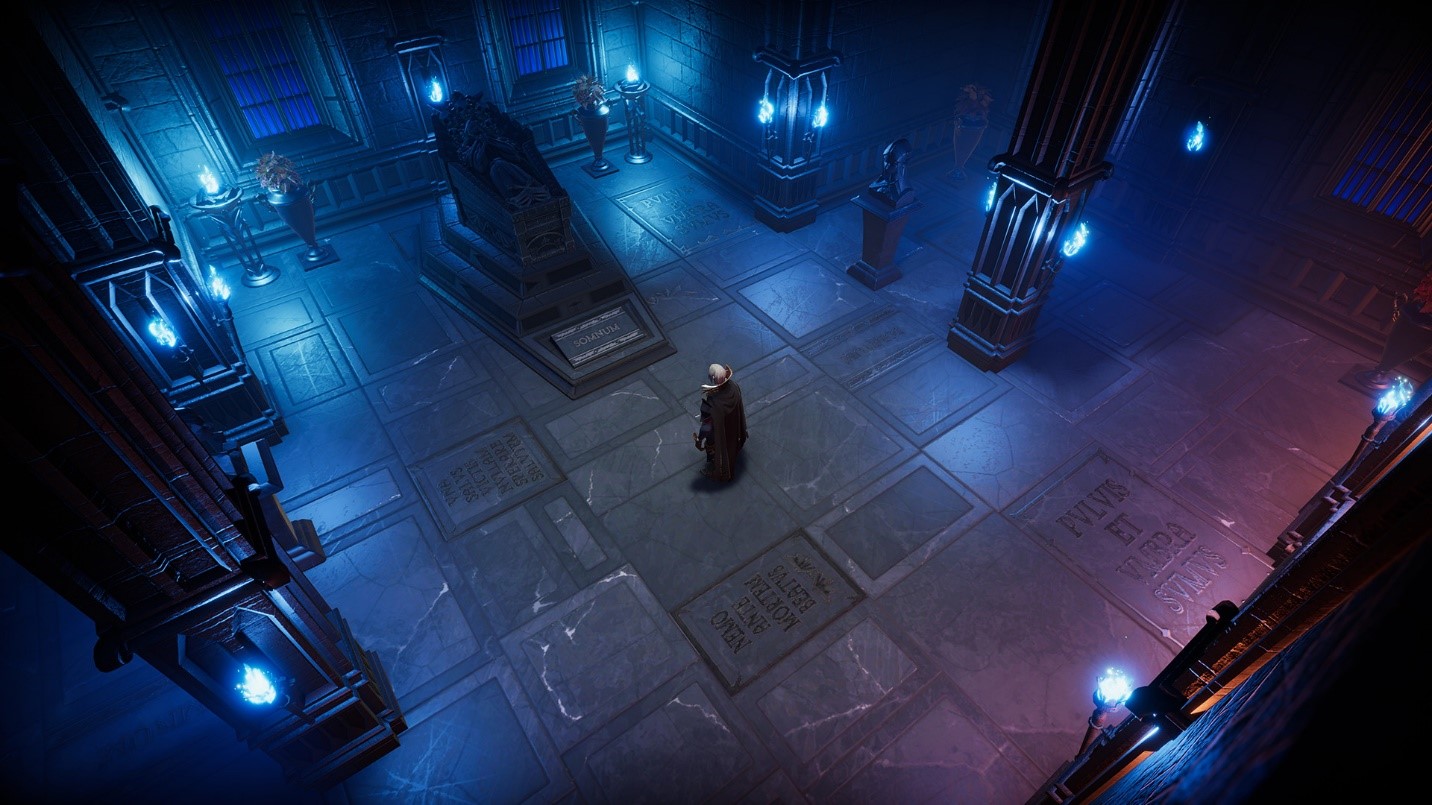 Just like with any other survival game, V Rising lets you build your own home base in the form of a castle. In V Rising, however, your castle will be tied to your progression, which means that you won’t start the game with one as you’ll have to build it from scratch.

Your castle will serve as your home base where you can take a rest, craft various gear, unlock new technology, and a whole lot more. However, since the game is still in Early Access, the mechanics revolving around the castle system might change in the future.

For now, here’s everything you need to know about the castle system and more.

Castle System Guide – How to Build a Castle in V Rising

In order to build your own castle, you’ll need an item called the Castle Heart. This is essentially the core of your castle and is integral to building a functioning castle as it can reinforce its structure and even prevent it from deteriorating.

Previously called the Blood Well, the Castle Heart needs to be fed consistently with blood to make sure all of your workstations will function. Not only that, but an adequately fed Castle Heart will make your castle challenging to break into, especially if you’re playing on a PVP server.

As long as your Castle Heart is maintained properly, you should have peace of mind knowing that it will be virtually unassailable without proper coordination and spending a lot of resources by enemy raiders.

What Things You Can Build Inside Your Castle

V Rising offers a plethora of structures you can build within your castle walls. Probably the most important among them are the workstations which allow you to craft and upgrade your gears, research new technology, brew potions, and more. There’s not much info going on about this aspect, so we can only look forward to it upon release.

Apart from the workstations, you’re also given a good degree of customization via decorations. Gameplay videos that have been released so far revealed seven different categories for you to choose from. These include Fundamentals, Outdoor, Castle, Production, Storage, Lightning, and Decoration.

While we are yet to uncover the extent of customization they offer, we can pretty much assume that you can let your creativity run wild in this regard. From what we’ve known so far, things like prisons for your human prisoners, a grand dining hall to share with your teammates, and a massive graveyard are some of the possibilities you can look forward to.

One of the unique aspects of V Rising’s castle system is that you can gain loyal servants which can help you in performing a handful of duties. For example, you can send them out on missions or have them gather resources that you’ll need for crafting.

Servants can be earned by weakening humans you find in the open and bringing them back into your castle. Then, you’ll need to offer them a coffin and compel them to serve under you as your loyal servants.

You can check out this Ultimate Servant Guide to learn how to make a powerful army out of thralls.

Raids are exclusive only to PVP servers, so if this is something you’re interested in, then you’d want to pick a PVP server before you start the game. As mentioned earlier, as long as your Castle Heart is well-fed, enemy raiders will have a hard time breaking into your abode.

However, since these raiders are vampire players themselves, as long as they can plan a coordinated attack and spend enough resources, it will be possible for your castle to fall, though it will still take a lot of time.

On the flip side, if you want to raid another clan’s castle, then you might want to check our How to Raid A Castle Guide post.