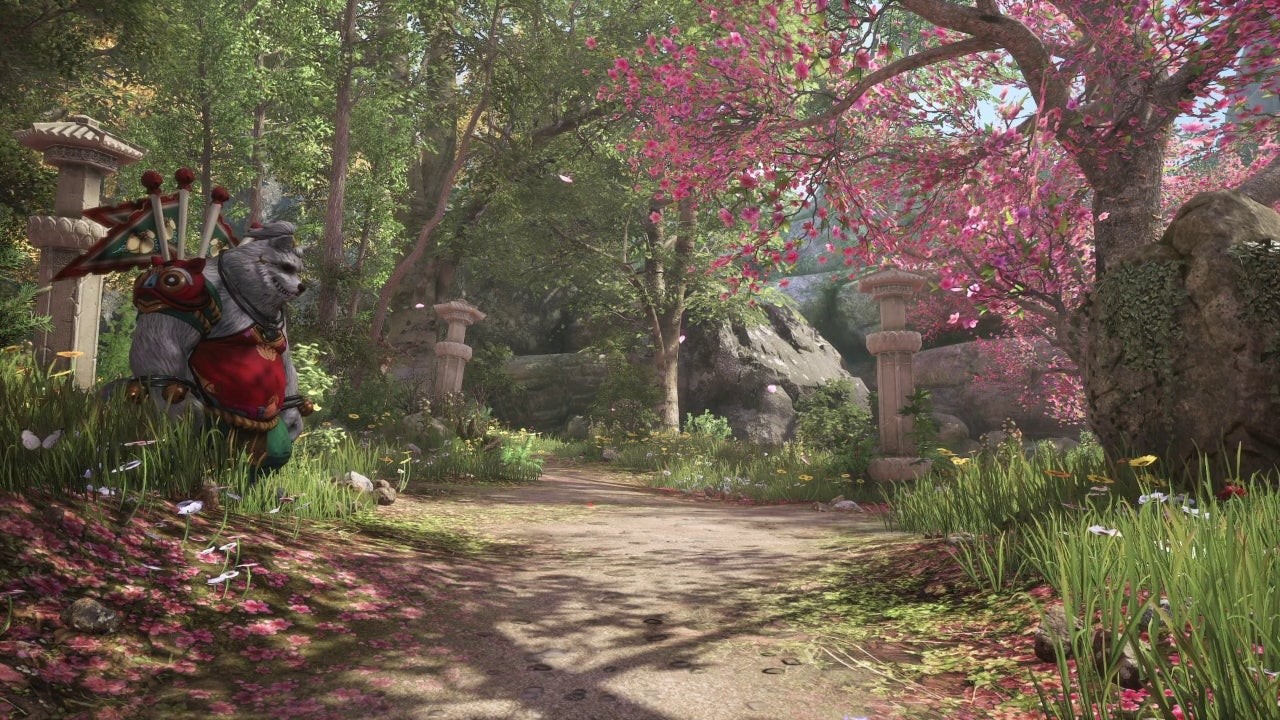 Most treasure found in Sword of Legends Online does not serve any purpose, outside of giving you a small amount of Astral EXP. Out of  362 hidden treasures and the more randomized treasure maps, it’s hard to decide what is worth collecting.

So, here are the locations of the treasures that have an in-game use, as well as some tips on how to use treasure maps.

Before you can even start looking for Hidden Treasure, you’ll need to unlock the Treasure Compass by completing the Search for the Secrets of the Immortals quest.

It can be found in the “Leisure and Fun” tab among the tutorials on the “Cultivation” page. Now, you’ll be able to search for Hidden Treasure in the game. Here are all the hidden treasures that have some sort of use besides being collectibles:

A White Lotus Blossom – Coordinates: -583, -408. Found in the bushes behind the rocks in Baxian Plateau.  Allows you to turn into a White Lotus

Fish Basket – Coordinates: -136, 72. Found in the Weichuan Highlands, on a cliff near a river. Gives you 9 Erudition Coins and Fish in the Basket.

Cloak of Invisibility – Coordinates: -773, 399. Found on the bench in the District of Chang’an. Makes you invisible for 5 minutes.

Rainy Dew Tea – Coordinates: 187, 82. Found on the table in Weichuan Highlands. Gives you an emote for tea drinking.

If you want to get better items from treasure hunting, you’ll need to use the treasure maps that can be bought from every Natural History Academy Merchant in the game, once you’ll get to the highest level in the game.

You can only buy the worst tier of treasure maps – better ones can be found in the spots where merchant treasure maps will lead you. Once you’ll have the map, find the nearest Dragonstar and use your treasure compass on it, then press the treasure map icon on the top of your UI.

ALSO READ: Swords of Legends Online: How to Get a House