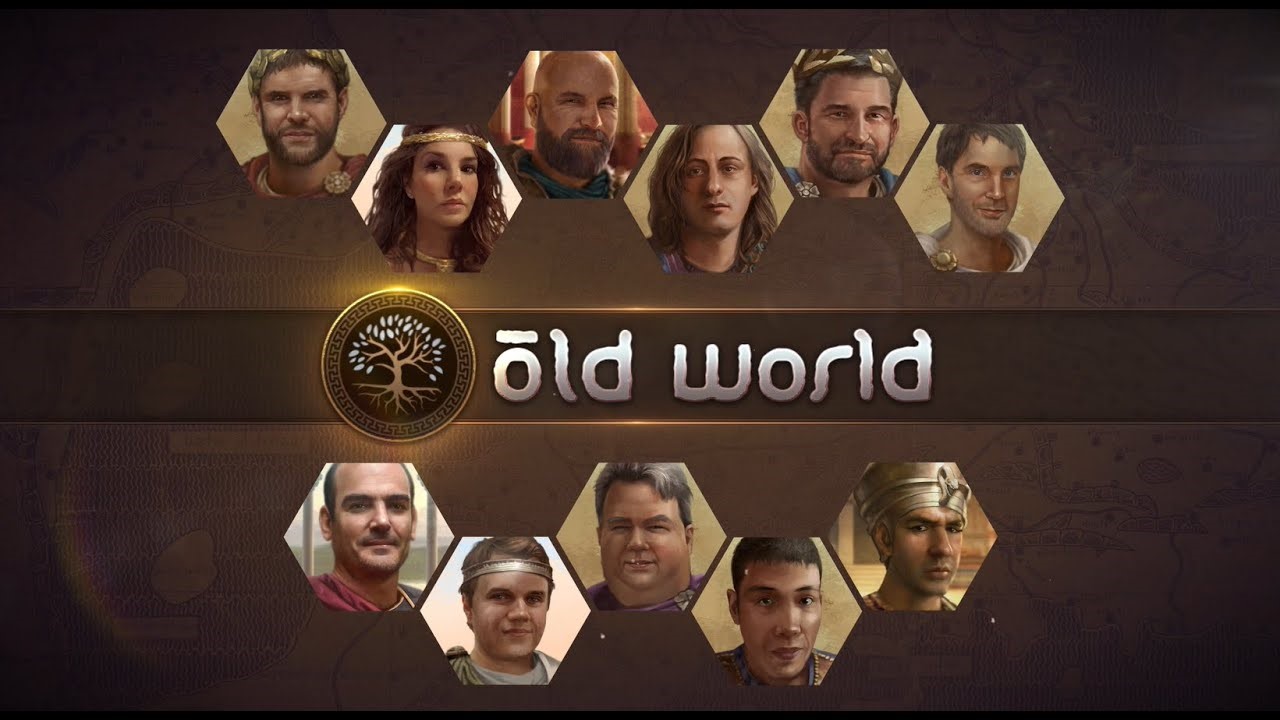 Old World’s not so beginner-friendly UI and various systems in place can make it quite daunting for beginners to the game. Pretty much like any other strategy game, it revolves around knowing which strategy to use so you can get an edge over your opponents.

If you’re a complete newbie to the game, then this guide is for you.

Best Strategy and Tactics to Use in Old World

The following tactics might sound simple, but they can go a long way when it comes to Old World. They’re as follows:

As much as possible, aim to expand your kingdom as soon as possible. In Old World, expansion is a very crucial mechanic. The more cities you can build, the more units and resources you can get access to, which then translates to higher chances of success down the road.

Additionally, you want to conquer any valuable sites that are occupied by barbarians or tribes using your army. Having a huge number of cities can definitely help a lot since if one of your cities falls down, you can still prepare a defense for the rest of them.

Aside from expanding your kingdom, you also want to expand your family. In the event that your ruling family has no heir when its leader dies, then you’ll end up losing the game.

You want to prevent that from happening in the first place. Having tons of children can also grant you valuable economic and political figures who will vastly strengthen your kingdom.

Attack Your Enemies At All Times

Since Old World is always at war, attacking enemies is almost always beneficial because of the mechanics behind the orders system. Basically, whenever your units make multiple moves in a turn, they can still continue to attack.

As such, as long as you have the right number of units and orders, you can deliver heavy blows to your opponents without them even noticing. Also, attacking instead of defending lets you pick the enemy unit you want to attack.

Cover as Much Ground as Quickly as Possible

Exploration is key in Old World as you’ll be able to uncover landmarks and city sides that will provide you with a strategic advantage. Apart from that, exploring will allow you to get a lay of the land which, in turn, can help you understand its topography for any potential wars in the future.

Lastly, discovering landmarks can help you build Legitimacy early on. This can be really useful as it increases the number of orders you can get per turn.

Harvest Every Resource You Come Across

While you’re out there exploring, it’s also ideal to harvest every resource you come across. Though each harvest yield won’t do much, it still makes a lot of difference during the early parts of the game.