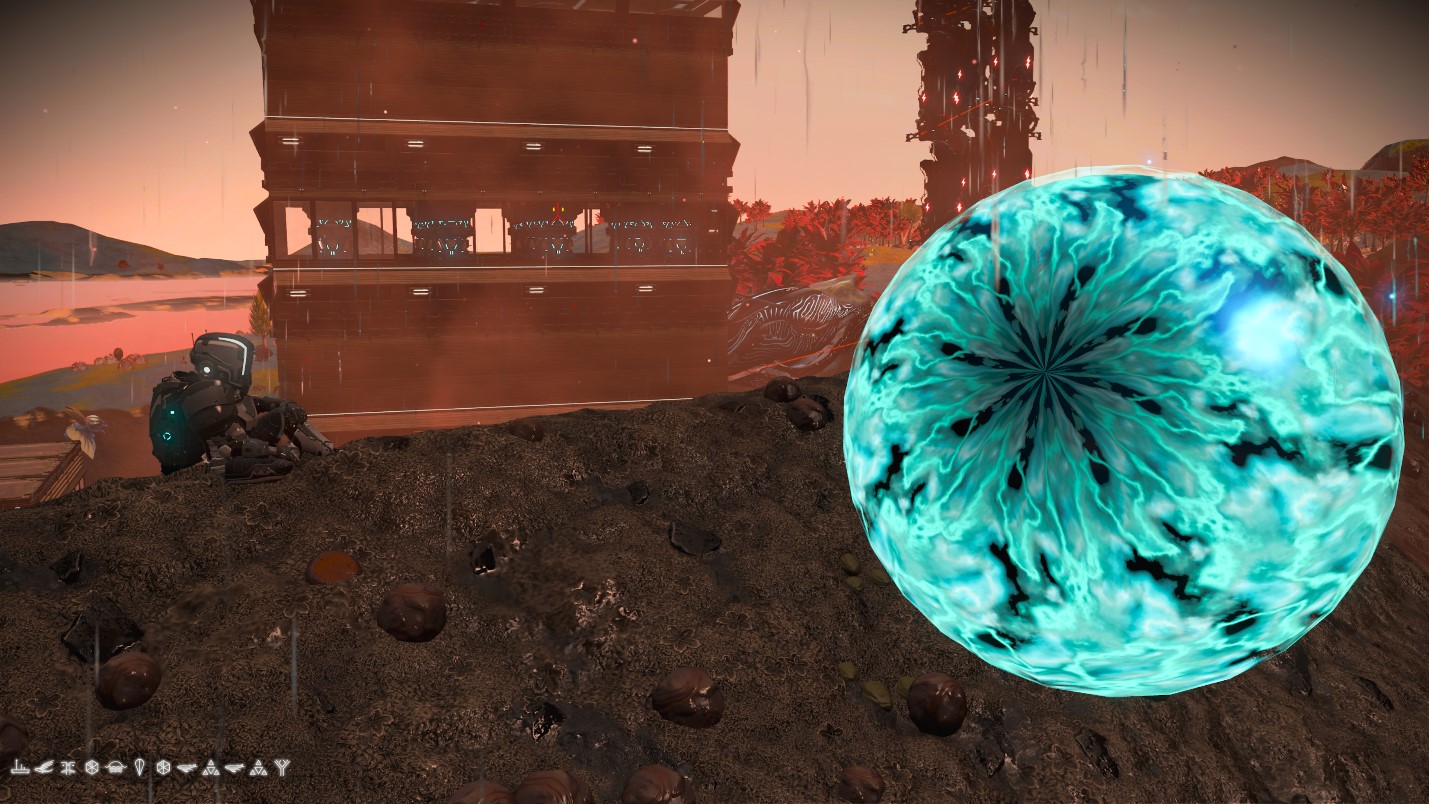 Everyone who plays or played No Man’s Sky knows the wide variety of stuff you can build in the game. Some can even go as far as where the players’ imagination takes them. One such example is the HypnoSphere. Compare to other prefabricated structures in the game, the HypnoSphere is actually a custom-built one.

The idea is to stack certain buildings side by side with each other to create this hypnotizing architecture that will surely make your base look unique and interesting. Let’s find out how you can build this one.

How to Build the HypnoSphere in No Man’s Sky

The building process can be complicated, but as long as you follow the steps mentioned below, you should be able to create your very own HypnoSphere. Here are the steps you have to follow:

First off, start by building a glass floor so that it will be a lot easier to see what’s happening as you build. This will also allow you to spot any mistakes that you might have overlooked otherwise.

Once then, head over to the Build Menu and select the Short-Range teleporter. Go the to bottom of the floor and toggle to Free Placement. Place the teleporter, and after that, you’ll notice that it’s actually merging with the floor when placed this way. This will serve as the foundation for the entire building process.

Remain in your position and wait a second until you see that a new green Short-Range teleporter will appear in the same spot. What you want to do is rotate it a few degrees and place it again. You’ll want to repeat this process again and again until you create your ideal structure. Take note, however, that this is NOT the exact means of building the HypnoSphere. We’re only going through the basics as this will be essential when we actually get to the building part.

Now that you know structures can be merged alongside each other, let’s now get to building a HypnoSphere. For this, you’ll want to use the Planetary Globe which you can find in the building menu. Then, make sure to aim your cursor to the center as much as possible, and then place the structure.

What you’ll have to do next is to cycle the axis since you’ll want to rotate the structure vertically instead of horizontally. To do this, simply press Left Shift to show the axis which points to the direction where you should rotate. Keep in mind that there’s currently a bug in the game that will show you all the axes. However, just ignore that and just keep in mind that the first axis you used will be the one you should be building on for the rotation.

Then, follow step #3 and rotate each Planetary Globe structure until it makes a full circle. Once done, you’ll notice that the rotating parts aren’t in sync with each other. What you have to do is save the game and reload.

After reloading, you’ll now notice that all rotating parts are now properly synchronized.

You can then just remove the glass floor once you’re done, and voila! You now have your own HypnoSphere.

ALSO READ: Fortnite: How to Complete All Star Wars Quests